The newest record from viral hit-makers Junge Junge has arrived. They prepare for more domination in 2019 with ‘Wicked Hearts,’ a tune that has been co-written with the talented Jamie Hartman. If you haven’t (for some reason) heard Junge Junge’s music before, now is time to get listening.

Hartman was a co-writer on Rag N Bone’s classic ‘Human,’ and makes a striking partnership with the boys. They draw out an almost haunting energy to the track. Barely there vocals and light guitar work helps to bring out the melody, whilst its lyrics have a theme of longing.

Junge Junge say of the release: “We still have an underground origin, and we would love to give this side some exposure too. Therefore, we will release our own club mix in addition to the official single version in the future.”

You can hear ‘Wicked Hearts’ below. 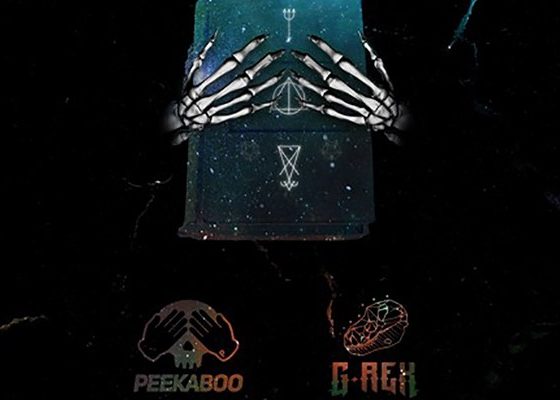 PEEKABOO & G-Rex’s ‘Babatunde’ Is Back 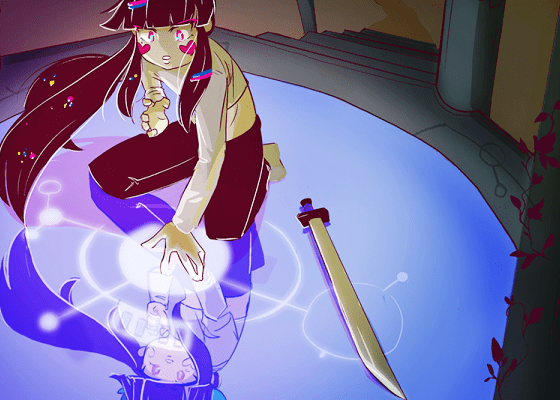