Mr. Belt & Wezol – ‘The Rhythm‘ – Mr. Belt & Wezol are back, dropping another overwhelming party gem in the shape of ‘The Rhythm.’ It’s a record drenched in vintage vocal house energy, resulting in one of the most exciting house tunes this early 2019. Expect a fresh step in their ever evolving career, this time laying out a more 90s rave driven record, destined to take their music to a next level – out now on Spinnin’ Records.

Mr. Belt & Wezol enter 2019 with a much anticipated new single, ‘The Rhythm.’ It’s the return of a successful duo, that’s widely known for its reworks of classic disco and dance tunes, but now returns with an original production. The duo lays down a sweet 90s rave infused groove, with up-winding beats, nice synth pads, catchy vocals and blazing bass line that should blow away any dancefloor. 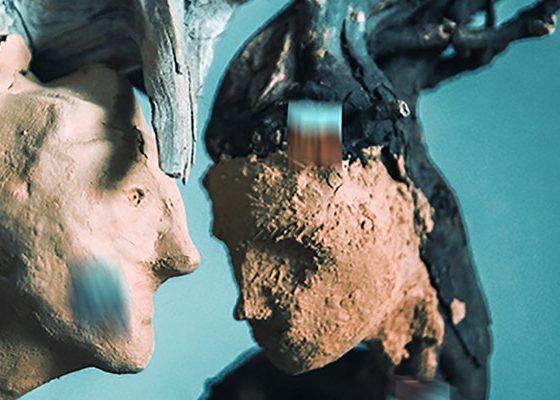 JAIME Is Back On Form With ‘With You’ 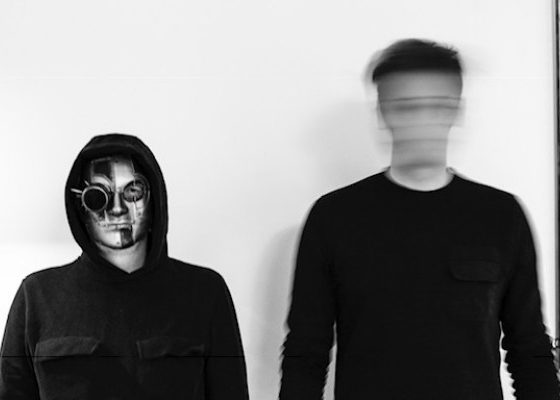