In September 2018, world famous DJ, recording artist, producer and UK house music pioneer Oakenfold was the first ever DJ to play a gig at the ancient stone circle. The invite only gig captured worldwide press and TV attention as went down as an iconic moment in dance music history.

Artists featured on the album include U2, Andrea Bocelli, Vangelis, William Orbit, Empire Of The Sun, The Grid, Hans Zimmer, Chicane (exclusive remix) and Oakenfold himself. All the tracks for were selected for their atmospheric qualities to perfectly compliment the setting. The album also contains a bonus track Paul made for the album simply titled, ‘Stonehenge‘ which include ambient sounds inspired by the location of Stonehenge itself. 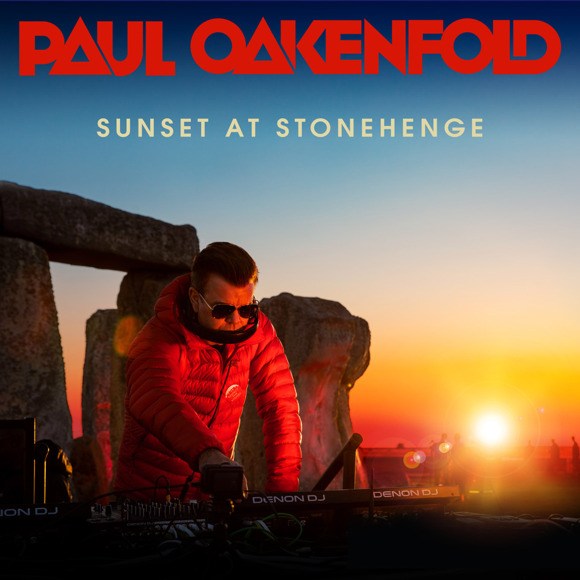 Paul Oakenfold‘s Sunset at Stonehenge follows Paul‘s ground-breaking releases recorded at The Great Wall Of China back in the early 2000s, before China was not as “open” and more recently at Base Camp, Mount Everest, officially the World’s Highest DJ Gig which also resulted in an recorded album released in 2018, which is also available! 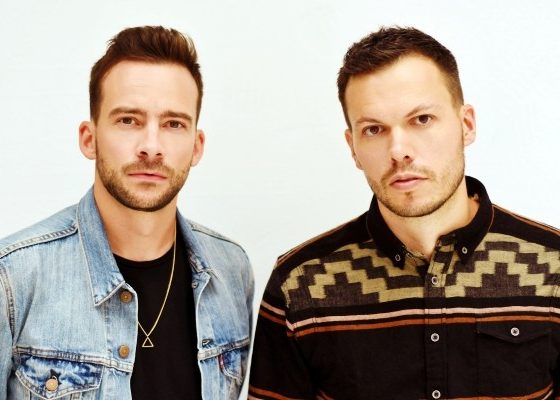 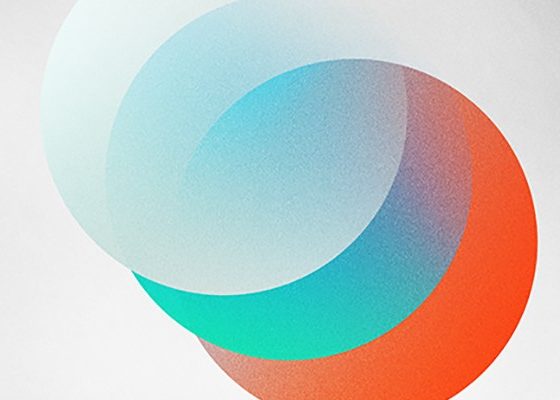 Culture Shock Is Back On Ram With ‘Take Control’