Niels Van Gogh – ‘Pulverturm‘ (Tiësto Remix) –Today, GRAMMY® Award-winning, platinum-certified, international DJ and producer, Tiësto dropped a big room remix of Niels van Gogh‘s ‘Pulverturm‘ through his label Musical Freedom. The original version of this track was released by Niels van Gogh over 20 years ago and became one of the biggest club hits of all time. A top 10 hit across Europe, the gold-certified track won a German Dance Awardand was the unofficial anthem of the ‘Love Parade‘ in Berlin in 1998.

This is the first remix Tiësto has released this year, following a banner 2018 with several Musical Freedomreleases including ‘BOOM’ featuring Gucci Mane and Sevenn, ‘Grapevine‘ and ‘WOW,’ in addition to his summer smash ‘Jackie Chan‘ with Dzeko featuring Preme and Post Malone, which has garnered 500 million streams and well over 140 million video views, as well as remixes for Ed Sheeran, MC Fioti, J.Balvin and Future.

In 2019, Tiësto will return for his seventh consecutive year as a resident headliner at the famed Hakkasan Nightclub and the internationally recognized pool party, WET REPUBLIC, as well as the illustrious OMNIA Nightclub at Caesars Palace. 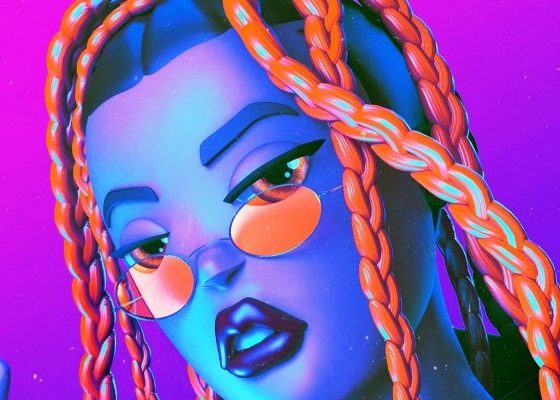 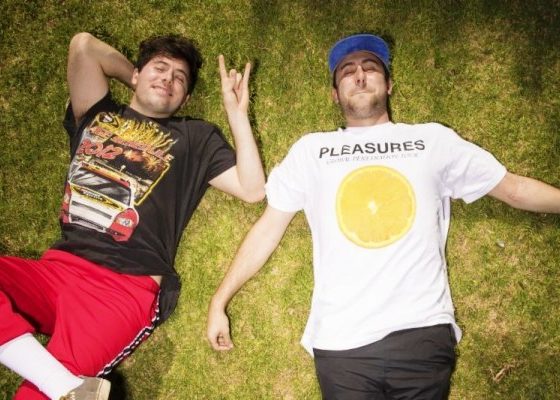