Two Friends – ‘Take It Off‘ – Two Friends debut their new single and first release of 2019 ‘Take It Off,’ a fun-loving dance-pop track with relatable lyrics about building trust in a new relationship. The track is accompanied by Two Friends‘ signature upbeat and bright production style paired with soothing vocals conveying a feel-good emotion. In support of the new track, Two Friends are currently on the road this winter on the With My Homies Tour, their largest North American tour to date.

After a successful kick-off this past weekend with two sold-out shows at NYC’s legendary Irving Plaza, with another sold-out show at Chicago’s Concord Music Hall tonight, The With My Homies Tour continues to touch down in most major U.S. markets, bringing Two Friends‘ Matt Halper and Eli Sones to venues such as the Concord Music Hall in Chicago, the Fonda Theatre in Los Angeles and the Gothic Theater in Denver for the first time. Tickets are available now at, here. 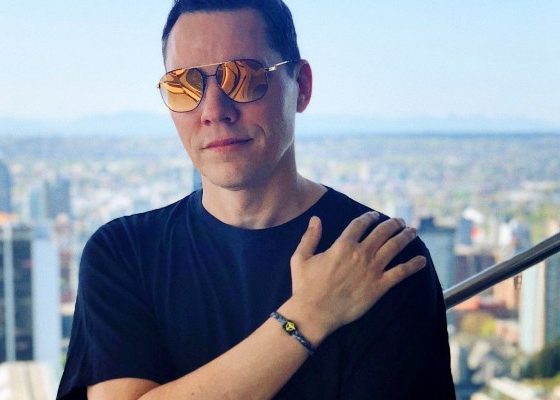 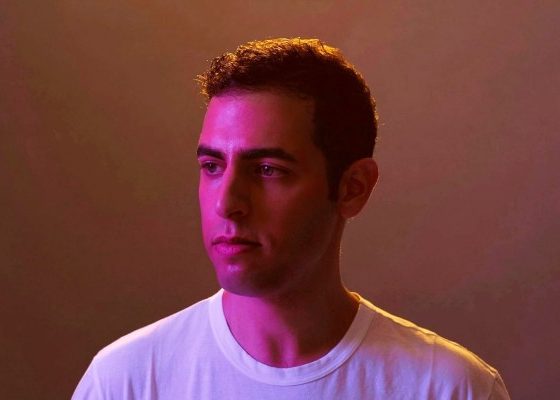