Representing the sound Seven Lions spearheaded, both tracks by Crystal Skies are great additions to the Ophelia catalogue. ‘Never Change‘ features dreamy vocals by Gallie Fisher, who has previously spent some time in the studio with the duo. ‘Carbon‘ presents a darker bass sound, which showcases the duo’s heavier artistry by incorporating destructive harmonies and booming basslines.

With inspiration from Seven Lions, AU5 and Koan Sound, Crystal Skies are known for their melodic bass driven tracks such as ‘Closer‘ and ‘Lost in The Sky.’ Crystal Skies have developed a unique dubstep sound that emotionally attracts listeners.

Coming off their collaborative release, ‘Looking For You‘ with WE ARE FURY on Lowly Palace, Crystal Skies are currently preparing for a breakout year in 2019. Expect to hear a lot more from Crystal Skies over the coming months and years, but for now take a listen to ‘Never Change‘ and ‘Carbon‘ on Ophelia Records. 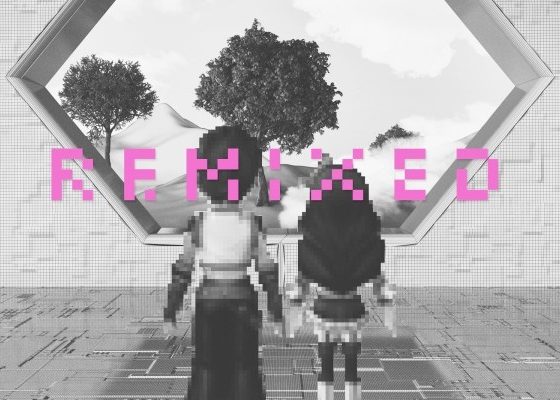 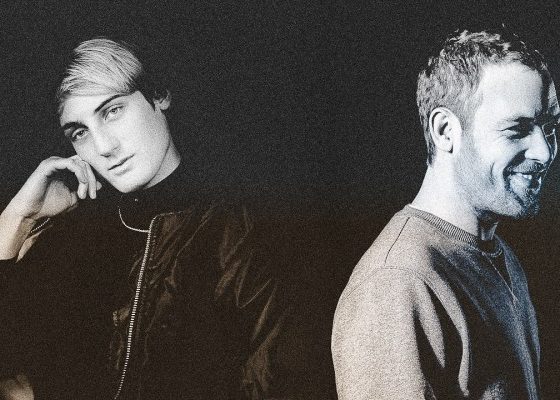