Delta Heavy & Jem Cooke – ‘Take Me Home‘ – After the huge success of their Zeds Dead collaboration ‘Lift Me Up‘ and the consequent confirmation of upcoming second studio album Only In Dreams, bass dons Delta Heavycontinue the onslaught of huge hitters, this time calling on the talents of one of electronic music’s most in demand vocalists Jem Cooke, for new single ‘Take Me Home.’

In marked contrast to the roaring bass euphoria of ‘Lift Me Up,’ ‘Take Me Home‘ has a slightly softer edge, the production duo encouraging the listener to fall over and over into sublime runs of percussive arpeggios that provide a waterfall of rhythm for Jem’s light, dreamy topline and their insistent melodic hook. It’s a deft, delicate touch from Delta Heavy but one that’s masterfully done, managing to keeping the depth and weight of their core DnB sound running throughout the entire piece.

UK duo Delta Heavy, who have been producing together since 2008, have refused to be constrained by genre limitations, resulting in a plethora of celebrated productions including ‘Ghost,’ ‘Get By‘ and their massive debut album Paradise Lost, which spawned the 18 million+ streaming monster ‘White Flag.’ With news breaking last month about their second album Only In Dreams and an accompanying world tour, fans from the North America to Australia and everywhere in between have become increasingly ramped to hear upcoming music from the pair.

Having worked with everyone from Cher, Zero 7, Friction, Eric Prydz and Martin Garrix to Camelphat, Jamie Jones, Hot Since 82, Rebecca Ferguson and Wilkinson, London singer-songwriter Jem Cooke is one of the most requested top line collaborators in the industry. Her vocals have soared across countless tracks, including her previous cut with Delta Heavy, the 2015 single ‘Nobody But You.’ 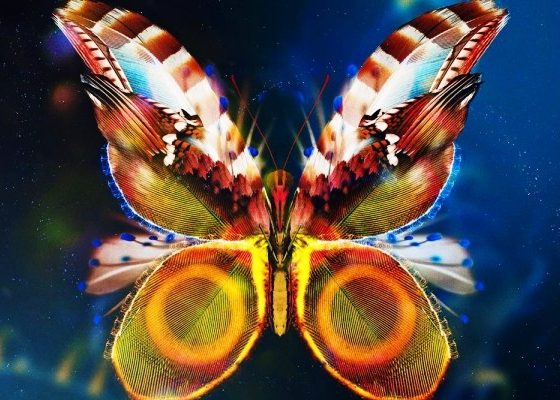 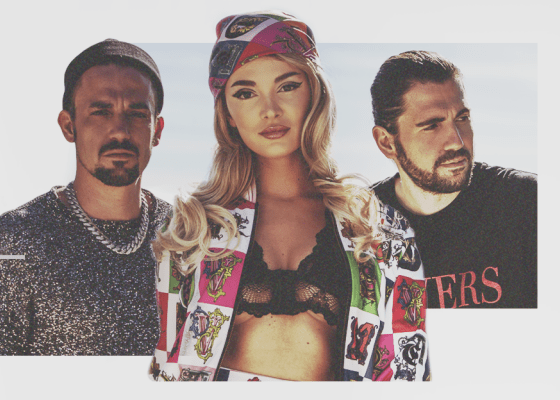