Felix Cartal & Lights – ‘Love Me‘ – Canadian producer Felix Cartal teamed up with singer and songwriter Lights or his debut single of 2019, the emotive and yet entirely groove-worthy ‘Love Me.’ Delivering organic instrumental chords, indulgent melodies and a stunning vocal performance by Lights, ‘Love Me‘ is one track you’ll want to have on repeat, especially when romance is on your mind. The new release is the first time these two talented artists have joined forces, following Felix‘ last single ‘Mood‘ from his Next Season album and Lights‘ ‘Drama Free‘ with deadmau5.

2018’s release of Felix Cartal‘s poignantly self-reflective album Next Season further upped the ante for the producer with tracks like ‘Mood,’ ‘Walking By,’ ‘Faces‘ and ‘Everyone But Me,’ which earned him a 2019 Juno Award nomination for Electronic Album of the Year. His release of ‘Love Me‘ begins a series of brand new tracks from Felix and you never know what he’ll come up with next. 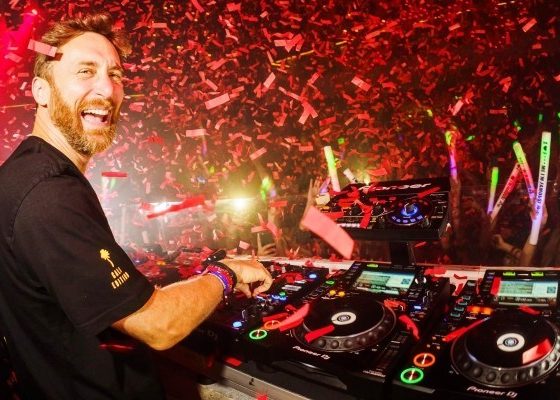 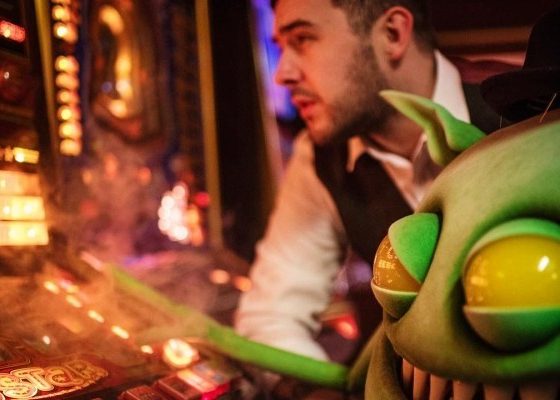