3LAU & Justin Caruso – ‘Better With You‘ – Best friends 3LAU (Justin Blau) and Justin Caruso share not only a name, but also a love for uplifting electronic music. They have traveled the world together playing stages and festivals across the globe and more recently, the duo found themselves in a studio in L.A. where they produced their first collab ‘Better With You.’ The song’s message, delivered by Norwegian singer-songwriter Iselin (best known for lending her vocals to Alan Walker‘s ‘Faded‘), is universal, describing the important relationships we have with friends, family, collaborators and more.

A gorgeous blend of addictive pop and rousing dance music with Iselin’s spot-on vocals wedged in between, ‘Better With You‘ shows all the hallmarks of a global smash song. Starting off with gentle piano and guitar before erupting into summer-tinged magic, this song demonstrates massive airwave potential while simultaneously staking its claim as a crowd favorite in the festival circuit.

Having just announced his return to Ultra Music Festival Miami, Justin Blau (3LAU) is regarded as one of electronic music’s most talented individuals for a reason. Throughout his blossoming career, he has released a string of head-turning records, including ‘How You Love Me,’ ‘Is It Love,’ ‘Fire,’ Ultraviolet lead single ‘Touch‘ (#1 iTunes Electronic Chart) and multi-million-stream remixes for pop icons such as Rihanna, Katy Perry, Shawn Mendesand Ariana Grande. Outside of the studio, 3LAU has also built his reputation as a must-see live performer, appearing at major festivals such as Electric Zoo, EDC Las Vegas, Lollapalooza and Life Is Beautiful while touring extensively on an international scale.

Justin Caruso has been pursuing his dream of being a producer since he was 14. He spent his first few years of college balancing a full course load at the University of Southern California, touring the country with 3LAU and releasing original content, gathering millions of streams. Soon after dropping out of school to pursue his passion, he was playing top festivals across the U.S., opening for NGHTMRE and The Chainsmokers, and touring with Tiësto. Since then, Justin has continued to tour the country and work with new artists in diverse genres. 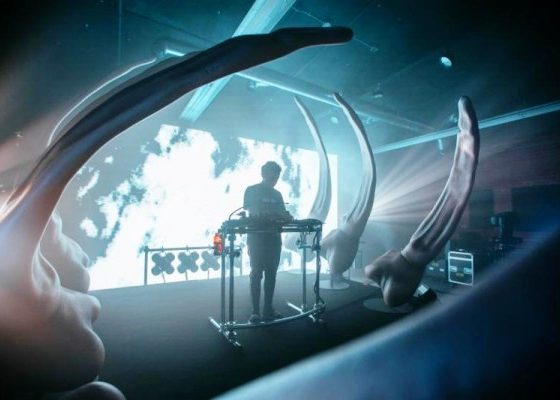 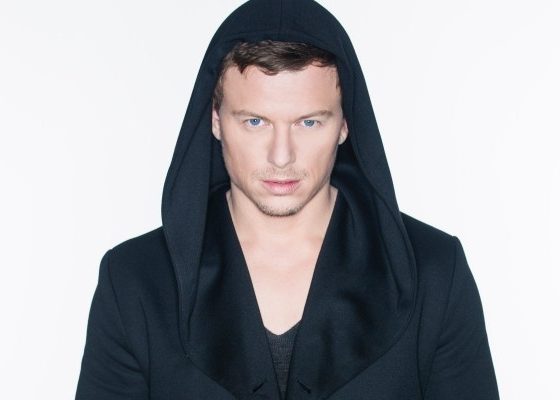