Be Interactive – Deja Voom Charity 2019 – This past weekend at the inaugural Deja Voom Festival in the Riviera Maya, Bassnectar and his nonprofit Be Interactive, asked the local community about the best ways they could do good in the area. They focused on supporting underprivileged elementary students, cleaning up ocean trash and raising environmental consciousness among the fans who attended Deja Voom. In addition, in an area that will be greatly impacted by sea level rise, every flight to the event was offset to be carbon neutral.

Ocean trash on the local beaches is a big problem. Festival attendees and the Be Interactive team came together to clean up over 560 lbs of trash at UNESCO World Heritage Site, Sian Ka’an. They took a caravan of vans from the resort and worked hard to clean up discarded water bottles, shoes, bottle caps, styrofoam and detritus from the fishing industry that washed ashore in this wildlife sanctuary. 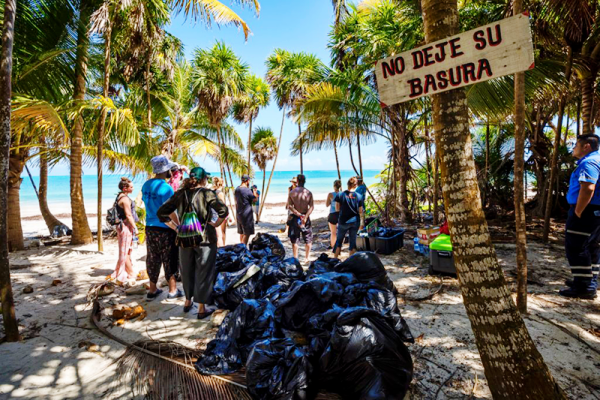 Be Interactive produces social impact initiatives at all Bassnectar-produced events, and also funds grants for fans to do good in their local communities each quarter, with themes such as Education and LTBGQ+ Support. 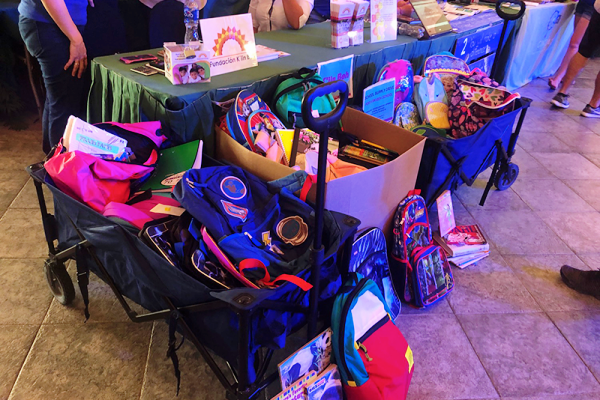 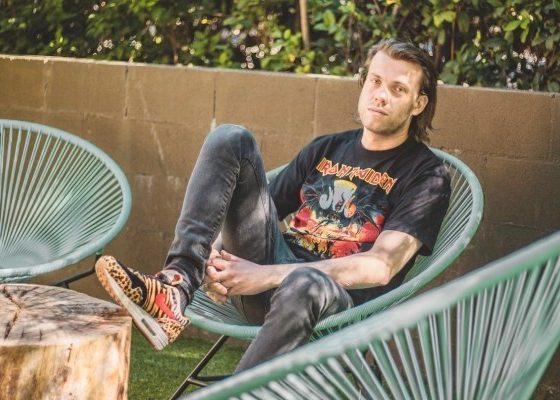 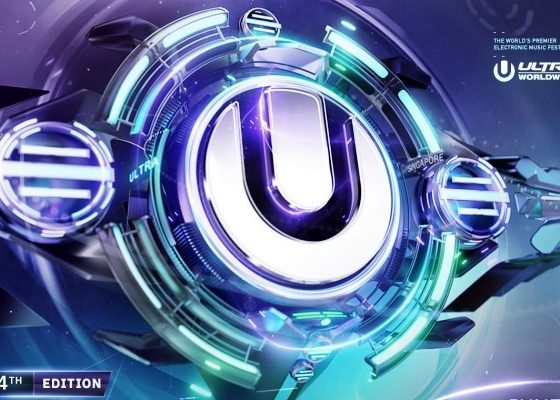