Bingo Players – ‘1000 Years‘ – Legendary DJ and producer Bingo Players has just released his new cinematic banger ‘1000 Years‘ on his imprint Hysteria Records. The Dutch producer takes listeners on a wild ride with another feel good anthem, packed with funky rhythms and groovy synths, paired with an epic gospel style vocal, perfect for motivating you on your slowest days!

‘1000 Years‘ sparkles with a punchy kick and energetic claps while delivering the top notch Bingo Players sound that fans have come to expect. This track is another testament to the artist’s authentic penchant for mixing electronic old school synths with funky, fresh and fun beats. This month is going to be massive for Bingo Players as he is planning on hitting major cities like Los Angeles, Chicago, and Miami during Miami Music Week.

Bingo Players will be hosting his annual Bingo Beach event during Miami Music Week, a party that has been in full force since 2013. The beach party will be held at the W Miami Hotel Rooftop on March 30. Fans can grab tickets here. 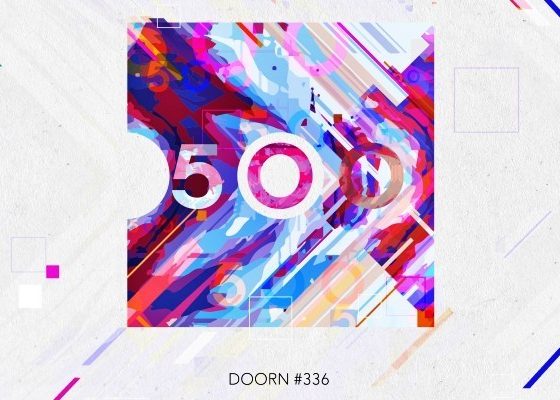 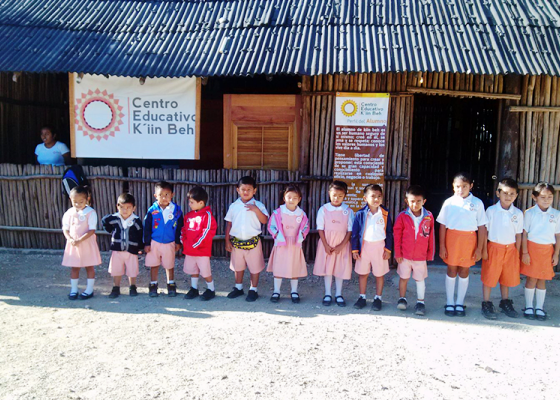