Deorro, Elvis Crespo & Henry Fong – ‘Pica‘ – Following the massive international success of their first collaboration ‘Bailar,’ which won a Billboard Latin Music Award in 2017, Deorro and GRAMMY® and LATIN GRAMMY® award-winning Latin superstar Elvis Crespo have teamed up again – this time with the help of Henry Fong for the release of the hot new dance track ‘Pica‘ out now on Ultra Music.

The high energy ‘Pica‘ is the perfect fusion of Deorro and Henry Fong‘s bold electronic productions alongside Latin-infused sounds and Crespo‘s trademark voice. Ringing true to his Latin roots, Deorro has always been a master at blending his signature electronic music style with uptempo 3-step salsa beats, which combine perfectly with Crespo‘s kinetic vocals.

Deorro is one of the most prolific and stylistically diverse producers in dance music. He’s constantly putting his production skills to the ultimate test by exploring multiple genres of electronic music as well as Latin and pop influenced tracks. Releases such as ‘Focus,’ ‘Muñequita Linda,’ ‘Bring It Back‘ and ‘Offspring‘ represent Deorro‘s artistic range in both production and taste. 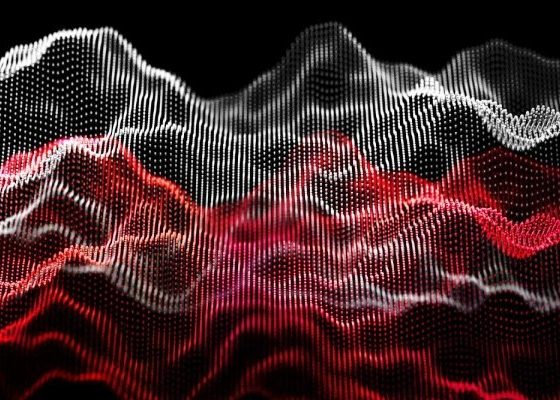 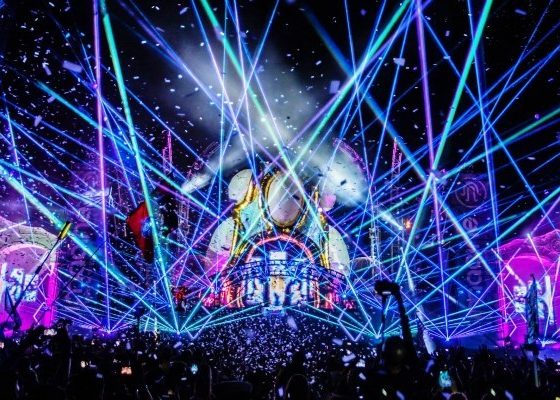