Imagine 2019 Theme Reveal – As we enter Chapter Six of the aquatic fairytale that has become such a big part of the festival season for fans across the country, the time has come to reveal the theme for Imagine 2019. Embarking on a new tale that leads to the deepest depths of the ocean and sunken treasures to be found, fans are invited to journey with the Imagine family to find “What Lies Deep at the Bottom of the Ocean.” Discover an underwater city, once lost, but now found as Imagine transforms the Atlanta Motor Speedway into an aquatic mecca September 20th-22nd, 2019.

In celebration of this latest announcement from Imagine a special theme reveal video has been created, utilizing the Seven Lions track, ‘Ocean.’ As fans are transported through depths of the deep blue sea and mysteries that lie beneath, one secret is revealed- Seven Lions will be the first announced headliner of Imagine 2019. Known for its monstrous lineups, Seven Lions is just the first of many to be announced over the course of the Spring as Imagineprepares to present its biggest lineup yet. For now, we invite you to come along on a beautiful aquatic adventure.

“Every year Imagine Festival has had an aquatic theme, but this year we wanted to dive deeper and tell a new story.” Says organizers Glenn & Madeleine Goodhand. “The theme was inspired by one of this year’s headliners, Seven Lions, after listening to his track ‘Ocean.’ With the lyrics ‘So now I hide my heart It’s buried somewhere deep at the bottom of the ocean,’ we were inspired to think about what lies deep at the bottom of the ocean and the world of treasures that can be found there.” 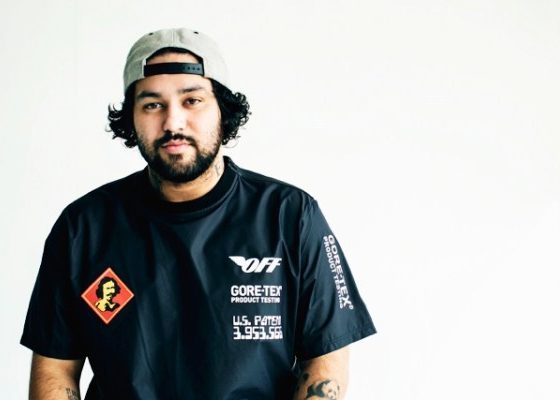 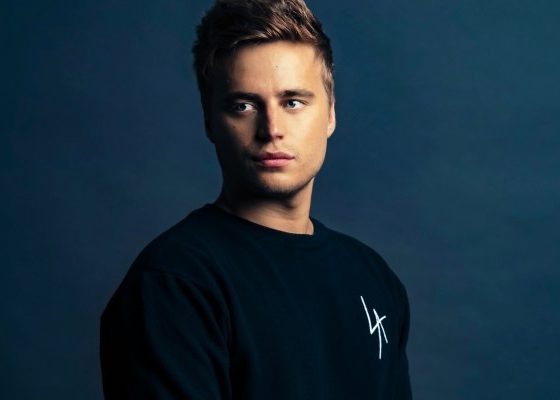 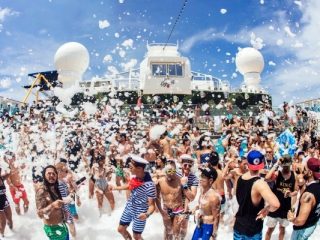 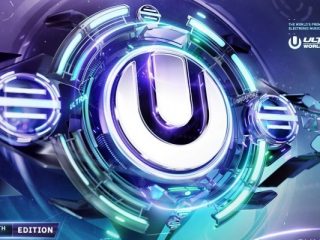 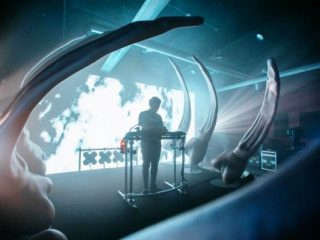 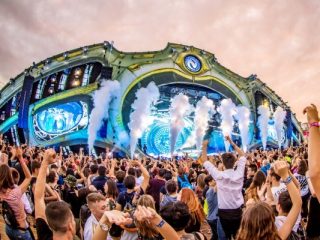 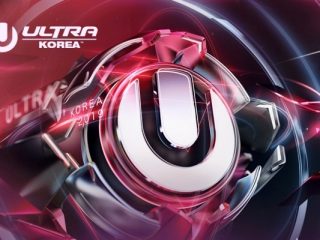 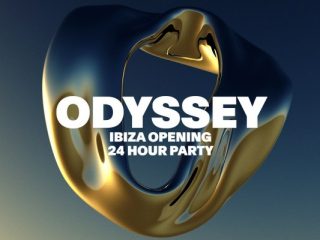