Kivrak Tara Louise Battlefield – After a near three year hiatus following his celebrated single “BUMP,” Kivrak is reviving his musical project back onto the dance scene. Breaking the silence in elegant fashion, Kivrak has teamed up with American singer-songwriter Tara Louise for “Battlefield.” The single was originally scheduled to debut in fall 2017, however it slipped through the cracks over the years.


To explain how this long overdue project came to fruition, Kivrak says, “One day, when I was checking the unfinished projects in my studio, I listened to ‘Battlefield’ and really enjoyed it. Tara’s vocals are always impressive and inspiring. Then, I decided to finish this track.”

After some re-touches with today’s contemporary musical influences and re-mastering, “Battlefield” took its final shape and is ready to accompany Kivrak for his re-emergence into the electronic community. Kivrak’s signature house sound design instantly envelops listeners into a warm, reuniting embrace. Shortly after, Tara Louise’s euphonious pop vocals overlay blissful and ethereal soundscapes as she requests you meet her on the battlefield. Once you’re ready to join, the acoustic environment transforms into a dance floor ready heater. Captivating kicks and keys interlace to create a dynamic, spirited house anthem that engages listeners through its entirety.

Even though Kivrak hadn’t released music within the past couple years, he has been active in the electronic community. Since 2015, he has built an empire within the electronic pop niche and established himself as an important figure within dance music. He is the founder and currently heads internationally recognized companies such as EDM Joy and Paradise Circus, where he spotlights other emerging producers. After many years of helping other artists get their music heard to the world, it’s only fitting that his single requests that we meet him on the battlefield.

Kivrak is a Turkish producer and prominent electronic figure whose musical life and career spans over 15 years under various stage names. Best known for his 2017 electro single “BUMP,” Kivrak’s enticing house-fueled sound design has earned him global acclaim from esteemed artists such as Nicky Romero, Armin van Buuren, Showtek and many more.

While his producer side had been silent for the past couple of years, Kivrak has not been. 2015 was the launch of his own imprint. Kivrak expanded his presence in the dance music world in 2016 with his EDM podcast series Envision Radio, which spanned nine episodes, and EDM Joy, an internationally recognized media news company and agency. Most notably, 2018 was the inception of his dance pop label Paradise Circus, where he also operates as the label manager. 2020 marked the return of the dynamic and dominant producer, after a near three year hiatus from the musical project. 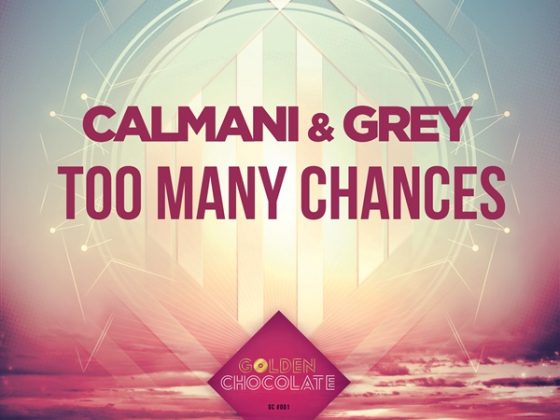 Calmani & Grey Release Too Many Chances 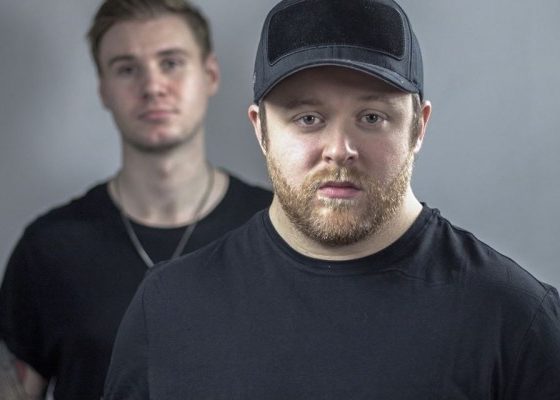