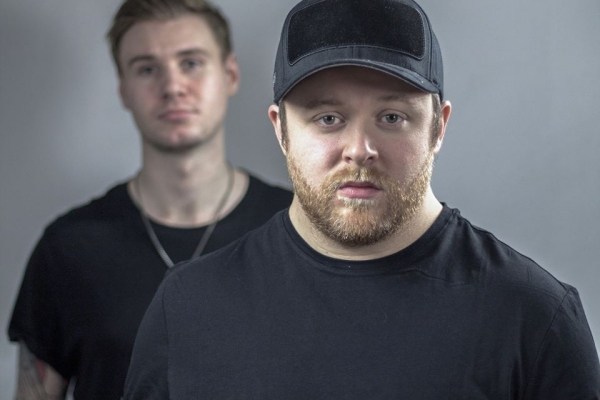 Wesy Back To Love – After their successful debut release in 2019, ‘Gotta Let You Go!’,  Stockholm based Producer & DJ duo Wesy is back with their latest offering: ‘Back To Love’.

“It is a pop influenced future bass song” Wesy describe their song when asked about the creative process of the track. Tapping into their pop-side, ‘Back To Love’ starts off with an emotional break with guitars and lyrics about an old relationship that’s  been destroyed. “Moving into a more driven buildup and a powerful future bass drop very influenced by Marshmello.”

Listen to ‘Back To Love’

Wesy is a Stockholm based Artist/DJ duo consisting of Patrik Serby & Marcus Wennesjo.

For more than a decade Marcus worked with various very known Swedish artists such as Stockholm Syndrome who has a notable contribution to his success as a music producer. Patrik‘s instrumental music that he created for Epidemic Sound has gained more than 15 million streams on Spotify.

Since the beginning of their collaboration, Marcus and Patrik‘s signature sound design which is a combination of mixing emotional breaks and hooks along with the energetic power drops always attracted their listeners.

As a Pop/EDM duo they released their first single “Gotta Let You Go!” in 2019 which is followed by their second track, “Back To Love”, released in April. 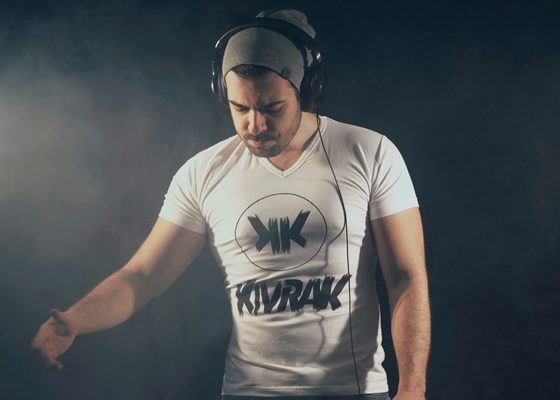 Kivrak Reunites With Listeners On The Battlefield 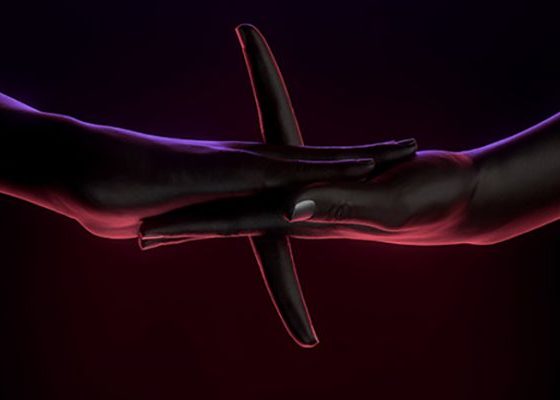