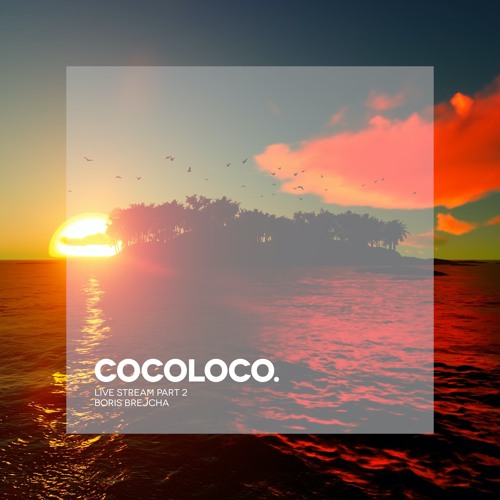 Following his meteoric rise to success, ​Boris Brejcha continues to take his self-coined ‘High-Tech Minimal’ sound across the globe, effortlessly fusing techno, electro, and trance with every release. One of the most celebrated producers of the moment, Brejcha has become a fan favorite with standout performances including his set at Grand Palais in Paris for ​Cercle​, which has racked up over ​12 million YouTube views to date.

With major headline slots at ​Movement Detroit​, ​EDC Las Vegas​, ​OFFSonar​, ​EXIT Festival​, and more to be announced, 2020 is shaping up to be ​Brejcha​’s biggest year yet. 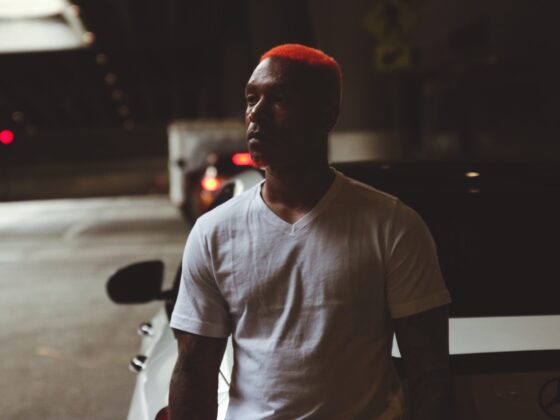 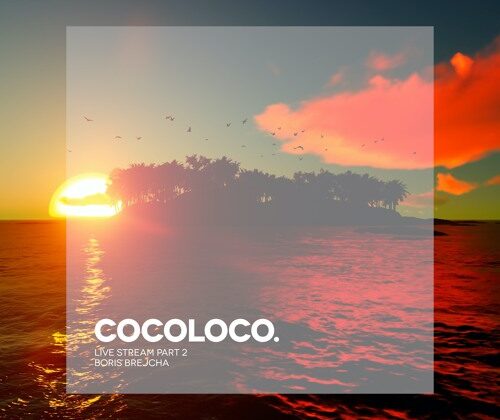