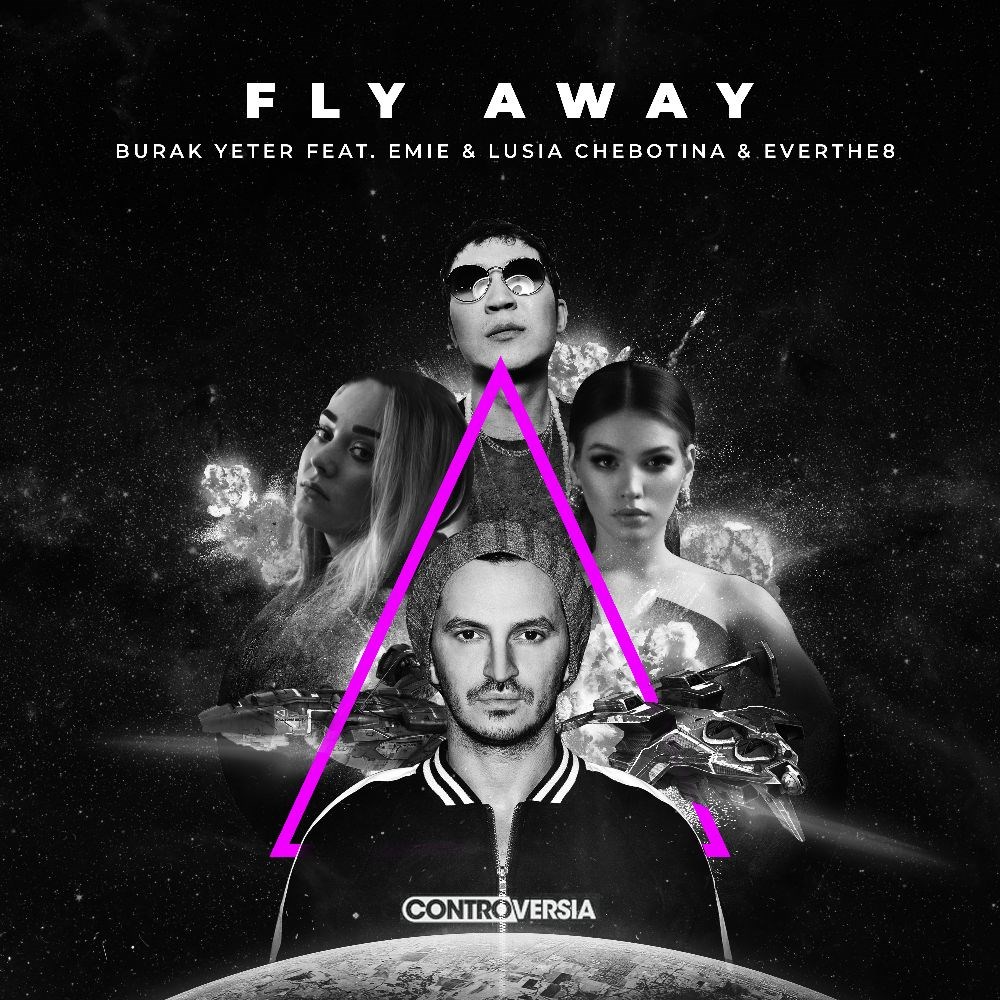 Deep, vocal-led and bass-heavy, ‘Fly Away’ elegantly treads the line between a club-ready dance track and chart-ascending pop jam – with the vocals of  Emie, Lusia Chebotina and Everthe8 helping elevate the track to the next level.

Bursting onto the scene with a noteworthy performance at MTV Dance Floor Chart Party in Malta, Burak has acquired a loyal fanbase across the globe and has released music on globally-renowned labels Spinnin’ Records, Armada as well as his own Connection Records imprint. His biggest hit “Tuesday” (over 377 million streams) was the 10th most Shazamed song worldwide in 2017 after becoming a global radio and club phenomena, that continues to this day via recurrent radio airplay worldwide. Following the success of “Tuesday,” his next single, “My Life Is Going On” (featuring Cecilia Krull) from the well known Netflix series “La Casa de Papel”, became his second worldwide success, hit the #1 in multiple countries and has accumulated over 31 million streams to date. He also kicked off the new decade by collaborating with dance music legend Benny Benassi and Saint Wilder on single ‘Just Miss Love’.

CONTROVERSIA was launched in June of last year, with label boss Alok delivering the maiden release with Pink Floyd-sampling single ‘The Wall’. The label has since put out over ten releases from the likes of Sevenn, Bhaskar, HUGEL, Felguk and more. CONTROVERSIA also saw a series of astounding releases from Alok including ‘Free My Mind’ with Rooftime and Dubdogz (over 6 million streams), ‘I Don’t Wanna Talk’ feat. Amber Van Day and ‘Tell Me Why’. Already garnering huge news support online with CONTROVERSIA’s latest releases ‘OK’ and ‘Waiting’, the forthcoming single ‘Fly Away’ will maintain the momentum of substantial releases to come from Alok’s imprint.

‘Fly Away’ sees CONTROVERSIA continue with its tried and tested formula of epic collaborations between serious dance music talents. 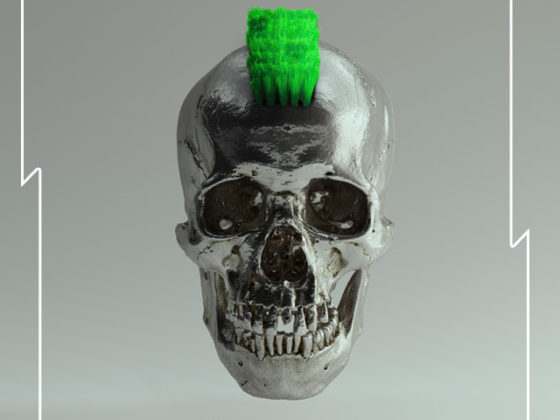 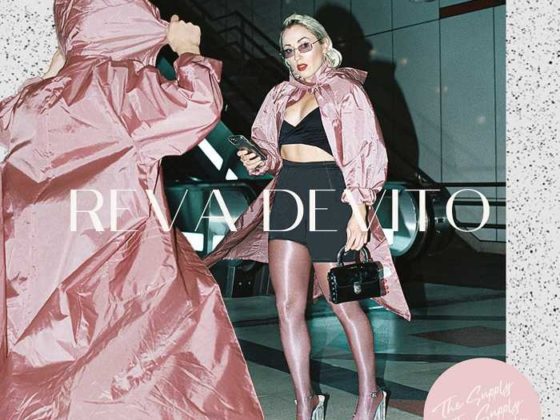