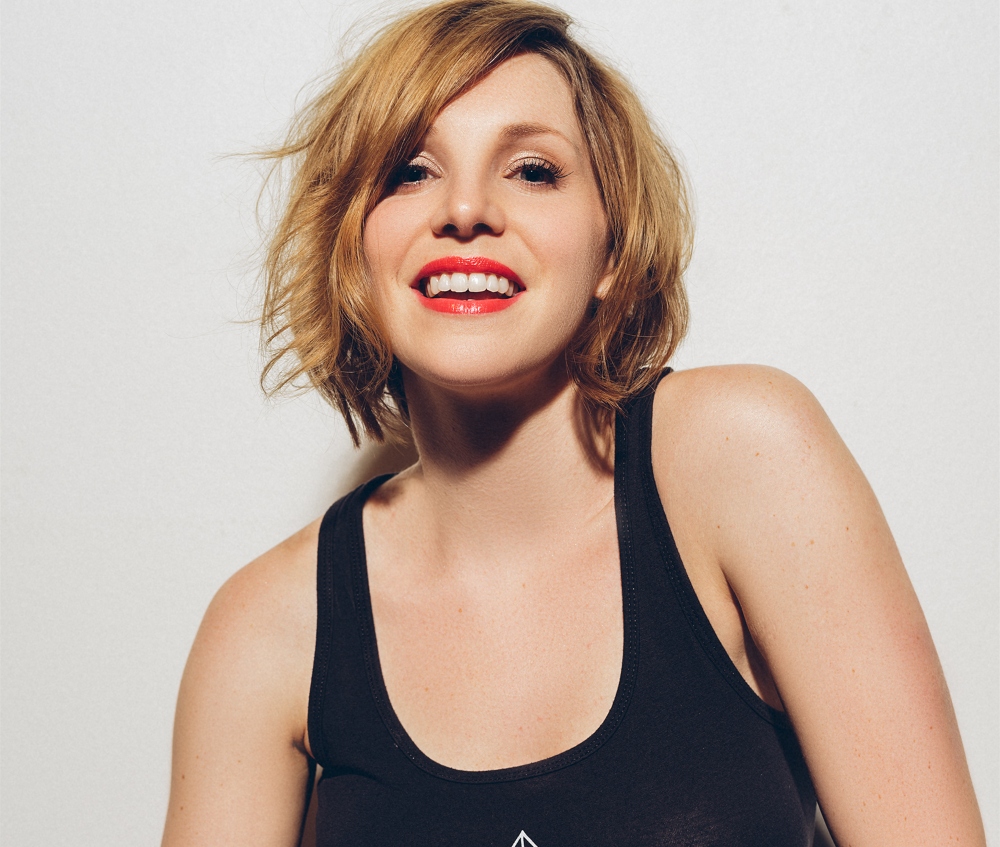 Austin-based singer/songwriter Cristina Soto is widely known for her cross-genre vocal particularly in the world of electronic music. As the original vocalist for power-duo Tritonal, Cristina’s ethereal tones and heady lyrics played an instrumental role in bringing their melodic, yet progressive trance to the forefront of the dance music scene.

In 2014, Cristina released “One Thing” with Psymbionic, and it went big on Bassnectar’s “Into The Sun” mixtape in the summer of 2015. She also collaborated with Illenium & Said The Sky on their melodic dubstep song “Painted White.” Other notable collaborations include Au5, CloZee, and many more.

With over a dozen songs in her joint discography, the capstone of “Tritonal feat. Cristina Soto” collaborations is the classic, “Still With Me,” remixed by Seven Lions. As the hit classic is approaching its 10 year anniversary, Cristina Soto has revisisted Seven Lions’s remix with an acoustic mix. The acoustic rendition captures both essences: to slow down and be with those you love, as well as the energy and drops of the melodic, EDM versions.

The acoustic mix pulls from the driving remix vibes of Seven Lions, while taking on its very own shape through the open and epic guitars played by Cristina’s brother, Rob Soto. Strings from Haydn Vitera and bass from Omar Vallejo (two Austin music legends) breathe new life into the beloved song.

Listen to “Still With Me” on all streaming platforms here. 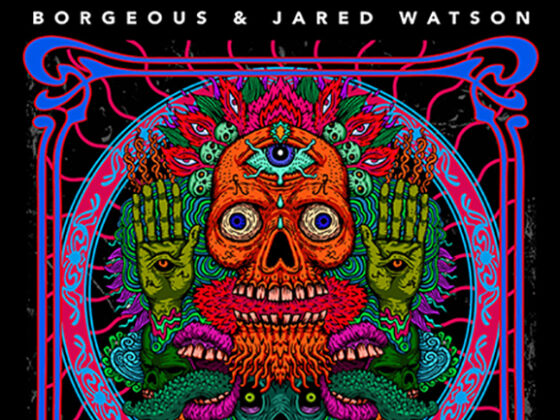 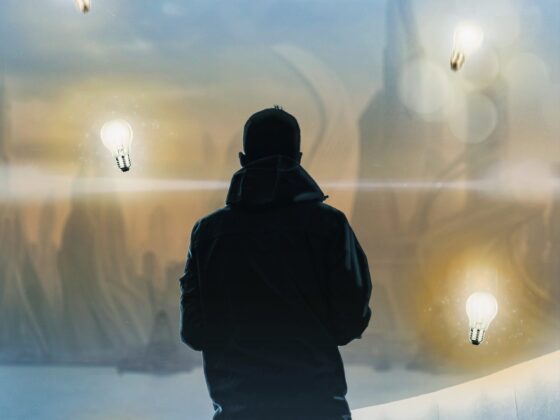 Keanu Silva Is Back On Mixmash Records With ‘Troubles….