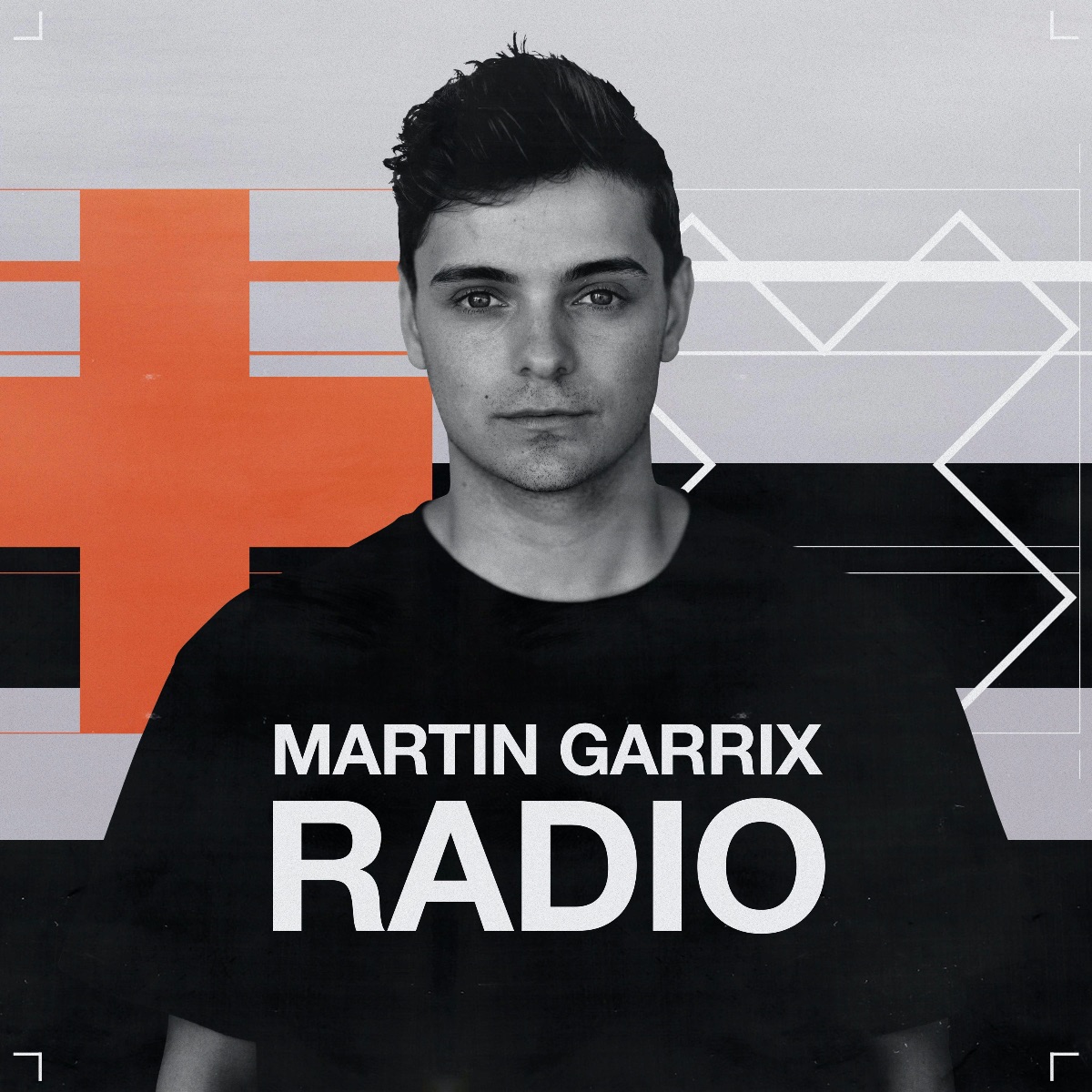 Martin Garrix Radio Show Expands YouTube – Martin Garrix’s weekly radio show reached a milestone in the form of its 300th episode last week. To celebrate, the radio show will now also air on Garrix’s YouTube channel every Saturday. The addition of YouTube will give the show an extra dimension, with accompanying live footage of Garrix to enhance the listener’s experience even more.

Martin Garrix Radio is one of the most listened to dance music radio shows in the world, spanning across 83 major radio stations in 47 territories, with 63 million listeners every single week. The first episode aired back in 2014. The show includes a weekly selection of tracks that Garrix loves to listen to himself or are showstoppers in his sets, as well as countless STMPD RCRDS ID’s that receive their first play on the show.

From now on, next to Apple Podcast and Mixcloud the show can also be heard on the YouTube channel of Garrix every Saturday at 5PM CEST. Be sure to check it out at YouTube.com/MartinGarrix. 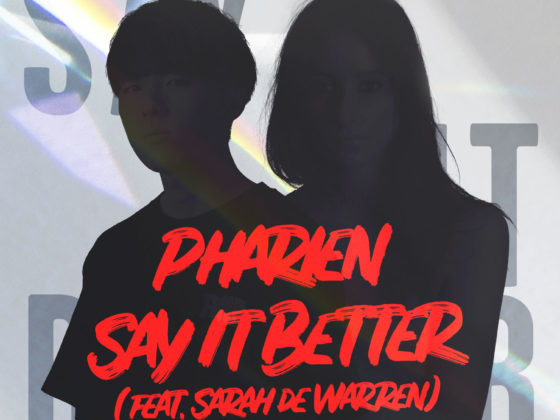 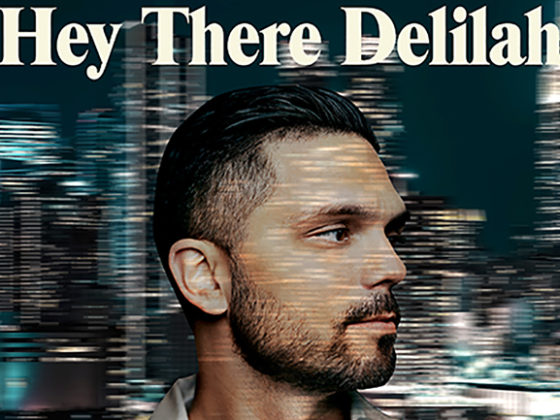