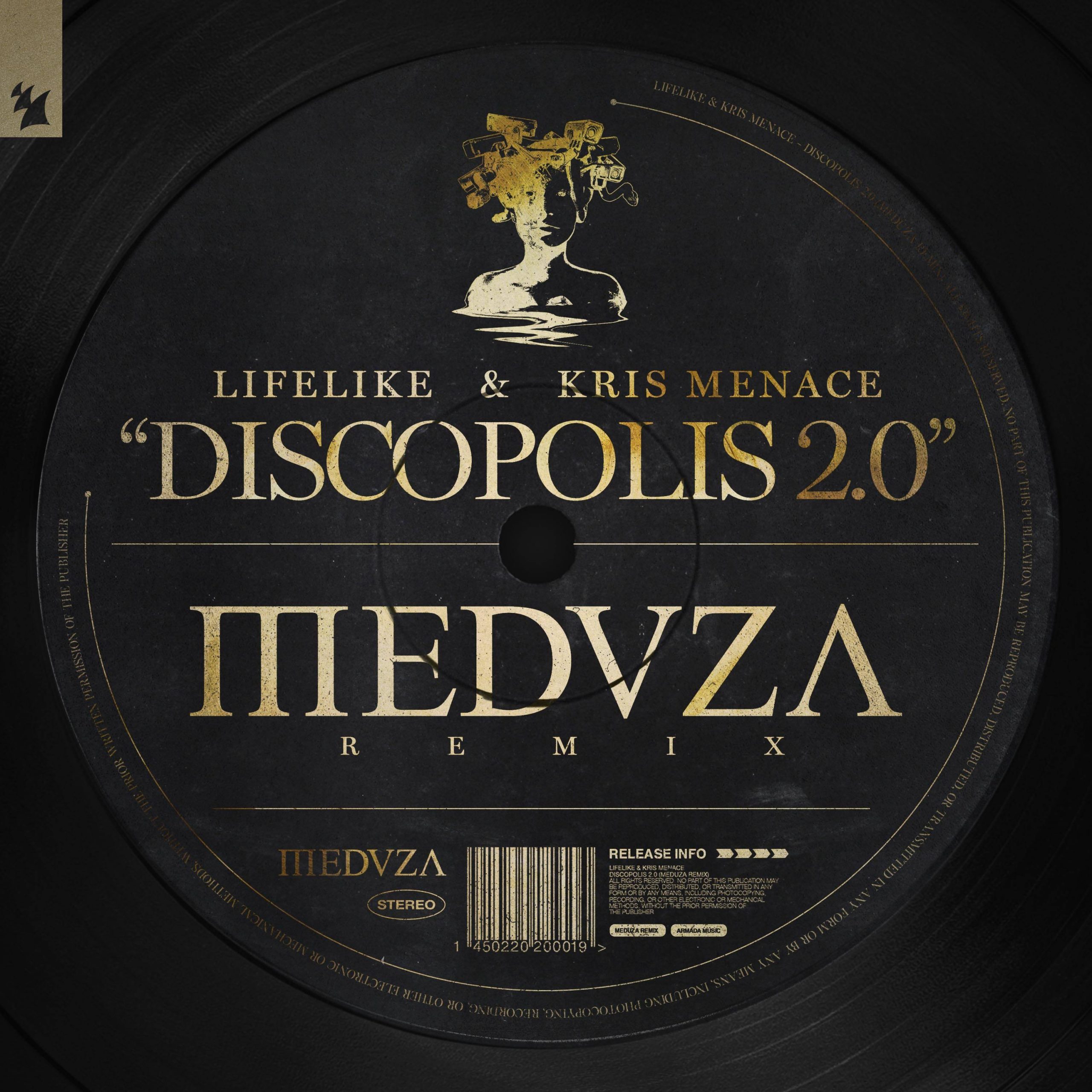 Lifelike Kris Menace Discopolis 2.0 MEDUZA Remix – Lifelike & Kris Menace’s ‘Discopolis’ is about as evergreen as a dance record can get. Originally released in 2005 (and re-released as ‘Discopolis 2.0’ in 2015), the world-renowned Ibiza anthem was picked up by BBC Radio 1 figurehead Pete Tong, breached into the Top 100 of the U.K. Singles chart and sold over 30.000 vinyls, cementing its status as a staple House track for decades to come. And now, fifteen years later, global superstars and leading tastemakers MEDUZA up the ante with a huge remix that’s set to create the same shockwaves in the scene that it did back then.

Breathing new life into Lifelike & Kris Menace’s classic Ibiza anthem, MEDUZA skillfully rework this seminal record for contemporary dance floors. With the iconic melody floating atop the signature MEDUZA sound with their galvanizing grooves, this remix lays the foundations for the resurgence of ‘Discopolis’.

MEDUZA: “We chose to remix this track as the original is really influential for us. We always thought the track gave us the perfect balance between the electronic music and ‘80s music that we grew up dancing to, so this track was an honour to remix, hopefully for this generation to continue the dancing!”

Lifelike & Kris Menace: “‘Discopolis’ is a special record for us and many others. This makes it a difficult one to remix but we have to say that MEDUZA have done an amazing job. They have given it a fresh, contemporary sound whilst managing to keep the vibe of the original!”

MEDUZA have spent the year leading the charge in returning house music to daytime radio, with great success. Their debut release, ‘Piece Of Your Heart’ featuring Goodboys, has now seen over a billion streams globally, reaching double platinum in the U.K. alone and peaking at #2 on the Official U.K. Charts. This trend has followed MEDUZA globally, with multiple diamond, platinum and gold certifications around the world and a GRAMMY nomination. The follow up, ‘Lose Control’ with Goodboys and Becky Hill, has made an meteoric impact, reaching the U.K. Top 40 in its first week, now exceeding the milestone number of 500 million cumulative streams with another U.K. platinum sales award to boot. 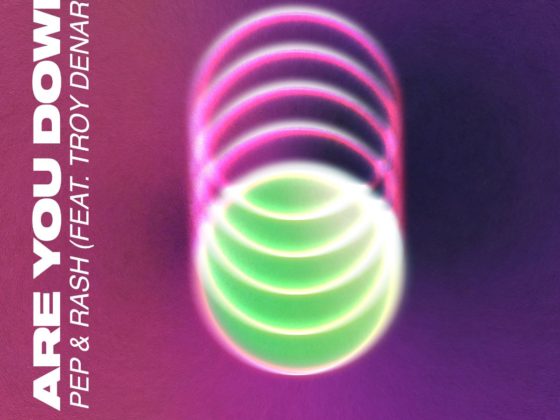 Pep & Rash Debut On Heldeep Records With Summer Re…. 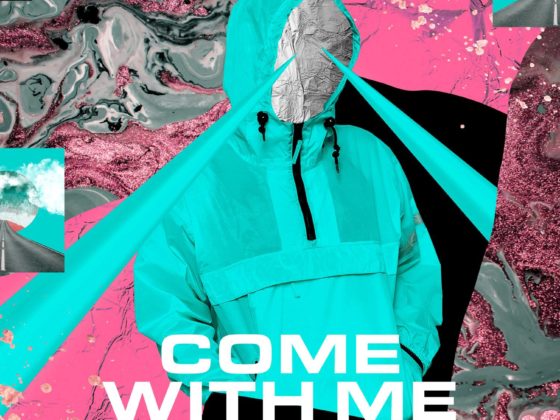