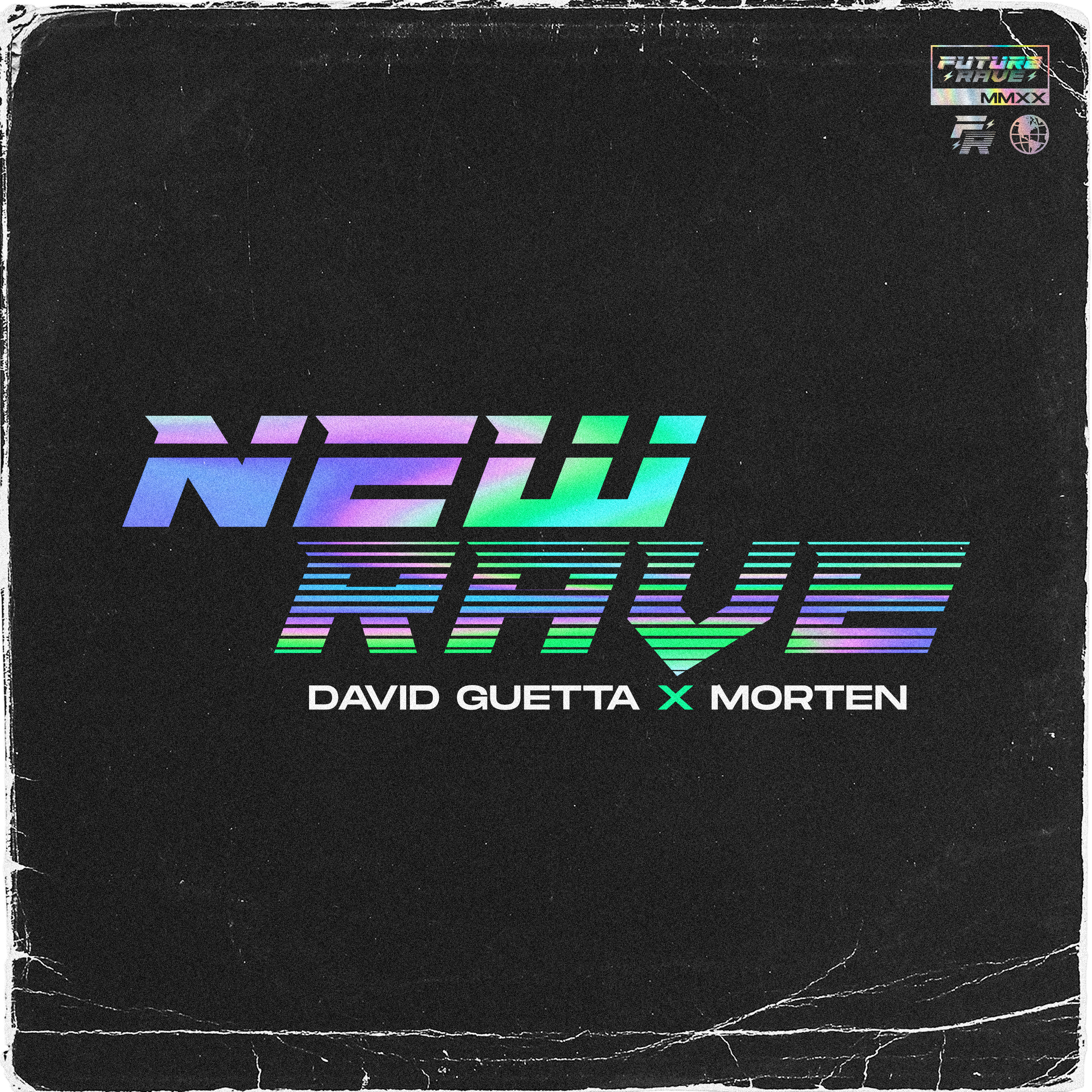 Since their first collaboration, David Guetta and MORTEN’s partnership has yielded a string of co-productions that have gained huge momentum within the electronic dance music scene and beyond. With more than 110 million combined streams so far, the pair now unveil their new four-track EP ‘New Rave’.

David Guetta and MORTEN’s innovative records reflect their vision for the future of electronic dance music and have been inspired by a desire to unite mainstage and underground sounds. Their project titled ‘Future Rave’ has swooped through the industry, receiving praise from DJs and fans alike. Track after track, the buzz around their releases just grows bigger and more exciting each time, and this energy has led to the new EP out now.

‘Together we have started a sound that has later become a “Movement”‘, says MORTEN. ‘We call it Future Rave! With each release the sound has evolved even further and now a year after we started, this EP feels like a natural next step. After months in the studio, I’m so excited to finally share it. David’s experience with songwriting and his way of writing melodies is very unique and something I learn from every day.’

Consisting of four new tracks “Kill Me Slow”, “Nothing”, “Bombardment”, and “Odyssey”, the EP continues their signature sound which is influenced by techno, is a little dark but with a huge sonic range. Their respected record collection includes “Never Be Alone feat Aloe Blacc”, “Make It To Heaven” with Raye, The tribute remix of Avicci’s “Heaven” and “Detroit 3 AM”.

In April, David Guetta launched ‘United At Home’, a charity live-stream event series which has since raised over $1.2 million USD for charities around the world in the wake of COVID-19. The two record-breaking shows in Miami and New York were collectively viewed over 50 million times. 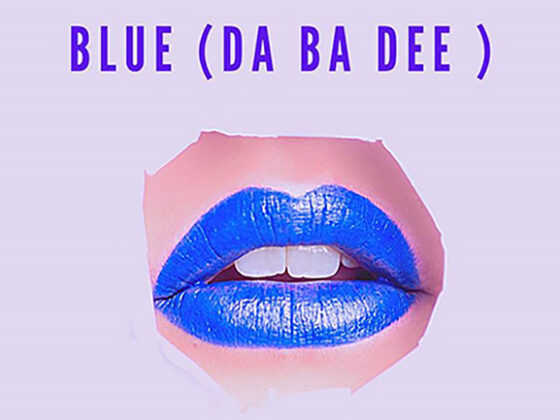 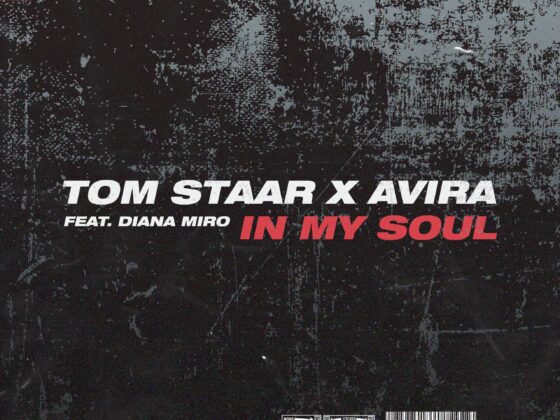 Tom Staar And AVIRA Launch Debut Collag: ‘In My S….