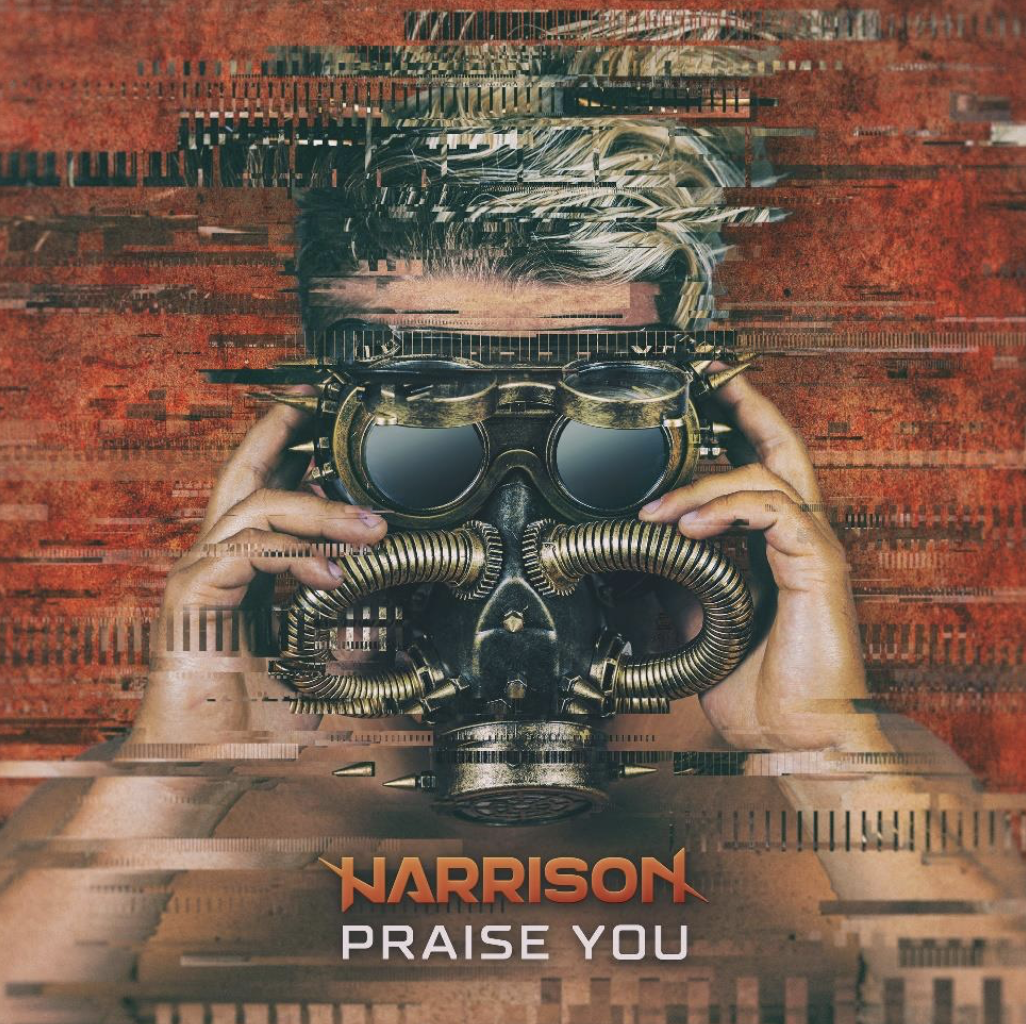 With “Praise You”, his second single on Virgin Records Germany, British artist Harrison releases his own interpretation of the song by the same name by Fatboy Slim. Harrison’s “Praise You” is set to become one of his biggest releases – the original was released in 1999 and reached #1 in the UK Single Charts and #1 in the US Dance Club Songs (Billboard).  The song also reached platinum in the UK and number 36 in the US Billboard Hot 100 charts.

Breaking through in 2013 following a collaboration with David Guetta and Glowinthedark, Harrison has since established himself as one of the most respected producers in dance music.

Picking up support from the biggest names in dance music, including Tiësto, Avicii, Dimitri Vegas & Like Mike and Radio 1’s Danny Howard, Harrison’s strong musical identity continues to push his career forward. He has previously worked with artists that include Alok, Steve Aoki, Dannic, Thomas Gold, Knife Party  and Hardwell, cultivating a reputation as one of the scene’s most in-demand producers.

Harrison said: “This truly is my favourite dance track of all time. So glad I could re-work the song, this was a dream come true for me.” 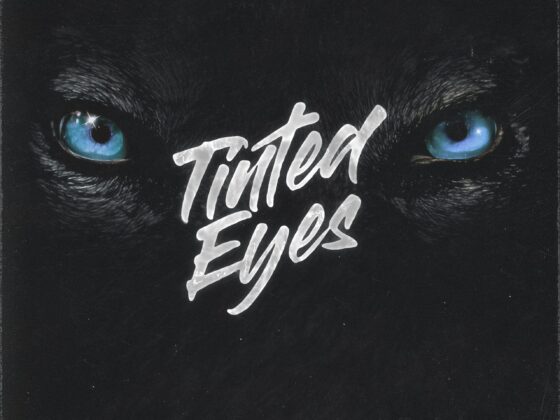 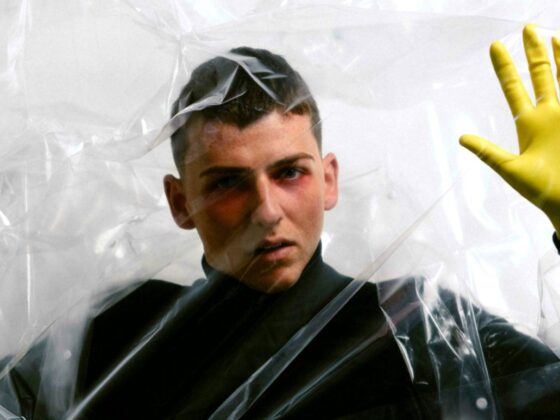 Matthew V Gives His All with Chilling New Track