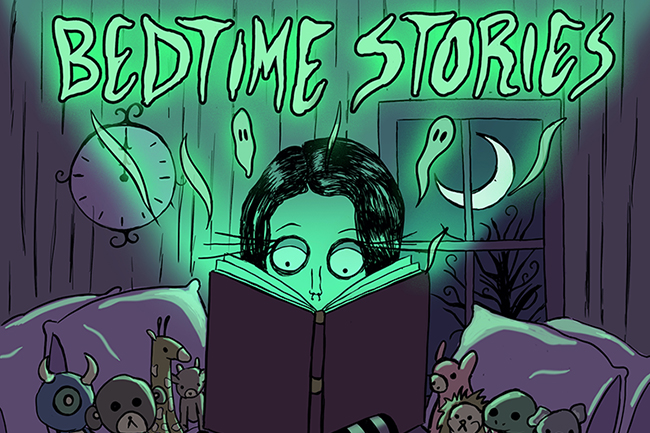 Sonya Broner, better known to the EDM community as Level Up!, has just dropped her newest single ‘Bedtime Stories’. Released on the dubstep record label  GRVDNCR, this new track should come with a warning label for its heavy-hitting and unrelenting sound.

Growing up in Los Angeles, Level Up got her start in music by exploring the underground scene of NYC. She went on to study turntablism with legend Rob Swift and began traversing the city boroughs as a scratch-battle DJ. Her musical inspirations include notable names such as DJ Jazzy Jeff, Funkmaster Flex, and Grandmaster Flash.

‘Bedtime Stories’ showcases Level Up’s unique way of twisting bass and dubstep. The track quickly hits listeners with a wall of bass, invoking a desire to dance before evolving into a slow and grimy concoction of guttural, indisposed bass sounds. All of this is enveloped in an atmosphere of reverb and delay.

She says: “BedTime Stories” is inspired by one of the things that makes me feel most at peace – scary movies. My goal was to create a song that would make you feel like you’re in your own haunted story.”

Take a listen to ‘Bedtime Stories’ below and turn it up! 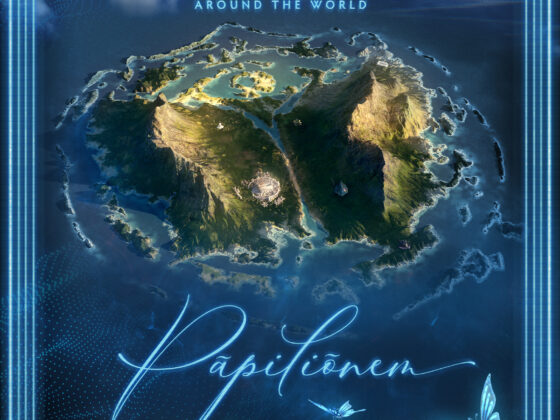 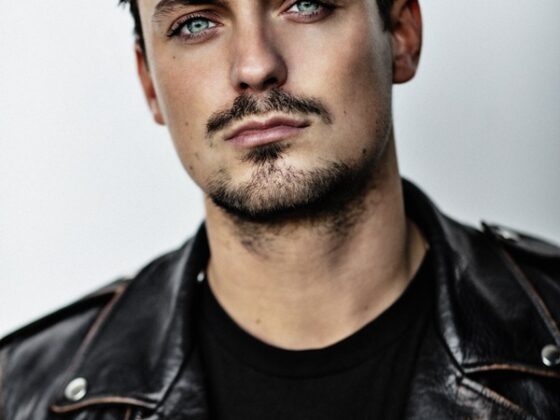