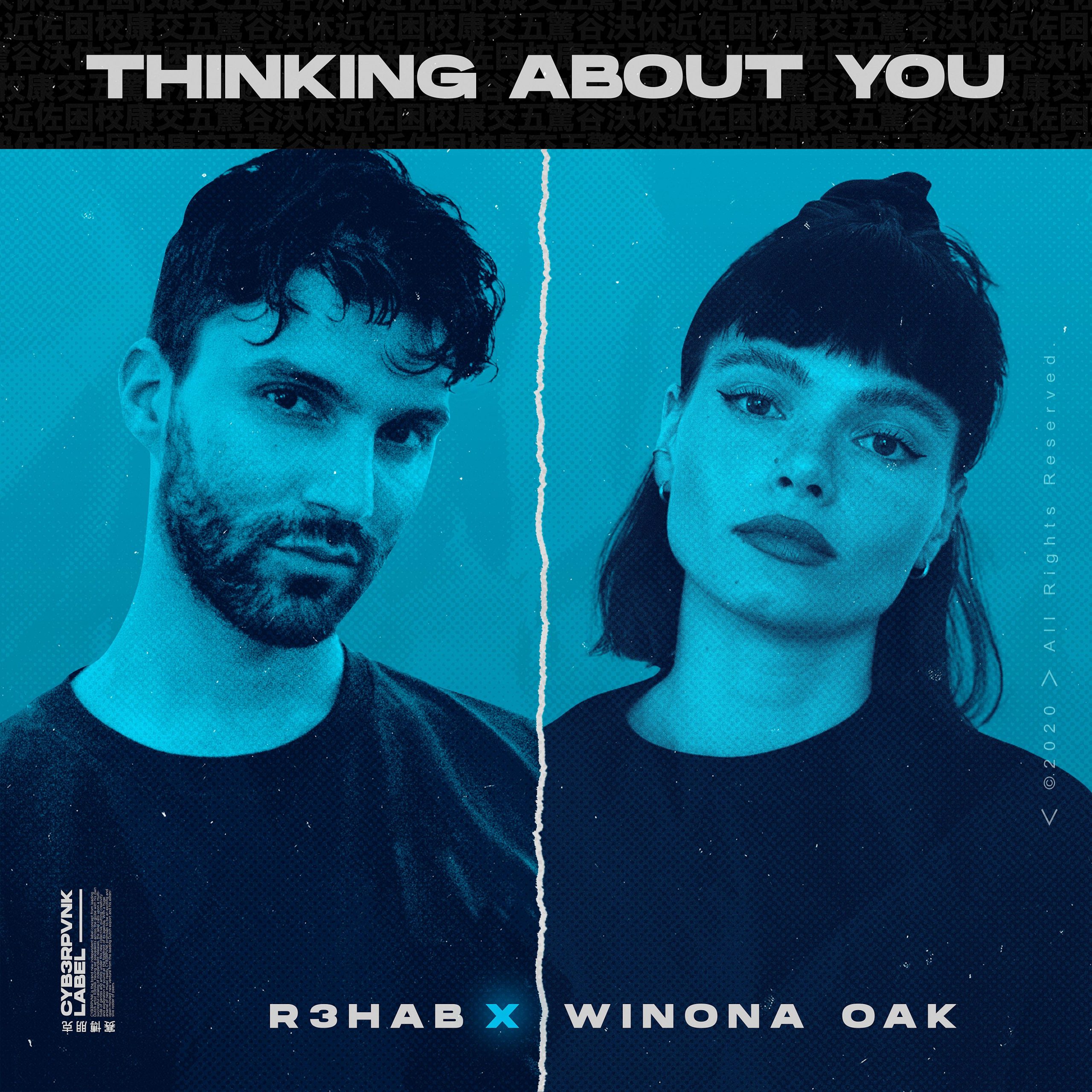 R3HAB teamed up with rising songstress Winona Oak for his new single “Thinking About You,” which follows in the sonic footsteps of his recent releases with a more melodic and groovy style. Winona Oak‘s soulful vocals open the track with minimal background production, setting a sultry stage for the rest of the journey. R3HAB weaves in groovy melodies and a gently undulating bassline for the drop, achieving a deep but uplifting sound. With its dreamy-but-danceable sound and Oak‘s impressive vocals, “Thinking About You” holds strong radio appeal to fans of dance and pop music alike. Winona Oak is best known for her collaborations with What So Not and The Chainsmokers for the songs “Beautiful” and “Hope,” and recently worked with Robin Schulz on their single “Oxygen.” “Thinking About You” follows R3HAB‘s recent pop releases “Miss U More Than U Know” with Sofia Carson and “Besame (I Need You)” with TINI and Reik.

“Every now and then, you know it. And when I was working on this track, I knew it too. Only one voice could complete the song, and it was Winona Oak‘s. She has the voice you recognize immediately. I love the result we achieved with ‘Thinking About You,’ and I hope you do too.” – R3HAB

“‘Thinking About You‘ is all about feeling yourself and the sparkling chemistry between two people. I had a lot of fun making this one together with R3HAB and love how it makes you wanna dance, but still has that melancholic vibe to it.” – Winona Oak

Over the last eight years, the Dutch/Moroccan artist Fadil El Ghoul – better known as R3HAB – has established himself as a leader at the forefront of modern electronic music. His talent has been called the “future of the craft” by the likes of Forbes and Billboard, and he’s circuited the globe’s best clubs and festivals, all without the backing of a formal record label. In 2017, R3HAB independently released his debut album “Trouble” through his imprint CYB3RPVNK, which amassed over a half-billion streams globally and officially placed R3HAB among electronic music’s heavy hitters. He made number 14 on DJ Mag’s Top 100 list in 2019, topping the charts with tracks like “Lullaby” and “Hold On Tight,” while his sophomore album “The Wave,” revealing more complex, emotional and experimental layers of himself, has amassed over 250 million streams on Spotify alone. In 2019 R3HAB‘s “All Around The World” with A Touch of Class quickly became his biggest ever record already topping 200M streams across platforms and achieving gold & platinum status in 8 countries. It was followed by “Flames,” R3HAB‘s collaboration with ZAYN. 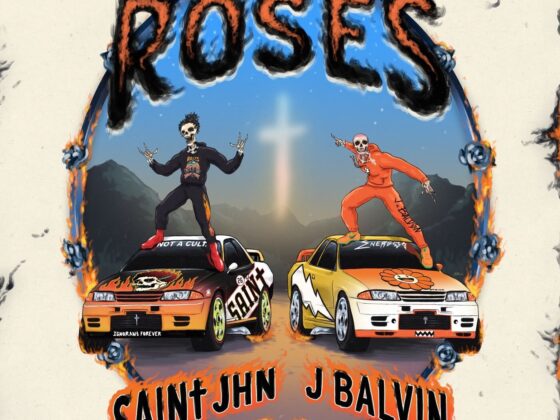 Rookie Of The Year SAINt JHN Is Back With Another Summe…. 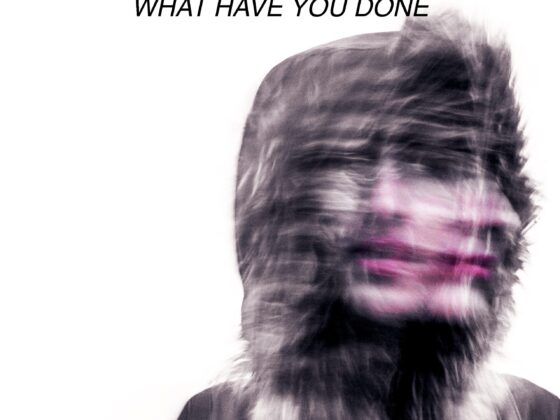