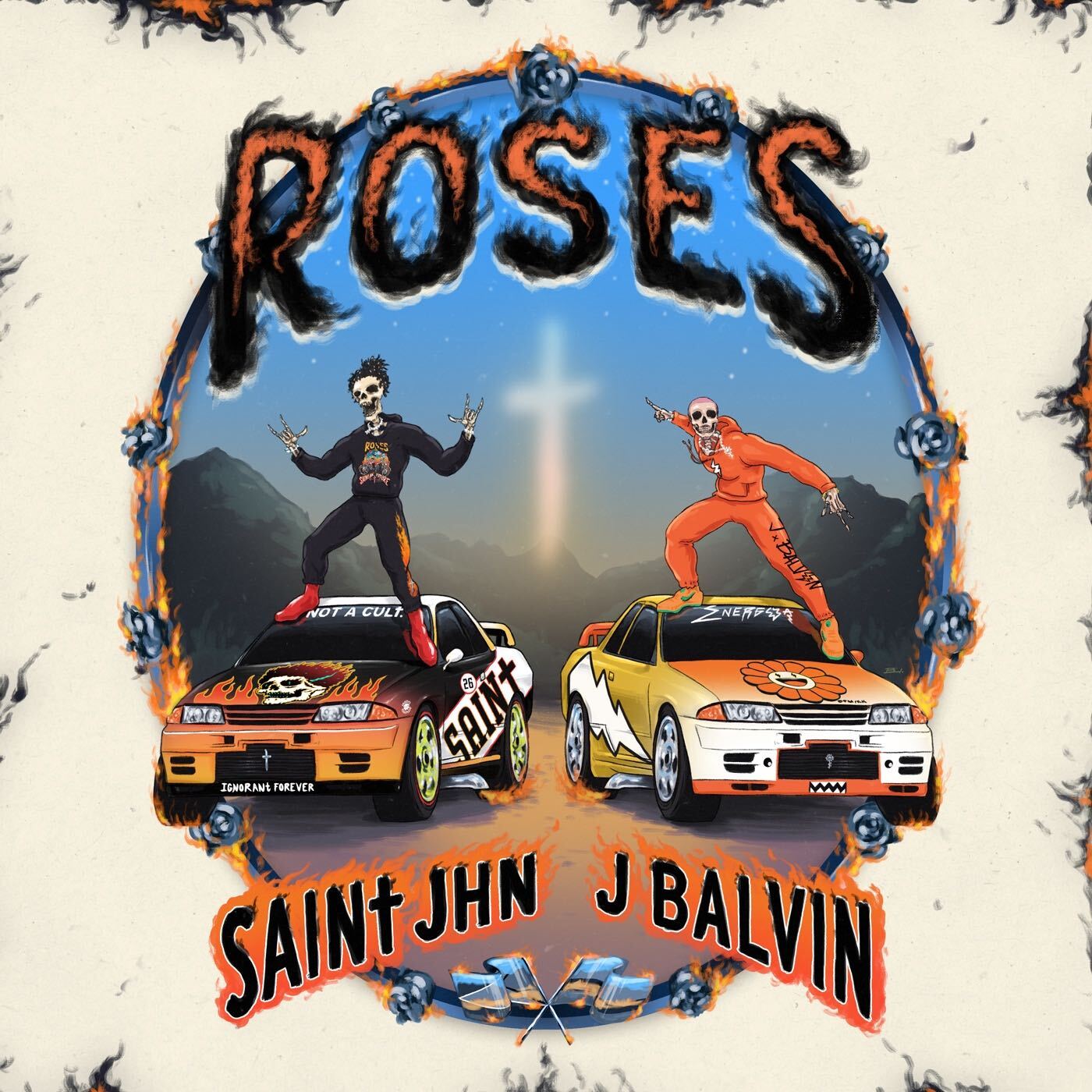 Regarded as the biggest songs of 2020, this latest offering from the pair adds new energy with a Latin infused take on an already worldwide electrified hit. Ghetto Lenny and J Balvin breathe new life into the “Roses” saga with spicy verses and the all too familiar upbeat tempo of the song, continuing the narrative of the chart-topping record.

“SAINt JHN is on fire right now. The original is such a banger that I had to give it the Latino Gang treatment!” – J Balvin

The “Roses” record was originally launched in 2016 on SAINt JHN’s Collection One album, which debuted in the Billboard Top 200. “Roses” then became a global phenomenon across all avenues, receiving a RIAA-Platinum certification, currently #5 on the Billboard Hot 100, charting at #1 in over 40 countries on Apple Music, embedded in the Top 5 of Spotify’s Global & US charts and currently trending globally on TikTok with over 5M videos. 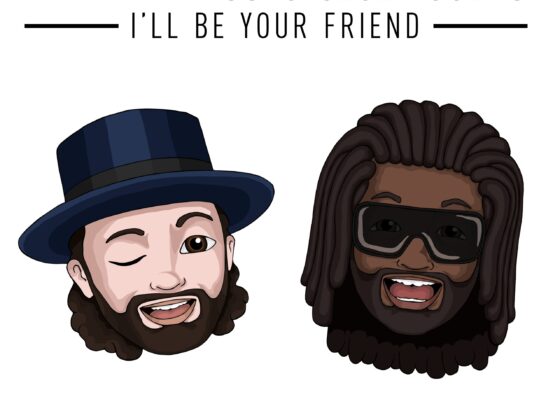 CeCe Rogers And Benny Benassi Team Up For I’ll Be…. 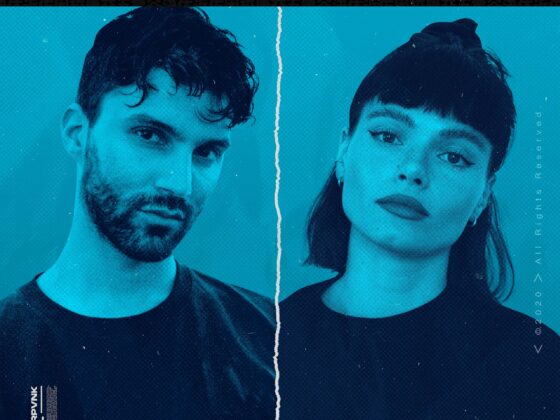