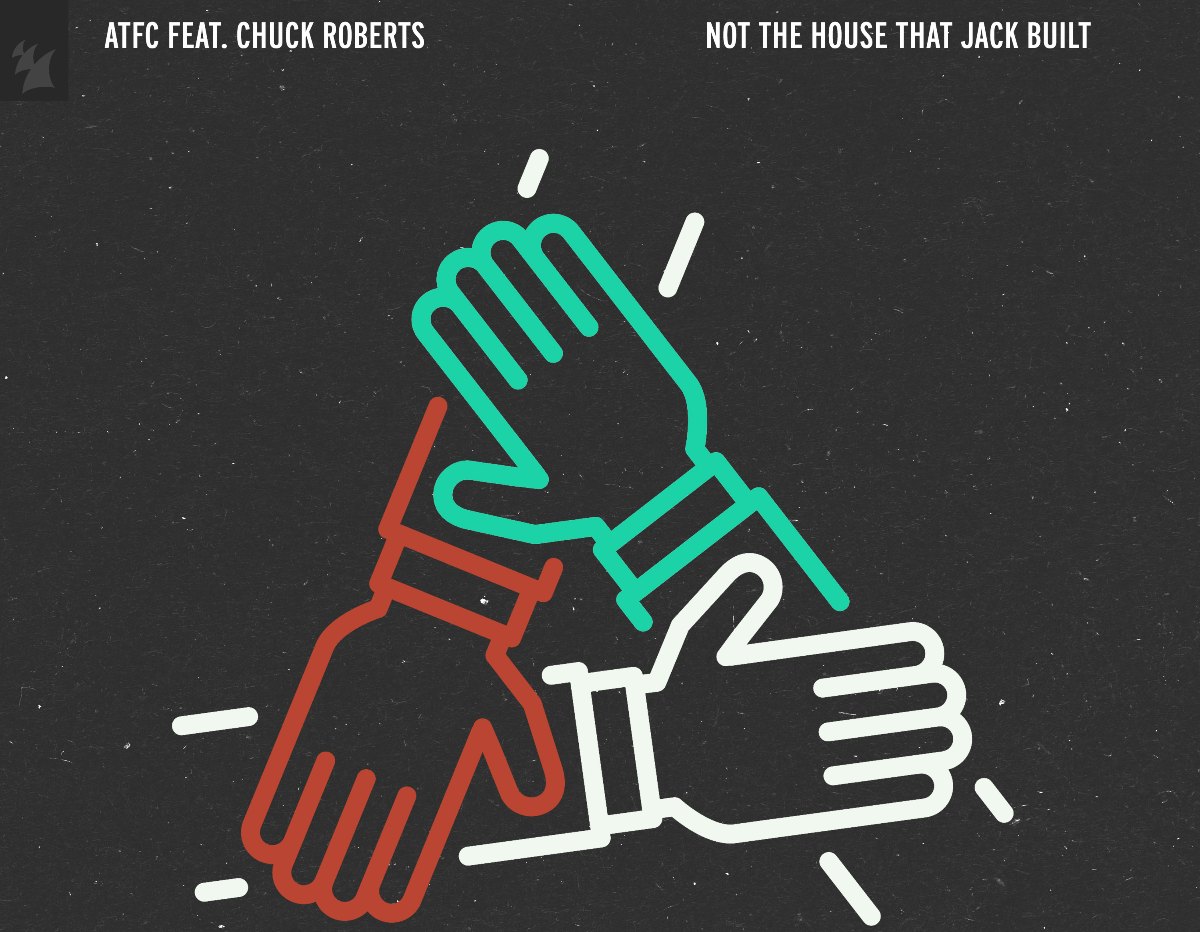 “In the beginning, there was Jack.” Those introductory words from Chuck Roberts’ legendary speech have been a staple throughout house music, with the full-length version inspiring countless individuals since it first popped up in the late ’80s. But even though the sheer impact of those words hasn’t changed in over thirty years, the world did. An in these times of unrest, seclusion and intolerance, ATFC and Chuck Roberts set out raise a fist for unity through a rework of the legendary speech: ‘Not The House That Jack Built’.

Released earlier this month on Armada Subjekt, ‘Not The House That Jack Built’ ties the fresh adaptation of Chuck Robert’s seminal speech to the trademark House sound of U.K. producer ATFC. Stressing the importance of working together in spite of different (cultural) upbringings, views or beliefs, this record means to inspire the world to stand together rather than on opposite sides, as working together is the only way to make a change.

“This song is close to me because this is not the house that Jack built, but this is the house that we all built. Everyone in the world involved in dance music was an inspiration for the words to this song, as we all contributed to make House music the multifaceted genre it has become today. Our work is obviously never done, but we can make this world a better place if we all work together. Big ups to Armada Music and ATFC for helping me spread this message.” – Chuck Roberts

“When I got the chance to work with chuck who is the voice of the famous jack acapella, I really wanted to turn the sentiment upside down and make it more inclusive. I thought it would be really cool to have the original guy telling the world that , in fact, it’s not Jacks house, it’s OUR house.” -ATFC 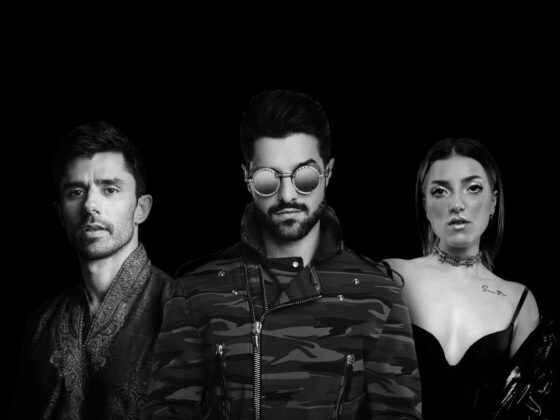 Alok and KSHMR Collaborate on New Single ‘Let Me …. 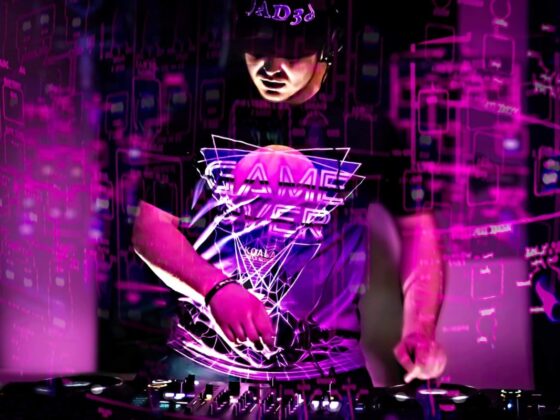 JAD3D Explores Genres and Styles with Demitri Medina in….