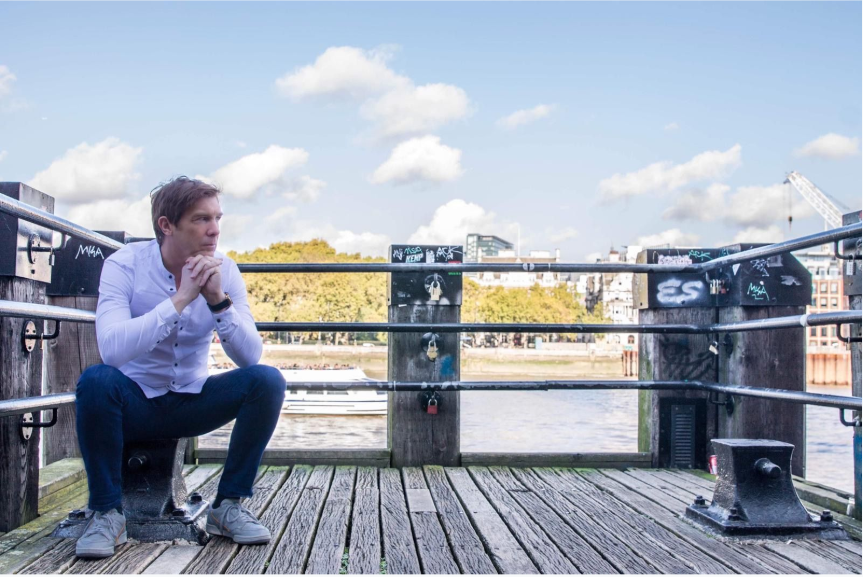 We got the chance to have an interview with Michael Grey about his newest single “The Weekend”, his future plans and his creative growth as an artist. – here are the questions for Michael Gray:

Q: Do you remember when “The Weekend” initially went from freshly released, to popular, to then phenomenon level? How did you handle those phases at the time personally?

A: Yes very well. The record label released 3000 white labels just for the summer and Ibiza period. It was fantastic hearing Pete Tong start his BBC Radio 1 Show with it. In the autumn i added verses to it as it was showing signs of being not just a club record but a radio and TV one too. What followed was a real change in my life personally and professionally, some amazing moments but it does make you feel like you you are living in a bubble which was not so good. Looking back it makes me very proud to have my dream come true.

It was always my goal to make a dance record that could get played 10 years later but i never expected it to go on way beyond that.

Q: Was there a certain process you went through when selecting those to re-work “The Weekend?”

A: There was so many remixers i could choose from. I asked Mousse T, Low Steppa and MatJoe as i felt each one could give it something different, every remix they delivered was perfect. After asking i then thought maybe i could have a go. After chatting to an old friend, String arranger Stephen Hussey i thought why not make a rework with live Strings, Horns etc. This i called my Sultra Remix (named after my Record label)

The record label Altra Moda then sent me a mix by Tim Van Werd, it was perfect and completed the remix project.

Q: What led to the choice to re-launch Michael Gray in 2018?

A: I was starting to remix more and more of my favourite Disco and Soul tracks to play out in my sets, i then gave them to a handful of respected DJ’s and it took off from there. Also the style of music i originally loved writing & Producing was coming back in.

Q: How has the reception been on the new edits of “The Weekend” thus far?

A: Phenomenal ! The support for every mix has been outstanding.

A: Many, but i can’t list all of them here.. a new Single called ’The Sun’ feat The Melody Men. I have produced some tracks with singer Kelli Sae for Reel People Music. Remixed some more classic dance records ’Serious Intention ‘You don’t know’, World Premier ’Share the night’ and Chanelle ‘One Man’ Expect to see some remix collaborations with Mark Knight on Louie Vega’s next single and with Dr Packer on The Peech Boys ‘Don’t make me wait’ amongst about 3 other Disco tracks and a new Full Intention single all being well. Also my 2019 Club single ’Take me back’ has been remixed by 84 Bit & Ian Ossia. Released in August / September 2020. 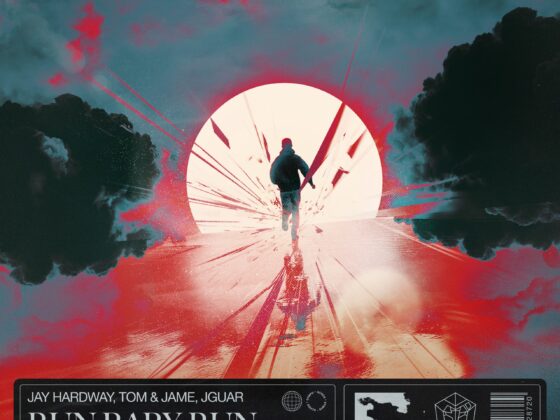 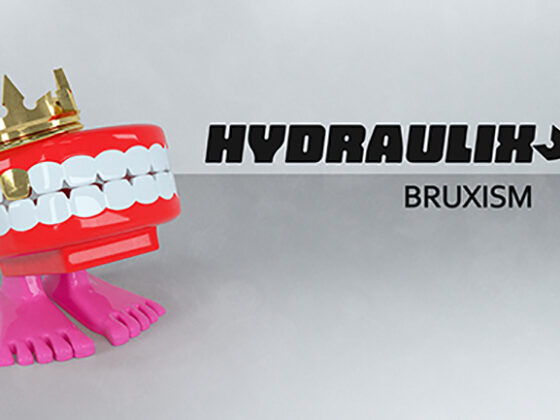