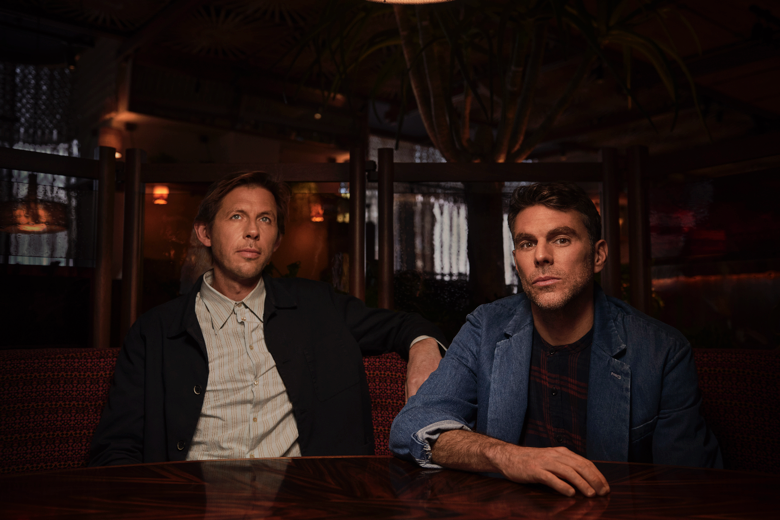 After a ten year spell back in the house underground, Tom Findlay and Andy Cato have finally unveiled the details of a fully-fledged new Groove Armada LP.  The eleven-track ‘Edge Of The Horizon’ will be released on October 2nd via BMG. As always with GA it’s a melting pot of styles,  but in contrast to the guitar-laden sound of their last album, the Grammy-nominated “Black Light”, the uniting stylistic thread here lies somewhere between Hall & Oates, Prince and Roxy Music.

‘Edge Of The Horizon’ features a whole range of vocal talent,  from friends and neighbors to the godfather of UK Garage Todd Edwards who appears on ‘Lover 4 Now’, out today. A summer anthem of positivity, love, and togetherness, Todd’s signature vocals shimmer above a straight-ahead italo-disco groove.  It was made with a moment in mind. “Ibiza. Poolside at Pikes, that time of the evening when day becomes night and anything seems possible”.

With the band no longer geographically in the same place, the making of ‘Edge of the Horizon’ involved Andy and Tom coming together for a series of intense studio sessions. Says Cato:

“During those studio days, the rest of the world shuts down. There’s an intensity, anyone looking in might say madness, that kicks in when we’re totally lost amongst the instruments, synths, and records day and night. But that shared, unspoken feeling that comes when we both know we’ve got it right cuts through as clear as ever.”

Groove Armada’s flair for blending electro elements with the energy of a live band remains at the heart of the record. In fact, the foundations of this album are the memories of the 15 years they spent on the road playing dance music live. The legendary GA tour bus parties had a strong dose of yacht rock on the playlist. ‘Holding Strong’ is an unashamed salute to the best of those searing emotional highs of the 80s. NYCs She Keeps Bees heads up the title track, born out of a groove left on the cutting room floor during the chaotic Black Light sessions.

Chicago house music icon Paris Brightledge deploys his iconic tones on two tracks, and Empire Of The Sun and Pnau’s Nick Littlemore features on the lockdown anthem, ‘Get Out on the Dancefloor’.

With three UK Top 10 hits, three Grammy nominations, and a succession of seminal classics under their belt, Groove Armada is one of the most influential forces in dance music. The next chapter in Groove Armada history begins with the October release of ‘Edge of the Horizon’ and continues when these tunes are transformed into live dance music in that way that only GA can. You can pre-order the album here; otherwise, enjoy “Lover 4 Now” as a preview of what’s to come! 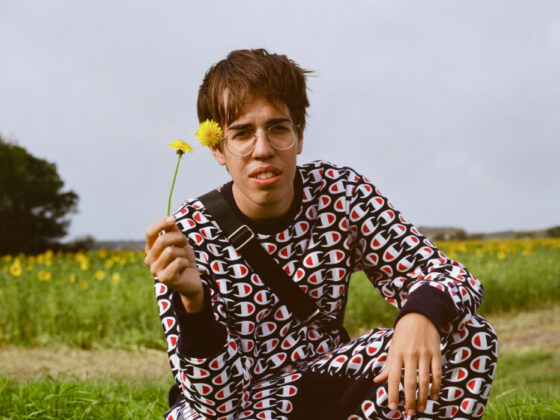 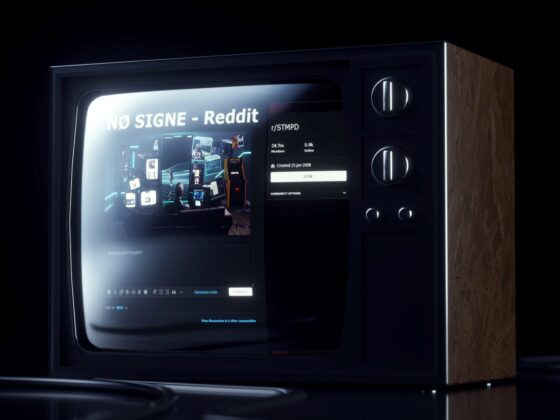