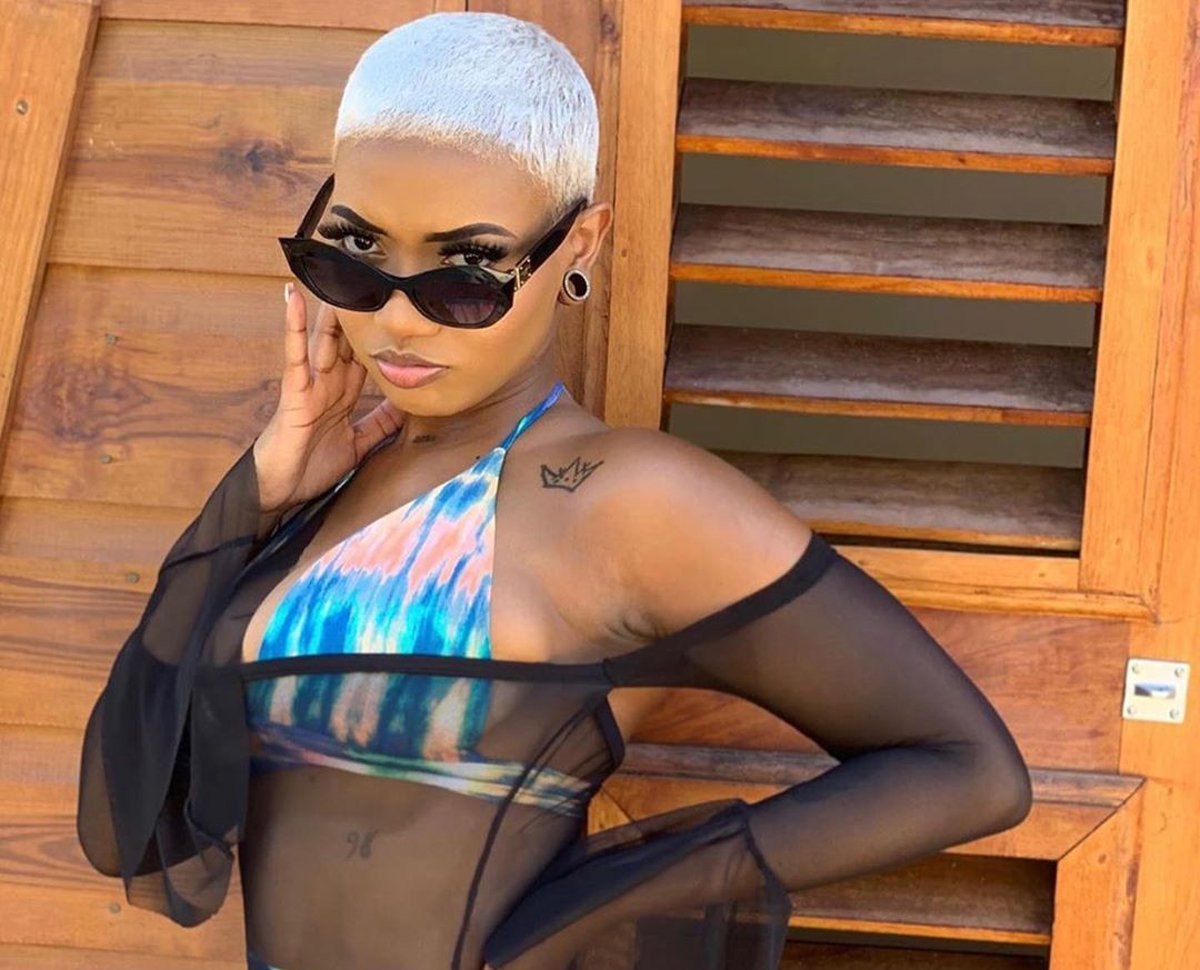 Fresh off her appearance on Popcaan’s acclaimed new Drake-featuring Fixtape project and an unstoppable run with her recent singles “WiN” and “Tek It” trending respectively at #1 an #2 on YouTube in Jamaica, 22-year-old Jamaican dancehall singer/songwriter Jada Kingdom today releases the music video for “Budum“, now via Mad Decent.

Jada Kingdom, hailed as “Jamaica’s Alternative Voice Of Pain” by The FADER, is a Jamaican native that is pioneering a new dancehall sound. While her music flirts with the dancehall genre, Kingdom’s approach is much more raw and emotional. In “Budum”, her soft and candid appeal creates a unique playfulness that stretches her sound across a few different genres. Combining her Nina Simone and Erykah Badu-inspired lyrical melodies with her Dancehall roots, “Budum” boasts a familiar and feel-good sound with a message that champions self-love.

“Budum” follows the release of Jada Kingdom’s collaboration with Aluna and Princess Nokia on the Mr. Vegas-interpolating dancehall track “Get Paid,” and even more recently, Jada’s own fresh new mixtape E-Syde Queen ~ The Twinkle Playlist. 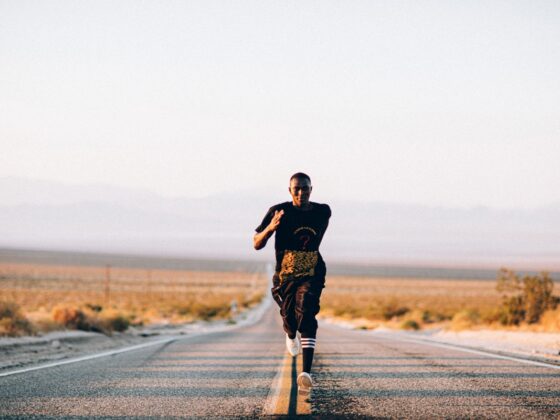 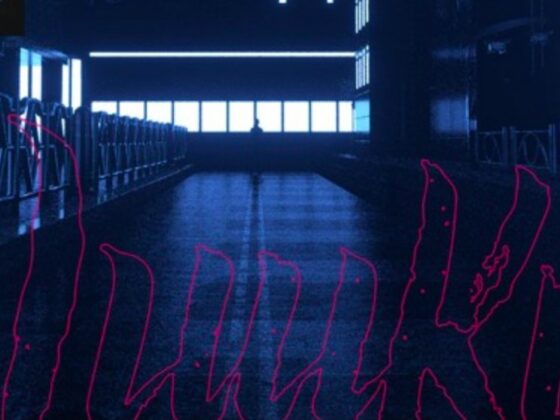 juuku Tells a Story of Overcoming Defeat and Rejection ….