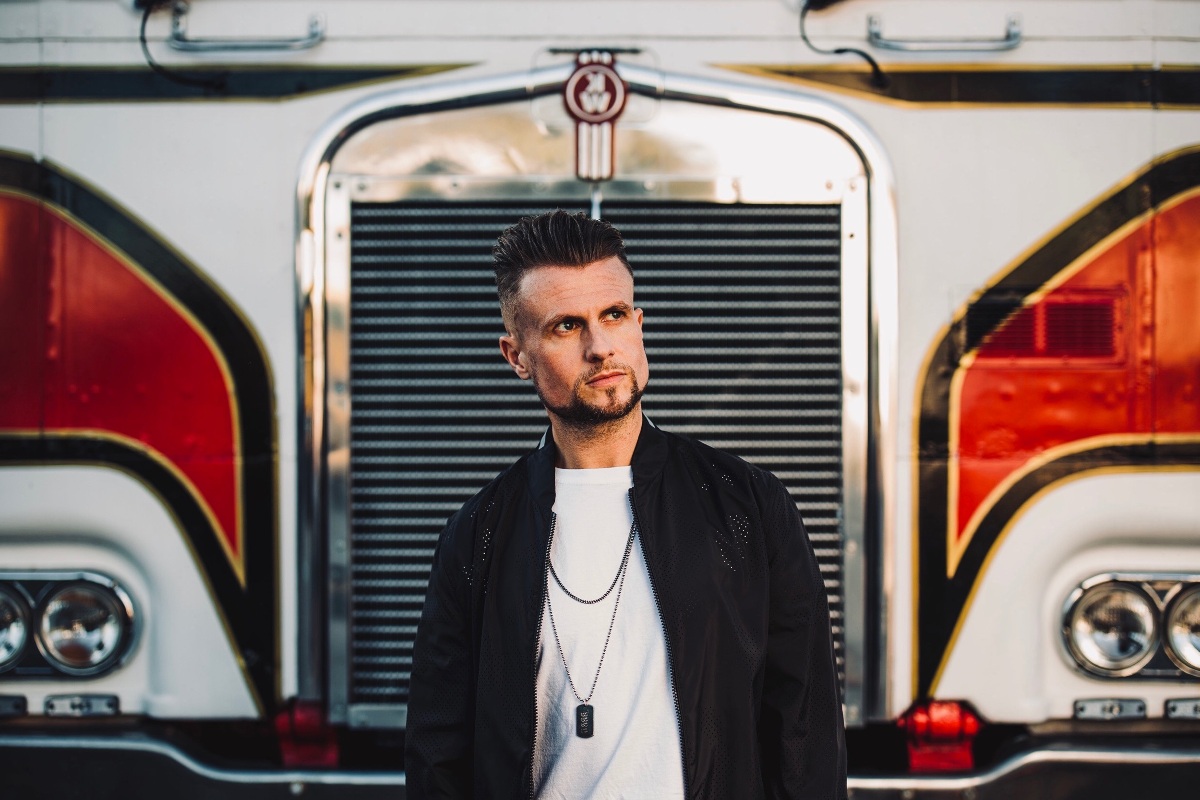 Since 2009, Circus Recordings has built a reputation for releasing music from the biggest names across the House & Techno worlds; as well as discovering the newest talents the industry has to offer. Building on their burgeoning discography, Circus Recordings present rising stars Martin Badder & Shania on Circus with their ‘Ur Type’ EP, complete with a remix from Circus Team member, Bontan coming later this month.

Gracing some of the finest labels house music has to offer, Martin Badder has spread his carefully crafted productions far and wide. Finding homes on labels such as Strictly Rhythm, DFTD, Cr2, REALM, Armada amongst others, his high quality productions, have been picked up and supported by a number of industry heavyweights  Dubfire, Joseph Capriati, Nicole Moudaber, Sasha & Digweed, Carl Craig and Lee Foss; certifying the status of his releases and the caliber of his production abilities.

“I originally wrote ‘Ur Type’ on the piano and could definitely hear wider sounds when playing it. It’s like I knew this would become a house song one day. 3 years later, I was on Instagram and swiping through Instagram stories when I came across some work of Martin’s. I’m always wanting to work with new people from all different genres, so I messaged Martin about working on the song and here we are today!” – Shania

After starting to write her own music at the age of 13, London based artist Shania has made appearances on BBC Radio London, BBC Show, The Scene and Tribe Urban Radio. Her songwriting utilises thought-provoking lyricism to create emotive appeal and has earnt her huge popularity as she begins her career. Her first official release with ‘Ur Type’, she is welcomed into the Circus Recording family.

“‘Ur Type’ came about after Shania sent me an Instagram message with a vocal idea and asked if I would be up for writing a track together. On first listen I could hear exactly where I would take the track. The track was produced really quickly; almost as if the idea already existed in my head. I’m so hyped about the release and couldn’t think of a better home than Yousef’s Circus Recordings.” – Martin Badder

Making the initial connection via social media, Shania approached Martin Badder with her soulful vocal idea after coming across his work. After sitting on the vocals for nearly 3 years, Shania presented them as a foundation for Martin to build on. Hypnotic and alluring vocals, across dark undertones and stabbing synths, the track sits firmly in Circus’ catalogue as one it’s most appealing dancefloor tracks. 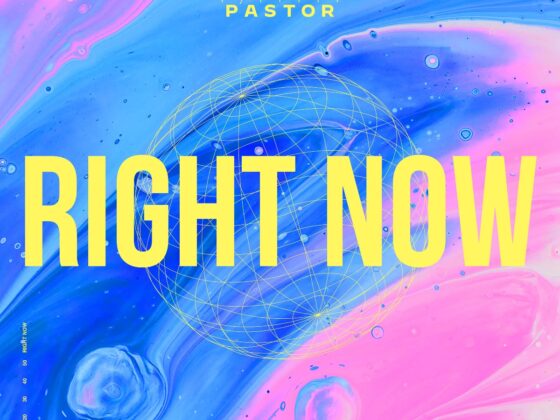 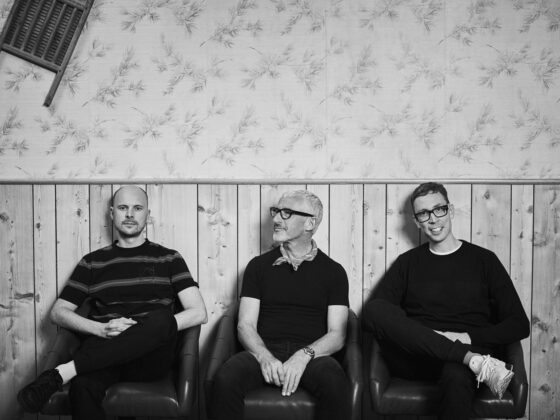 Above & Beyond Cover Opening Theme of David Lynch&….