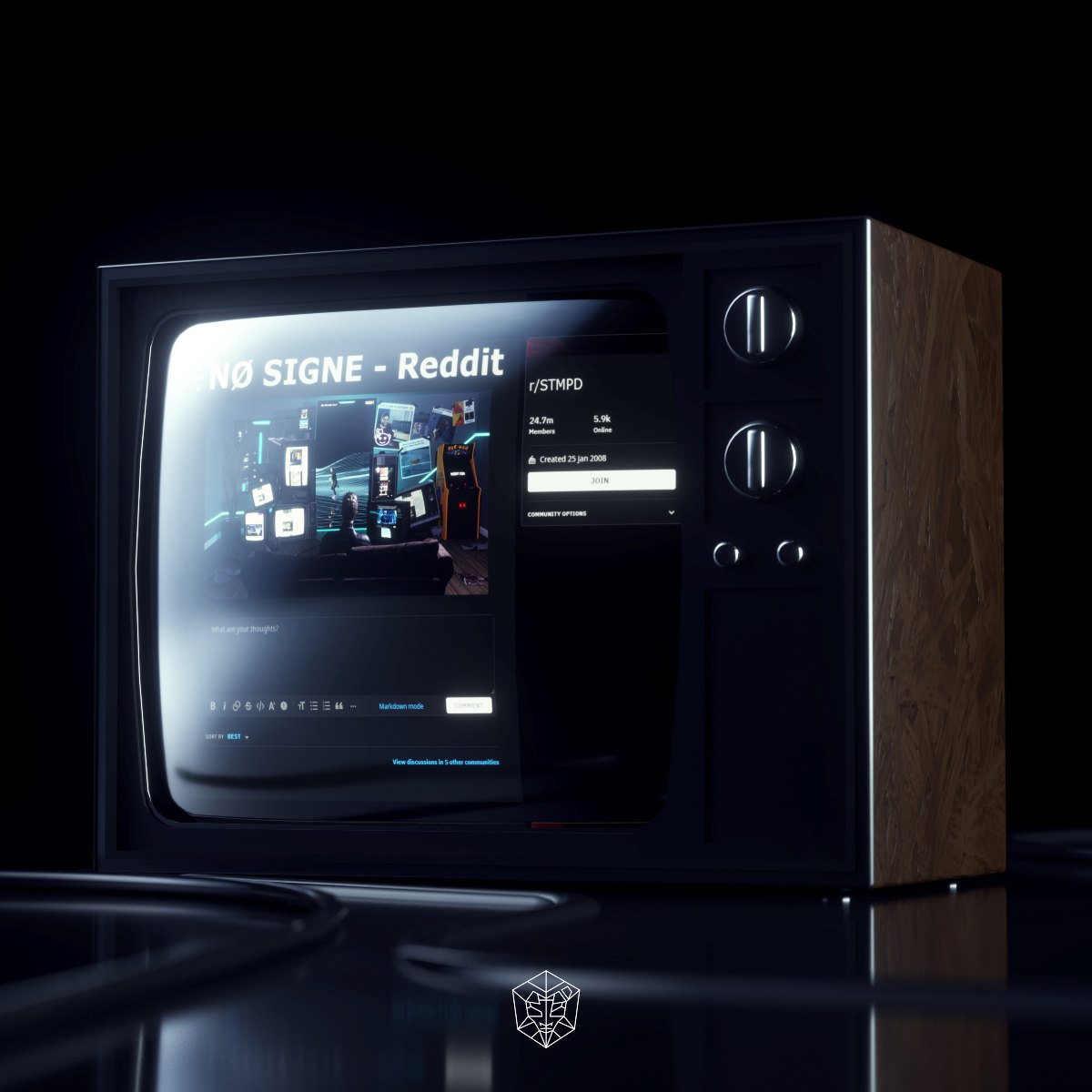 Who has went on Reddit, just hoping to browse it quickly before going to bed, and gotten entirely addicted and scrolled through the various threads until the sun came back up? It’s such an easy platform to get immersed in, scrolling and engaging in the thousands of different subs.

It’s pretty clear that NØ SIGNE loves Reddit. He even loves it so much he decided to revolve a whole track around the network, recently released via Martin Garrix’s label STMPD RCRDS. The result is an addictive track with a music video that’s just as mesmerizing. The music video showcases endless scrolling through mindless memes and messages through the hyperbole of many screens, with one man sitting in the middle of a couch. In a way, it shows how strange internet addiction looks to an observing eye, despite how relatable it is. 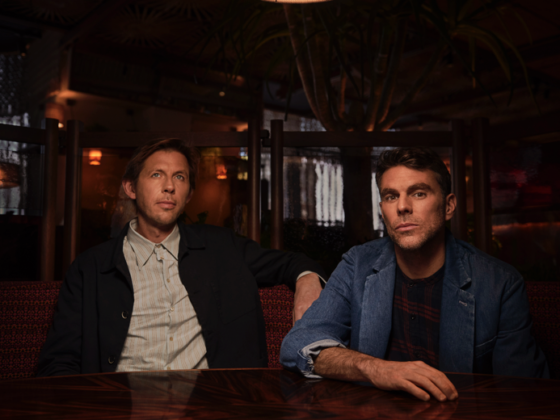 GROOVE ARMADA Reveal Details of Their First Album in 10…. 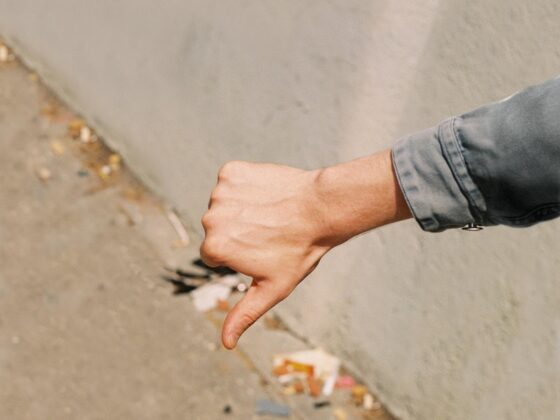