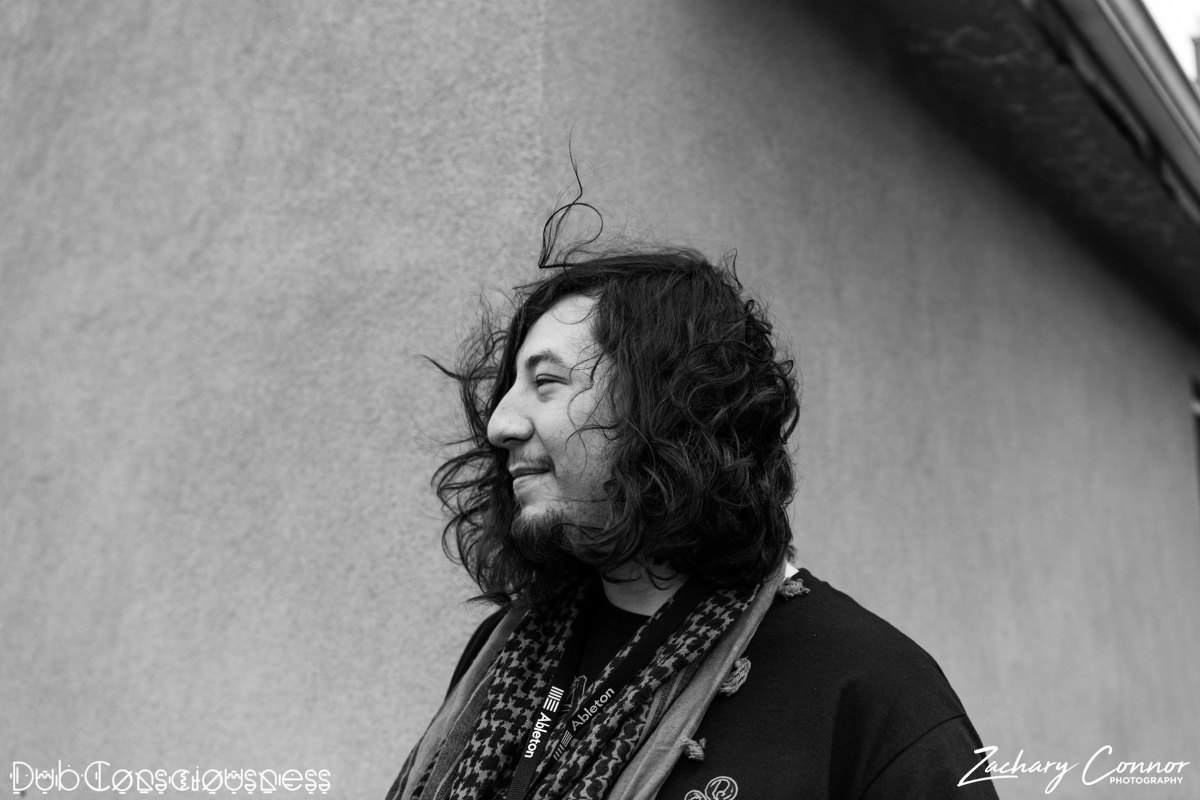 Ongun Savaş, or known as SAVAS, hails from New York City. Before he started producing electronic music, he composed, sang, and played guitar for his heavy metal band back in Turkey. When he moved to the USA for high school, he started producing, with the promise of seeking the heaviest and most melodic sounds possible. Right now, SAVAS (also known previously as S∆V∆GE/[email protected]@GE) makes bass music, mainly Mid Tempo, Dubstep and Trap.

His sound would be best described as dark, melodic, heavy, cinematic, with a flavor of ethnic and occult sounds. Now, the bass producer is hitting hard with his latest single, “Shaman.” Released via Darkwave, “Shaman” is a filthy banger that is guaranteed to make any headbanger break their neck. When you listen to it, just imagine yourself at the rails of your favorite dubstep festival. Prepare to have neck pains, enjoy! 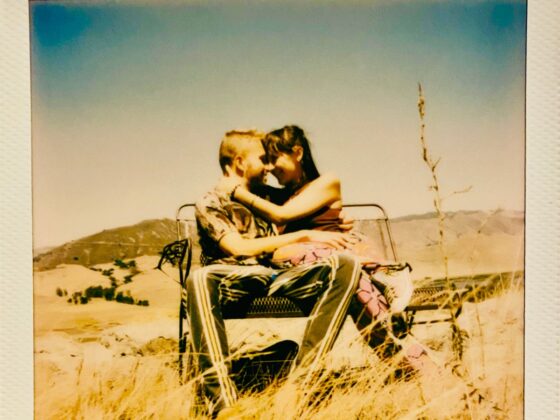 Stravy Teams Up with daisy maize for New Single ‘…. 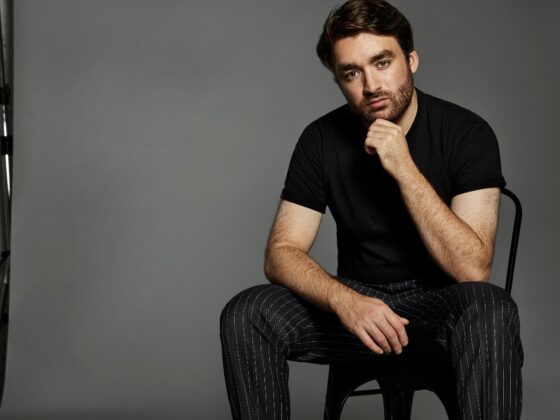