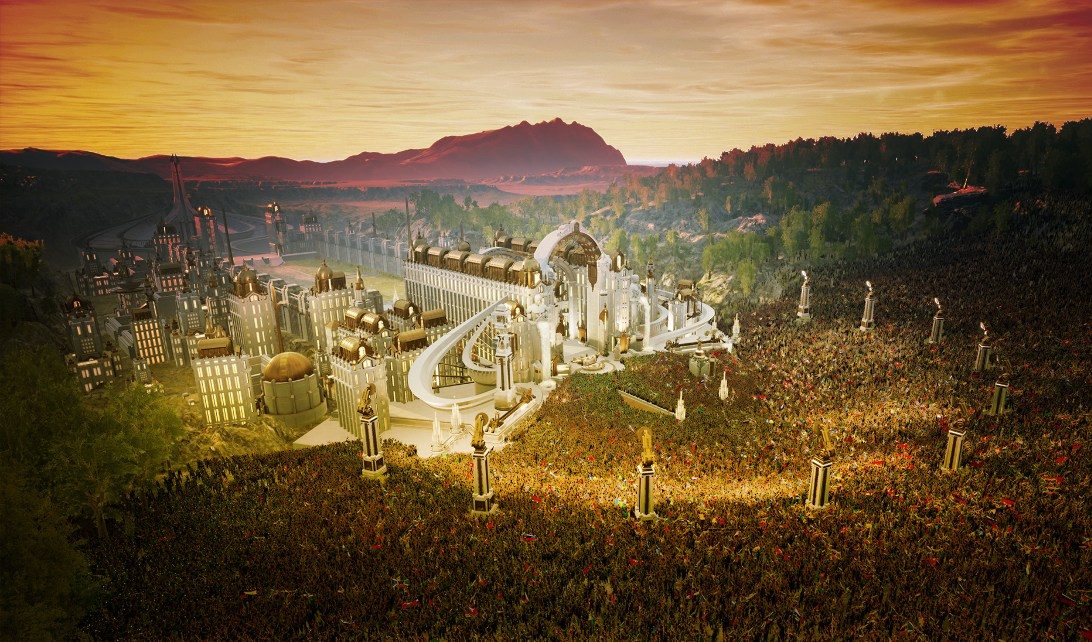 Tomorrowland welcomed more than 1 million People of Tomorrow worldwide who tuned in to the first edition of Tomorrowland Around the World, the digital festival. The festival now shares the official aftermovie of the spectacular two-day digital music festival experience on the magical island of Pāpiliōnem on YouTube and Facebook – the first ever digital festival to release an aftermovie. Taking people back to the magnificent tale written at its new home and encompassing the best the entire weekend had to offer, the 14-minute video is a stunning recap from its inaugural outing in the digital world, which saw stellar performances from more than 60 of the world’s most prominent artists in electronic dance music, including Armin van Buuren, David Guetta, Dimitri Vegas & Like Mike, Katy Perry, Martin Garrix, Paul Kalkbrenner, Tiësto and many more.

People can still relive the festival and enjoy all full sets and performances until Wednesday August 12 at relive.aroundtheworld.tomorrowland.com. 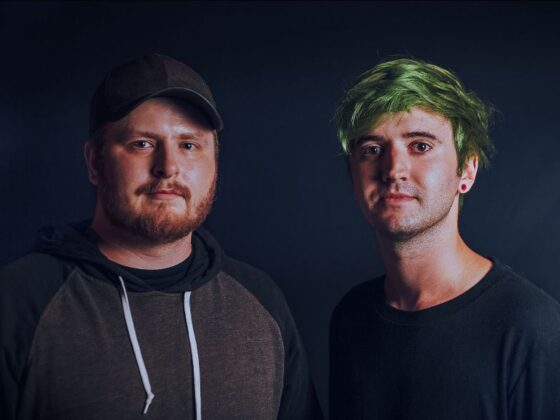 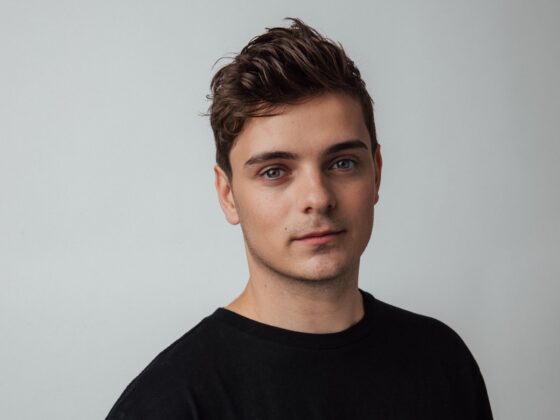