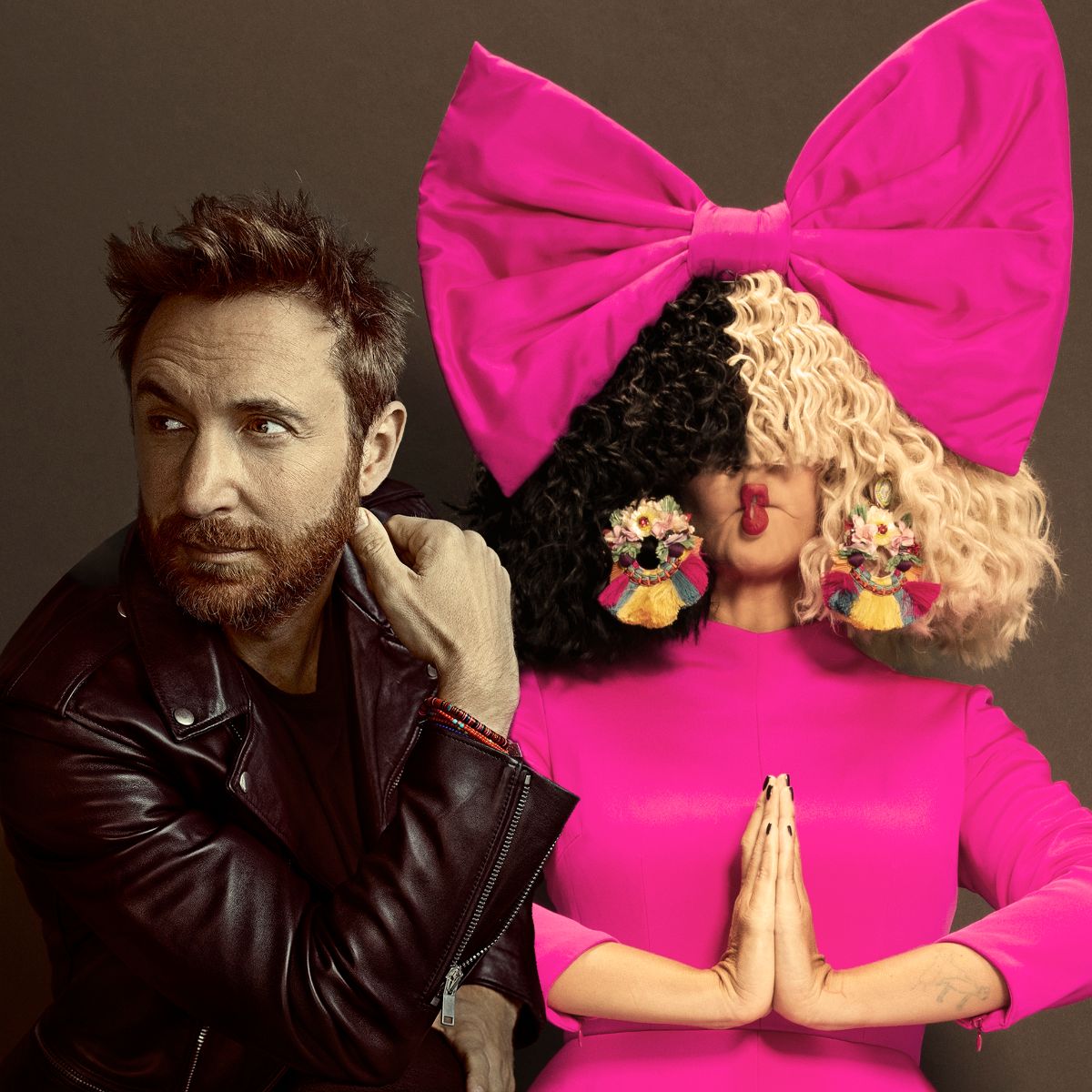 After amassing over 2 billion streams on their previous collaborations, David Guetta and Sia reunite for new single “Let’s Love” out now Warner Music.

The duo counts multiple #1 global hits together since they first teamed up on 2011’s massive smash “Titanium” which has over 1 billion streams and reached the top 3 at Top 40 radio in the U.S. and became his 5th top ten Billboard Hot 100 hit.  They followed up with 2012’s “She Wolf (Falling To Pieces)” which as over 500 million views on YouTube, 2015’s “Bang My Head” with Fetty Wap and 2018’s “Flames” which was the most played song of the year on European radio.

The new single, which was produced and recorded during isolation this year, is inspired to deliver a message of Love and Hope around the globe.  Earlier this year, David Guetta raised over $1.5 million dollars for Covid-19 relief with his United At Home charity livestream events in Miami in April and New York City in May which tallied over 50 million viewers.

After headlining Tomorrowland’s Around The World digital festival in July, Hï Ibiza revealed David Guetta will return in 2021 with his weekly ‘F**k Me I’ Famous’ residency. Meanwhile, Guetta has started a movement in the electronic music scene with his new Future Rave sound. In collaboration with MORTEN, their ‘New Rave’ EP released last month has DJs and fans alike eagerly waiting to experience the tracks live. Guetta’s alias Jack Back remixed Joel Corry’s ‘Head & Heart’ which is currently #1 in the UK. In other news, Guetta produced the Latinx all-star supergroup Human(X) charity song “Pa’ La Cultura” or “For the culture,” a call for Latinos all over the world to united under one banner. 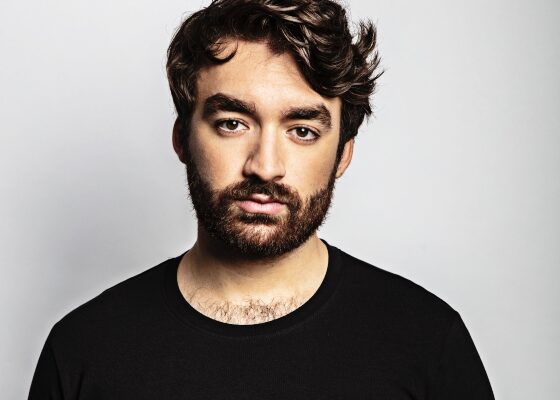 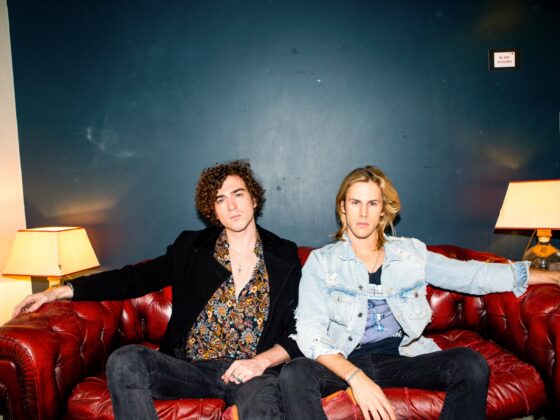