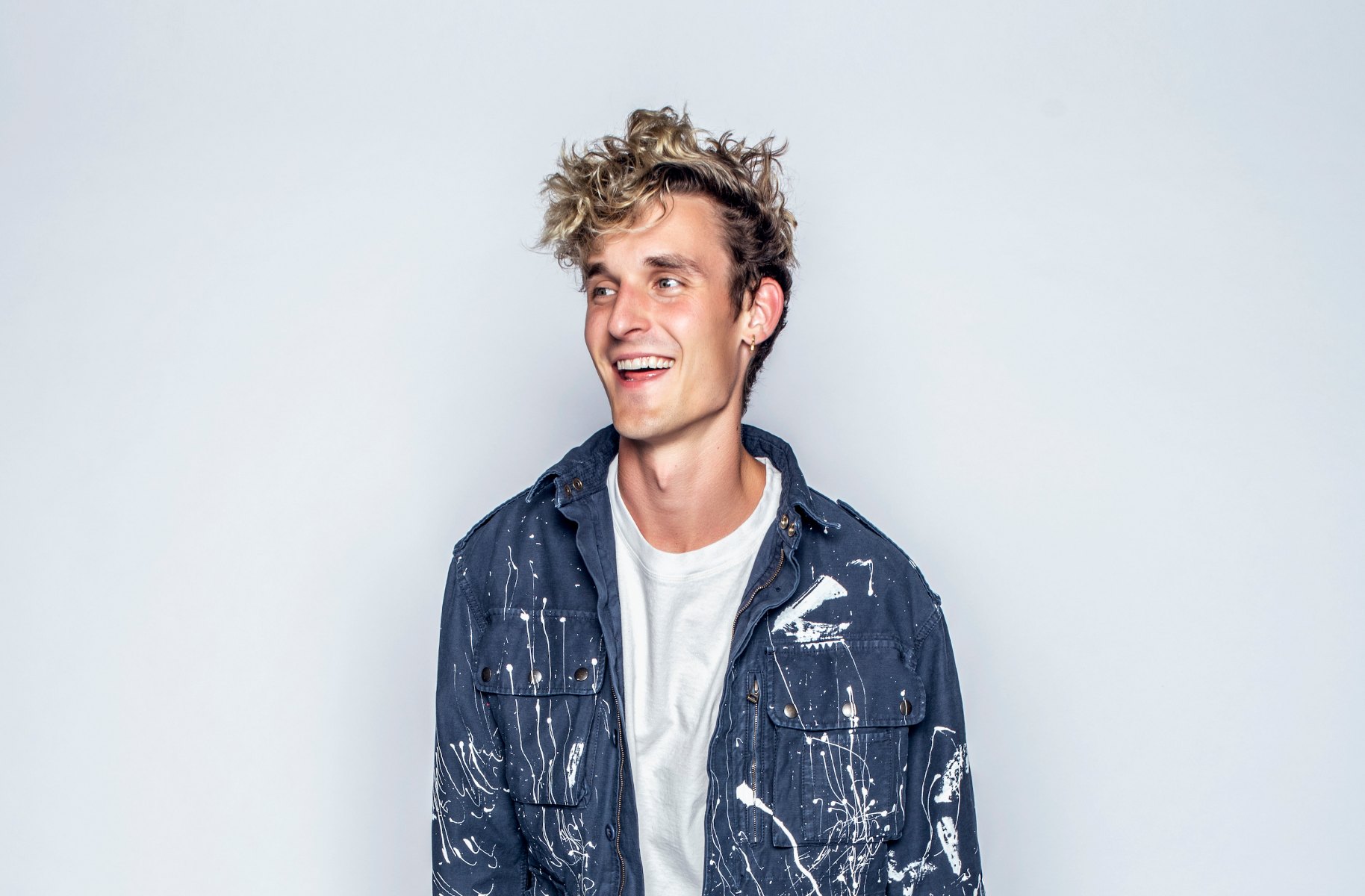 Today, multi-instrumentalist and electronic producer GRiZ returns with the release of his highly anticipated full-length project, Chasing The Golden Hour Pt. 3. Arriving as the third installment in his beloved mixtape series, Pt. 3 soaks up the last summer sunsets and embodies the warmer, nostalgic side of GRiZ’s funk-filled productions. Exuding a sense of hope and optimism that aligns with his personal ethos, each track demonstrates GRiZ’s flourishing sonic maturity and artistic versatility across his extensive career. The album is a reflection of GRiZ’s self-awareness and deep connection to the universe through his music.

Chasing The Golden Hour Pt. 3 is a return to form for GRiZ, showcasing his deep knowledge of classic records, funk instrumentals, and poetic lyricism. Staying true to the series’ minimalist yet heady sounds, the project is a stark deviation from the last year of his dubstep-laden releases, including all five EPs in his hard-hitting Bangers.Zip collection. Drawing on a masterful array of stylistic elements, Pt. 3 traverses sentimental genres from poignant spoken word in “Know Time Like The Present” to sweet California soul and r&b in “Won’t Be Gone Long,” to post-disco vibes on “Nights In Shibuya.” The lead single “Sweet,” finds its stride in a contemporary funk groove complemented by GRiZ’s signature saxophone licks – a smooth and nostalgic jam that leads into the Zen album closers, “Floating” and “Where Will I Go.”

Following his chart-topping Bangers.Zip EP series, GRiZ shifted gears from wobble-filled dubstep into his funk-forward origins with the first taste of Chasing The Golden Hour Pt.3. He previewed the chilled-out track “Solo (feat. ProbCause)” on his 30th birthday earlier this summer, further heightening anticipation for the debut of the full project. Empowering the queer community and shedding light on fellow LGBTQIA+ voices, GRiZ then unleashed “Medusa (feat. Wreckno)”, his queer anthem banger in celebration of Pride month. Taking an active role in humanitarian efforts and furthering his ‘show love, spread love’ message, GRiZ has recently played live sets that benefitted causes like Equal Justice Initiative, Color of Change and more. 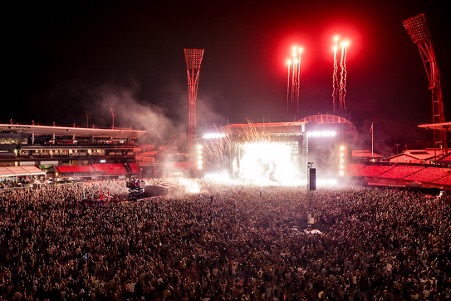 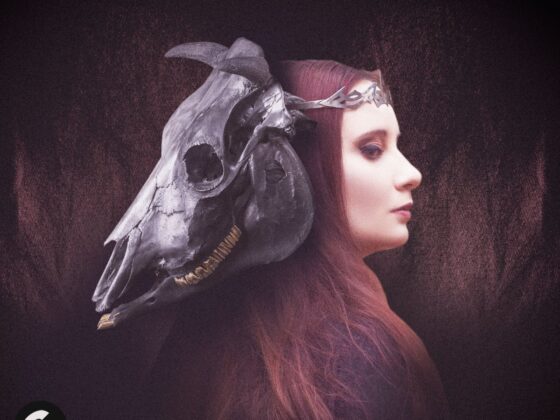