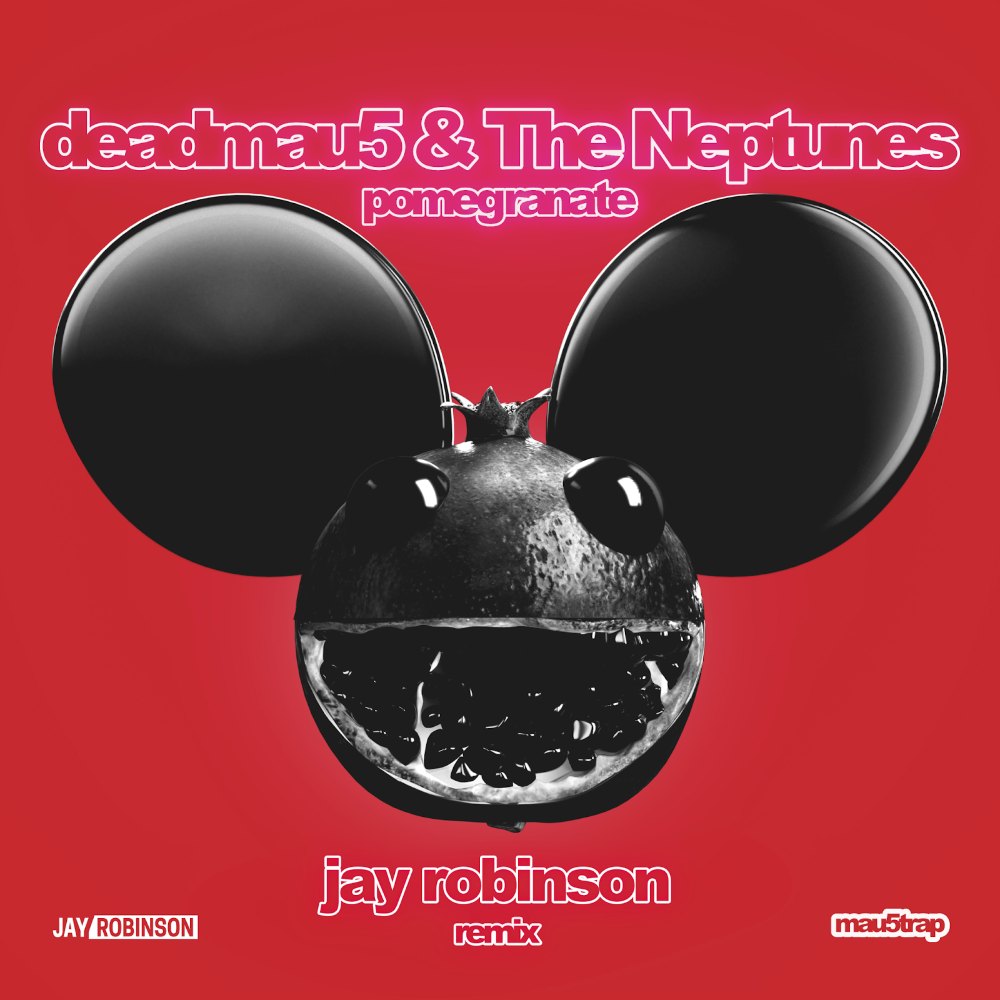 Jay Robinson is your favorite DJ’s favorite producer. With support for his music arriving from all corners of the electronic music world, Jay’s unique brand of bass heavy house has seen him play shows in seminal venues such as the Warehouse Project in Manchester, Printworks in London and the critically acclaimed Le Nuits Sonores in Lyon, where Jay was invited to play a special back to back with techno legend Laurent Garnier. Jay has releases on some of the world’s biggest labels such as Ministry of Sound, Confessions and Night Bass, and he is now a solid fixture on the electronic music powerhouse that is mau5trap. Supporting deadmau5 on his cubev3 tour across North America and with a massive slew of gigs across Europe, Jay has taken his inimitable sound to dance floors on a truly global scale. 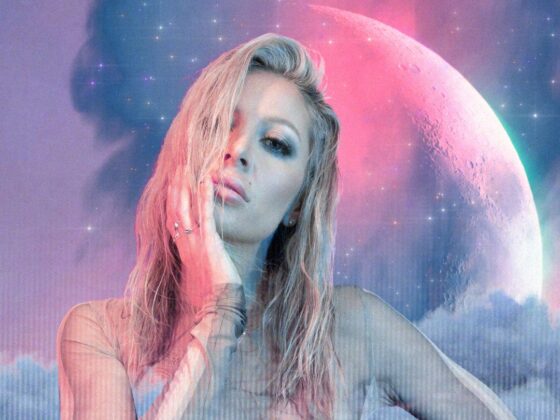 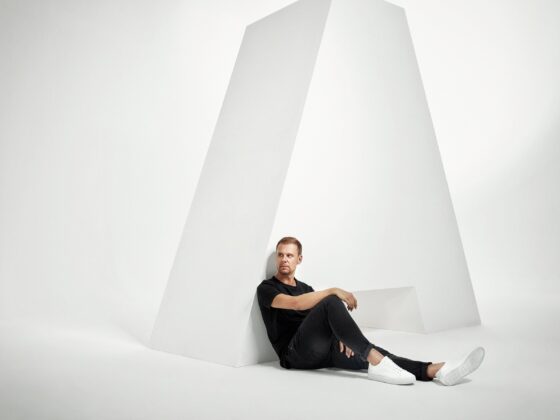