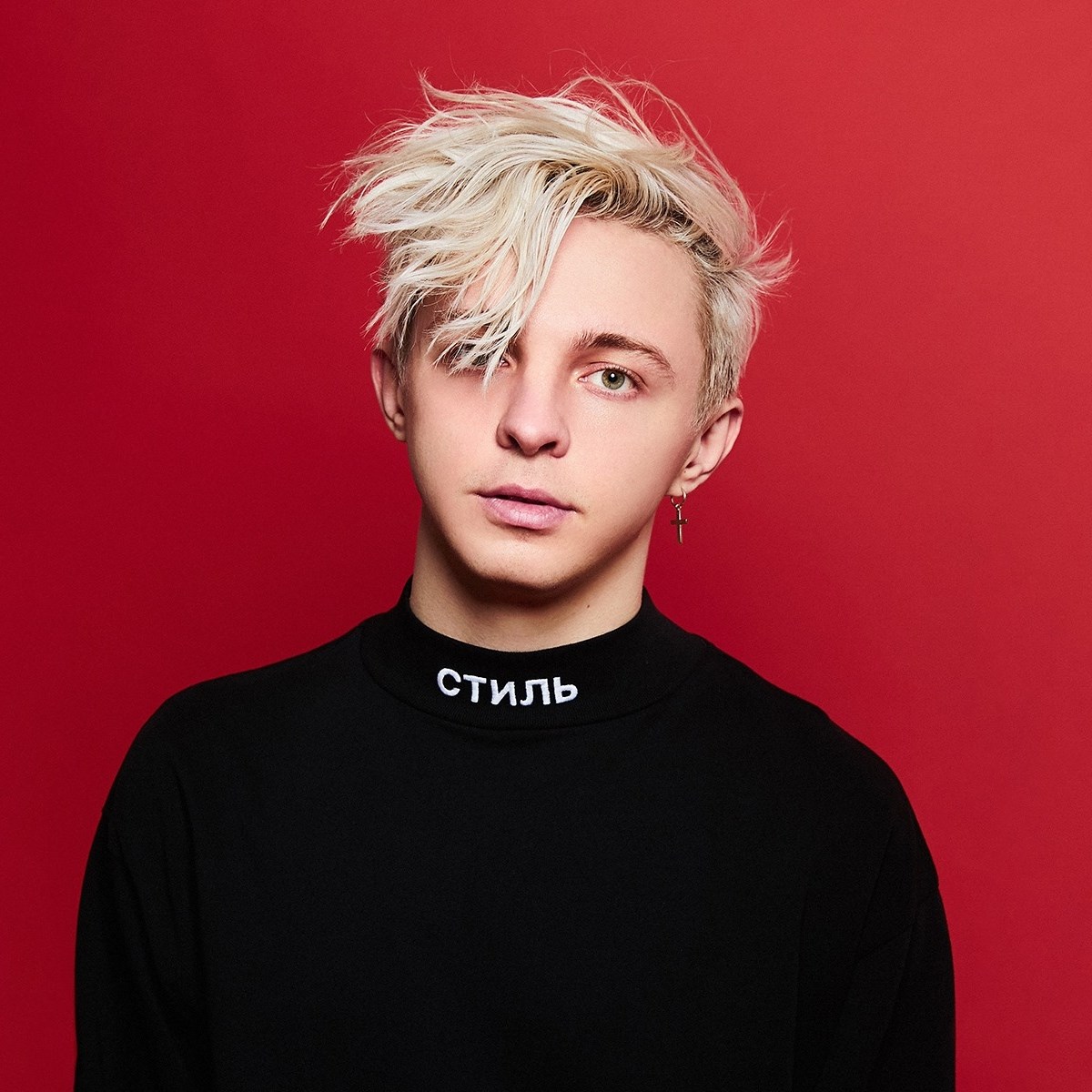 Hotly anticipated since the release of the first volume of ‘From Russia With Love’ six months back, the full collaborative album project of ARTY has finally arrived. By issuing the third and final EP earlier today, the Russian electronic music phenomenon has laid the final piece of the puzzle that is an entire album filled with high-impact collaborations between him and his closest Russian friends.

Packed only with club tracks of the highest magnitude, ARTY’s ‘From Russia With Love’ album features a grand total of twelve sonically devastating tracks. After pushing collaborations with Stellz, Muvy, Kitone and NK into the limelight through the first four-track volume of the project, the second quartet of tracks featured two collabs with NK as well as two supercharged originals from ARTY himself. ‘From Russia With Love Vol. 3’, the concluding chapter that saw its release on Armada Music today, proved the icing on the cake through another ARTY original (‘Say My Name’), another pair of collabs with NK (‘It Won’t Stop Me’ and ‘Too Far Gone’) and a link-up with Vion Konger (‘Run Away’). 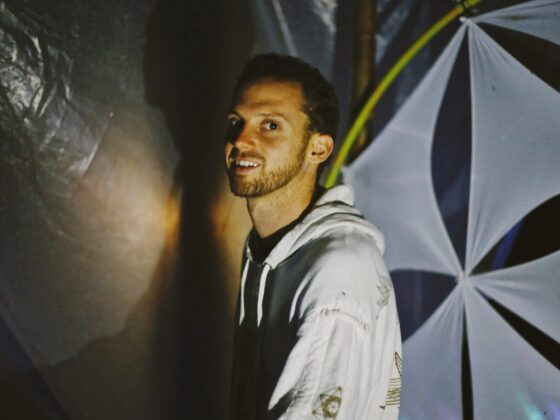 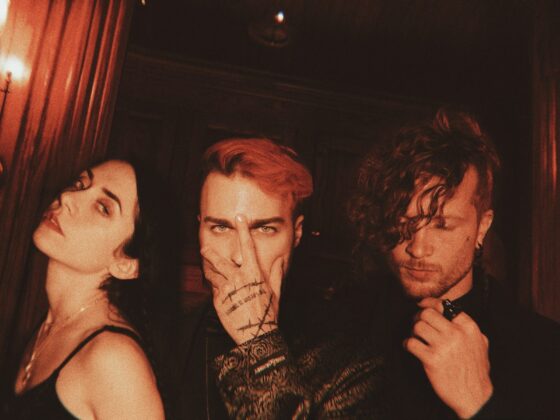 AWAY and Crywolf Make Their Night Mode Debut With Thril….