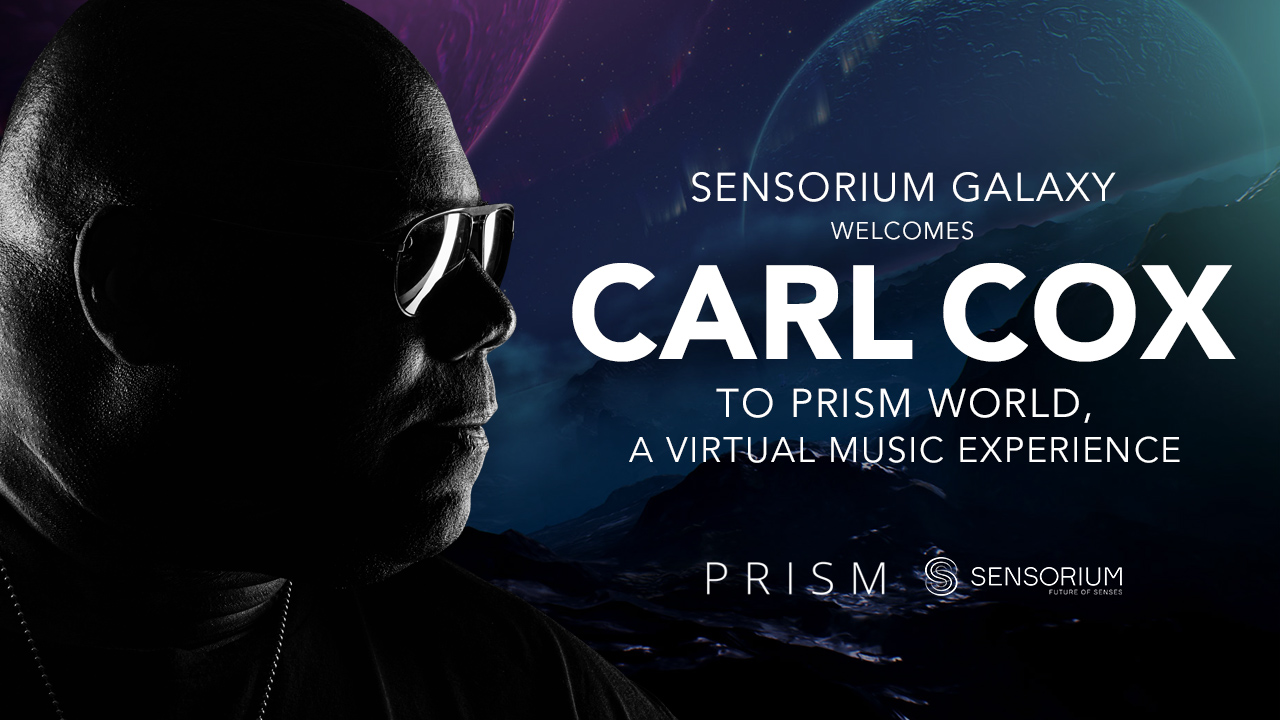 Sensorium Corporation is pleased to announce a new collaboration with world-famous DJ Carl Cox, to create unparalleled shows in PRISM, the music world located within Sensorium Galaxy — a social VR platform that redefines the way people interact with each other and experience the arts.

The highly realistic virtual representation of Carl Cox will be created at Sensorium Corporation’s best-in-class motion capture studios. After the launch of the platform in 2021, Cox will perform a series of exclusive DJ sets in virtual reality prepared exclusively for Sensorium Galaxy users.

As an icon of the global electronic music scene, Carl Cox’s unmistakable sound has seen him adding his magic to the world’s best festivals and events including Coachella, Electric Daisy Carnival, Tomorrowland, Burning Man and Glastonbury as well as his unparalleled long-running residency that has made him synonymous with Ibiza. Loved by fans and his fellow artists, Carl is the DJ’s DJ. Working hand-in-hand with the team at Sensorium Corporation, Carl and his unique understanding of what makes a dancefloor magical, will pioneer the fast-growing VR media and entertainment industry bringing next-level communication with music fans to virtual worlds.

Sensorium Galaxy consists of several worlds. Each world acts as a content hub for a particular type of art. Carl Cox’s performances will be streamed in PRISM World, which is dedicated to music concerts and festivals, and is being built in partnership with Yann Pissenem. Since its foundation, Sensorium Corporation has raised over $100 million in private investments, making it one of the world’s best-funded startups in the VR space. 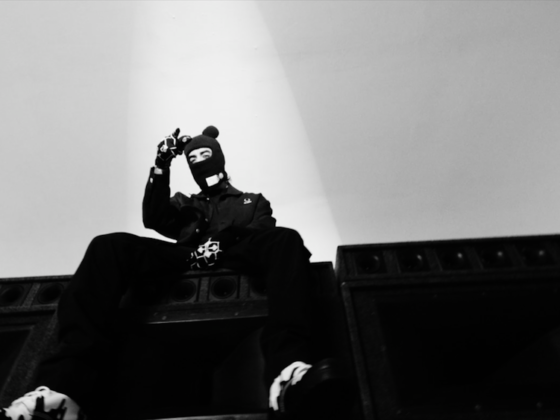 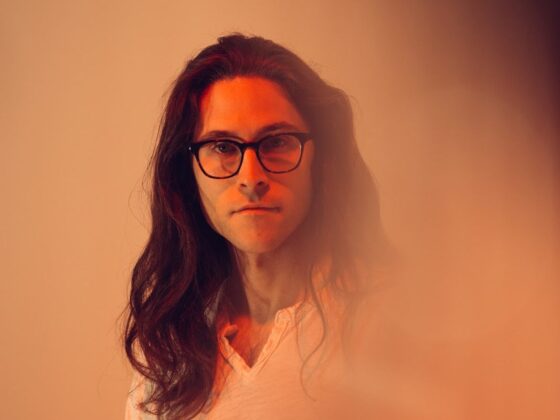