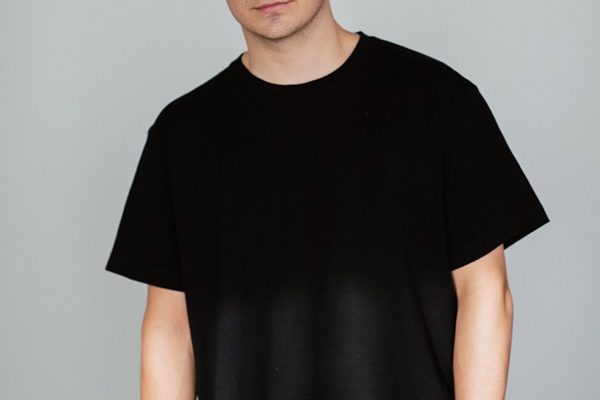 While Amsterdam Dance Event would normally rage through the city this week, Martin Garrix is coming to his fans in a different way this year. PostNL has decided to put him in the limelight with his own stamp that also contains a hidden surprise. Anyone who buys the stamps and downloads a special app will get to experience a virtual performance from the DJ/producer.

Have you always dreamed of a Martin Garrix performance in your living room? This is your chance!

The stamp has kept up with the current technology with a free interactive app that gives access to photos, info and a very special Garrix addition; by scanning the stamp with the app you will get an exclusive, private AR (augmented reality) performance by Martin Garrix himself. Because the DJ/producer and his booth merge with the camera of the phone, the viewer can enjoy the performance everywhere; at home, outside on the beach or even on top of a mountain.

The connection between Garrix and stamps is not a strange one. Because of his father’s stamp auction house, he got in touch with the industry from an early age, and eventually even decided to put a reference to stamps in the name of his label STMPD RCRDS.

The Martin Garrix stamp sheet has 5 identical stamps and is available here from today on. The validity period of the stamps is indefinite. The accompanying app can now be downloaded for free from the Google Play Store and Apple Store. 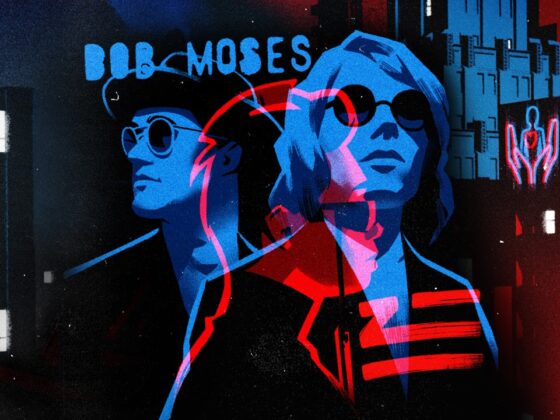 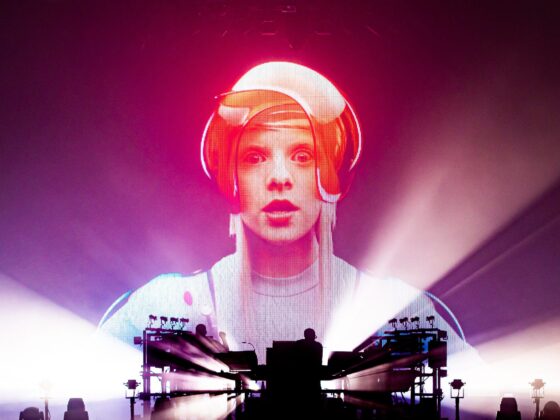 First ‘Electronic Music Experience’ in the World to….