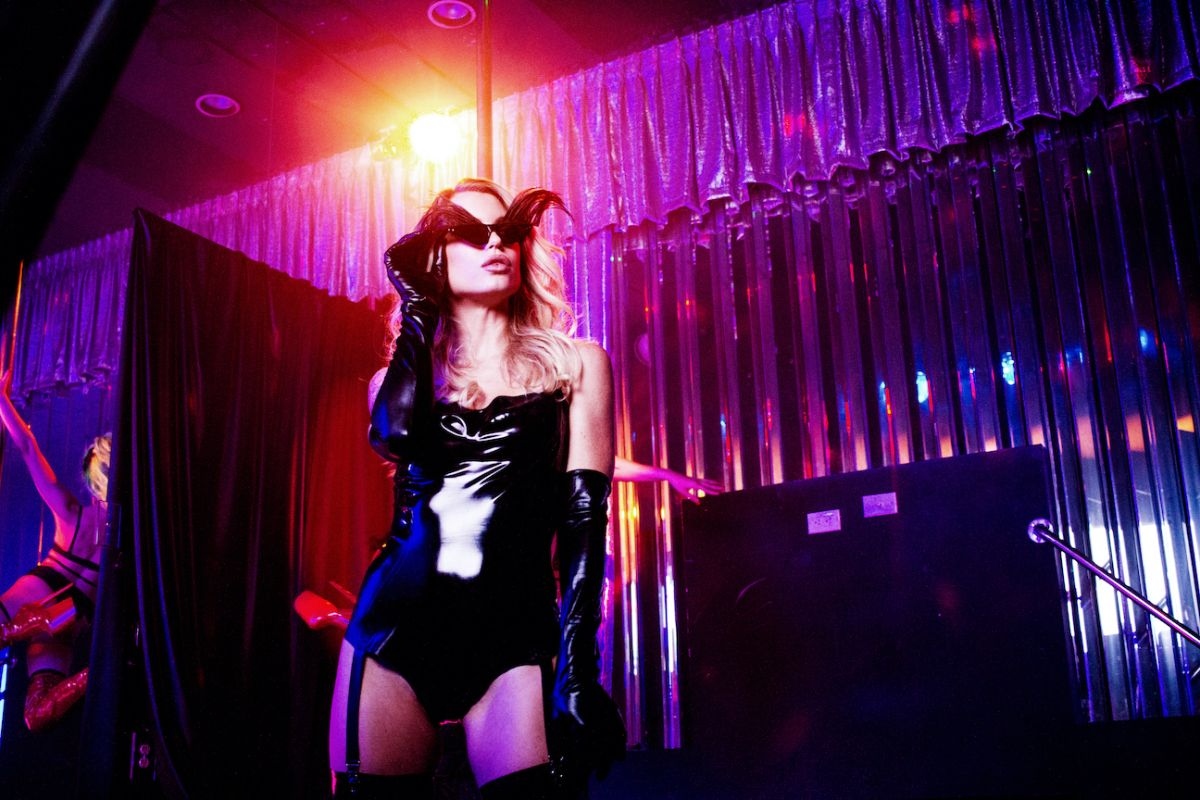 Dance music heavyweights Anabel Englund and MK have unveiled the official video for their collaborative single ‘Underwater’, out 18th November. The risque official video for ‘Underwater’ is shot entirely within the confines of a peep show, with Anabel fully embracing the environment as she plays the role of protagonist. A club smash, the track has already racked up more than 2.5 million Spotify streams since its release at the end of September.

‘Underwater’ follows several standout releases from Anabel Englund including ‘Warm Disco’ and ‘See The Sky’ working with prolific artists such as Lee Foss and Jamie Jones along the way. These songs and more will appear on Englund’s hotly anticipated debut album Messing With Magic out December 11th on MK’s label AREA10. 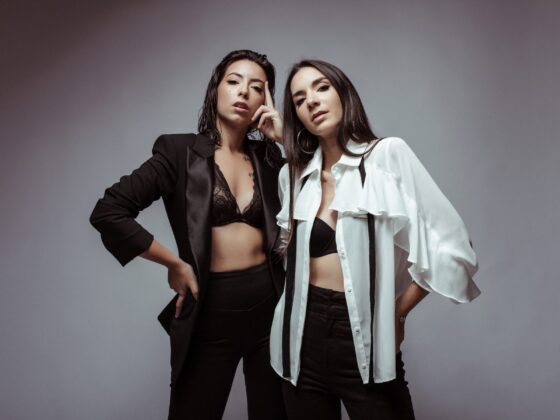 Giolì & Assia Are Back with Sincere New Single &#…. 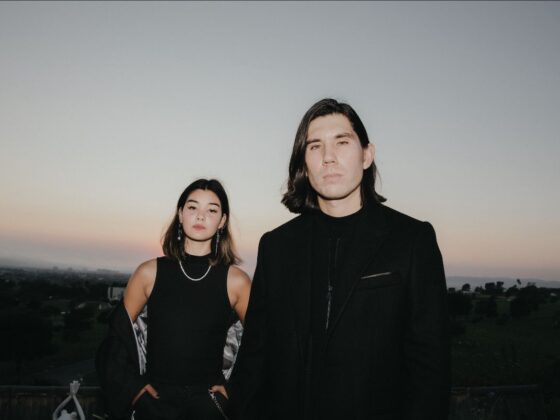