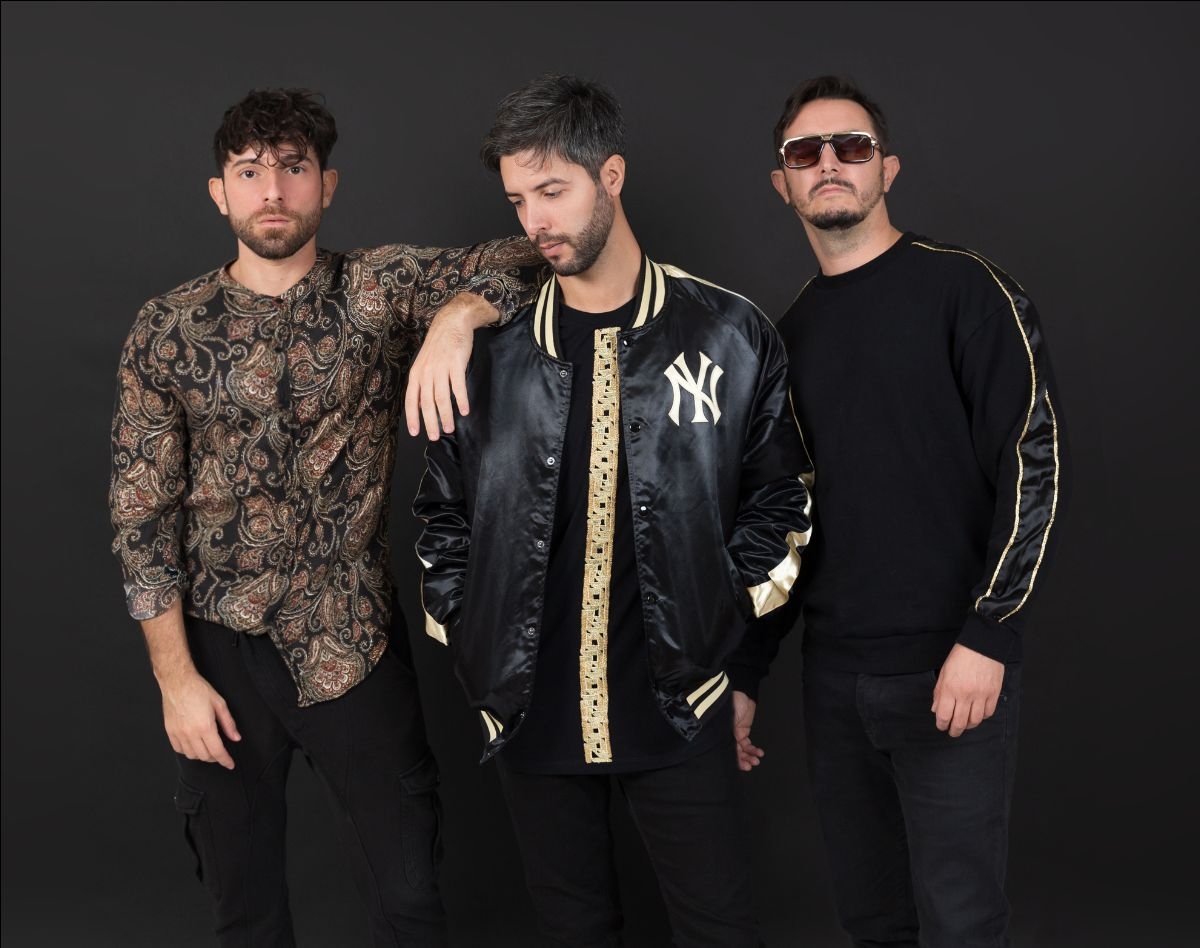 Meduza exploded onto the scene last year with ‘Piece Of Your Heart (ft. Goodboys)’, a global smash that has clocked up over a billion combined streams since its release and received a Grammy nomination. The track went diamond, multi-platinum and gold worldwide, including in the UK, selling over 1.2 million units and peaking at #2 in the UK Singles Charts and #1 in the US Dance Charts. This was followed up by the similarly successful ‘Lose Control’, a collaboration with UK artists Becky Hill and Goodboys, another global, platinum-selling hit, which clocked in at #11 in the UK Singles chart and has amassed more than a billion streams alone.

Led by atmospheric synths and driving drums, Cassian opens proceedings with a melodic take on ‘Paradise’. Loco Dice then drops a pumping house remix, underpinned by fluttering brass and energetic percussion, crafted with the dancefloor firmly in mind. The revered original has already racked up 27 million Spotify streams since its end-of-October release, also clocking in at #6 in the Apple Music UK charts. The ‘Paradise’ remix package sees two generations of dance music talent inject their own infectious energy into the production process. 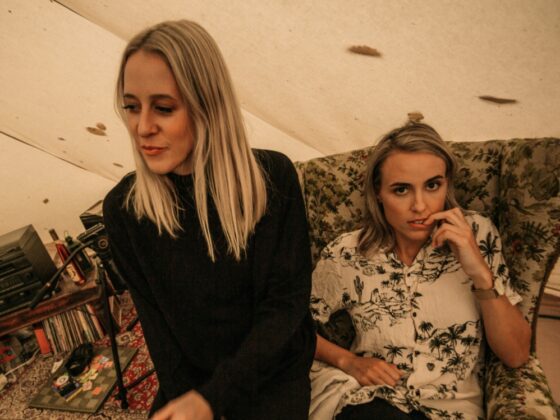 Eli & Fur Bring Comfort with a Beauty of a Dance T…. 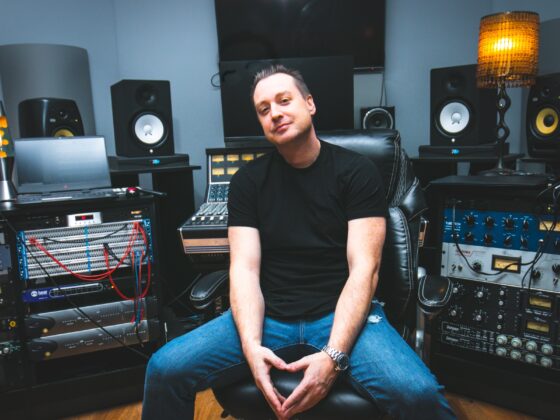