Empara Mi has released a brilliant video for her new single ‘Saving All My Love’. The video premiered with FAULT Magazine who said, “The powerful video depicts a sensual tango between Empara Mi and a lover. Through rich, saturated hues of orange and black, Empara Mi conveys the push-pull of a tempestuous relationship through contemporary dance.”

‘Saving All My Love’ displays a never-before-heard side to the avant-garde artist, which sees Empara Mi expanding her contemporary pop production with danceable beats. She injects warm pulsating synths into a reggaeton-influenced rhythm introducing a dark new sound for the dancefloor. Regarding the video and song Empara Mi says, “I worked with an amazing girl called Ash who directed the video for ‘Saving All My Love’. We both share a love of beautiful sentiments and meaningfulness behind our videos, so we wanted to create something that could be colourful and bold but still tell the story we wanted to tell through the movement.

“I’ve never released anything like ‘Saving All My Love’ before. Quarantining back home gave me the time and discipline I needed to challenge myself and hone in different types of production I haven’t tried before. I originally wrote this track on piano but it never felt finished. I’ve always thought that there was something beautiful about a sad song you can dance to, so that’s where I wanted to take it.”

‘Saving All My Love’ is the first taste of brand new solo music from Empara Mi since the release of her highly acclaimed mini-album Suitcase Full Of Sins at the beginning of this year.

The album showcases Empara Mi’s captivating artistic journey since her emergence in 2016. The album has achieved over 2.5 million streams, while she has amassed over 6 million streams across all her tracks. Empara Mi has received strong support from the likes of The Independent, The Fader, Wonderland, Hunger, Clash, Pentagon Magazine, London In Stereo, Aesthetica Magazine, Classic Pop and many more. 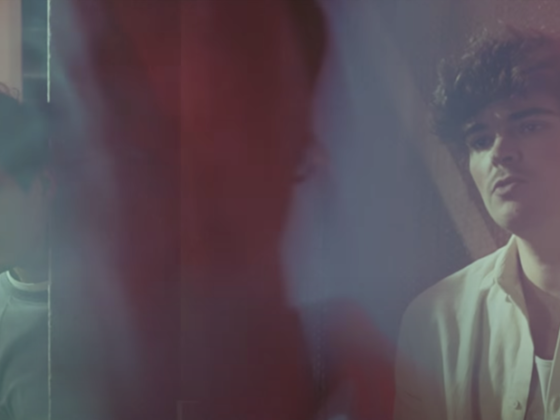 Bayuk and Andreas Vey Dive Us in Their Vaporous World w…. 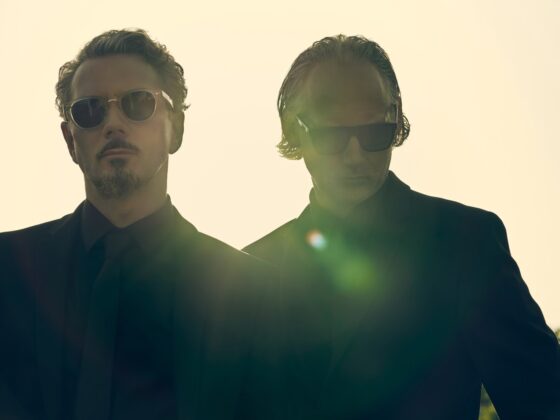