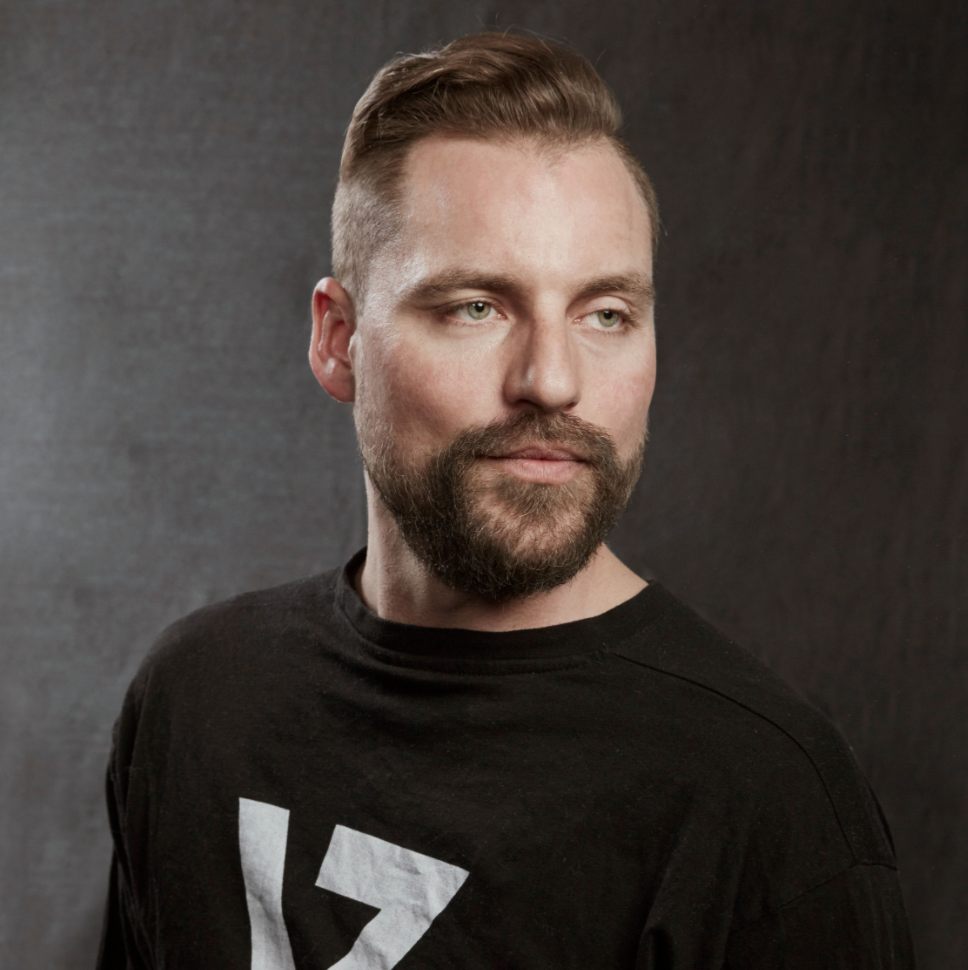 Safe to say, this was a legendary record in several ways. It meant the breakthrough of Dutch act Hi_Tack, making international waves with ‘Say Say Say (Waiting 4 U)’, using vocal lines of Michael Jackson and Paul McCartney’s eponymous 80’s hit song. Blended with an upwinding house groove, the record turned into a club favorite in the mid zeroes, followed by massive radio support in 2006. This also meant mainstream success for Spinnin’ Records, back then still a small, upcoming dance record company.

So, for both artist and label this tune is a special one. It’s been a landmark record since its release, and with its 15th anniversary in sight, any new remix of the track should be something special.

Well, with Steff Da Campo and 71 Digits it seems to be in the right hands. Both are renowned for turning timeless vocal tracks into blistering dance gems, and ‘Say Say Say (Waiting 4 U)’ proves to be the perfect tune for these specialists. Incorporating the original’s lyrics, they add a bouncy groove, gritty bassline and upwinding percussion, turning an already unforgettable melody into a fresh 2020 guise. It’s a hot ride, and a more than respectful tribute to one of Spinnin’s (and dance music in general, for that matter) milestone records. 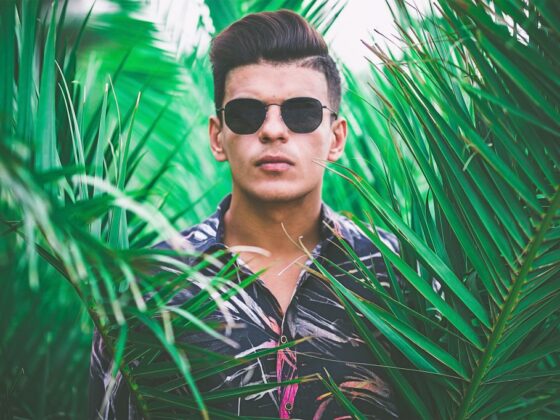 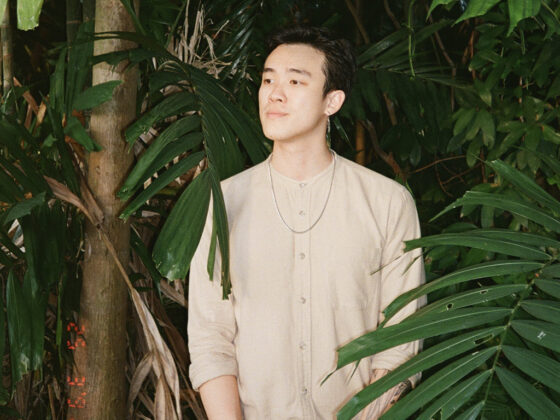