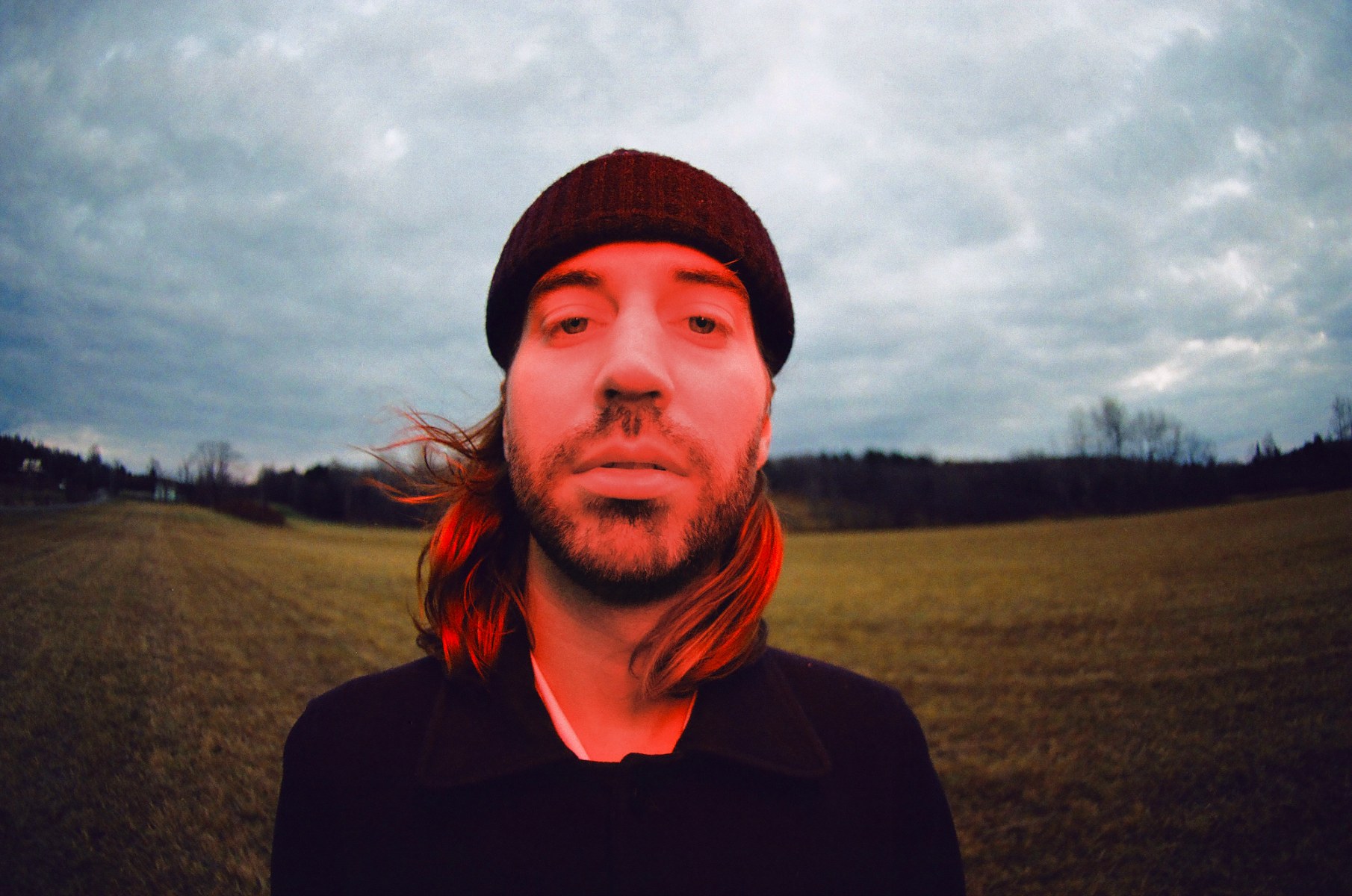 Just over a year after his debut studio album Felicity, Montréal’s ascending electronica act Hologramme is closing this chapter with a brand new remix EP titled ‘Geist Im Glas’. Geist Im Glas (or Ghost in a Glass in german) is a dreamlike dance anthology comprised of renditions by some of the premier DJ’s and producers out of France and Montréal.  Featuring remixes by Fakear, Lunice, Moses Bélange, Robert Robert and Ouri, ‘Geist Im Glas’ is available Friday, December 11th by way of Hologramme’s own imprint Société Holographique de Montréal. The concept behind ‘Geist Im Glas’ was to capture other artist’s interpretation of the essence of Felicity (2019).  By encouraging thoughtful collaboration and exchange between producers, Hologramme intended to forge new connections and slowly foster a community of likeminded musicians.

The record starts with Montreal’s electronic legend Lunice on remix duties for “Berlin”.  Well known for his work with Madonna, Aleazia Banks and Hudson Mohawk, the two artists met while performing live sessions at Mural Festival last summer and their creative synergies paved the way for Lunice’s contribution. French producer Fakear is a staple of electronic music, with his creative reputation needing no introduction and accolades inclusive of milestone performances with event creatives Cercle amassing over 5 million streams to date. His remix of the albums title track “Felicity” was born on tour in Europe where Hologramme accompanied Montréal indie artist Geoffroy.  Also offering her own unique take on “Felicity” we see Ouri, the Montreal beatmaker who has not ceased to attract attention since her humble beginnings. “Bon Voyage” is remixed by Robert Robert, an old time friend and collaborator, and Moses Bélanger remixed the dark and moody “Nocturne” with a master’s touch. 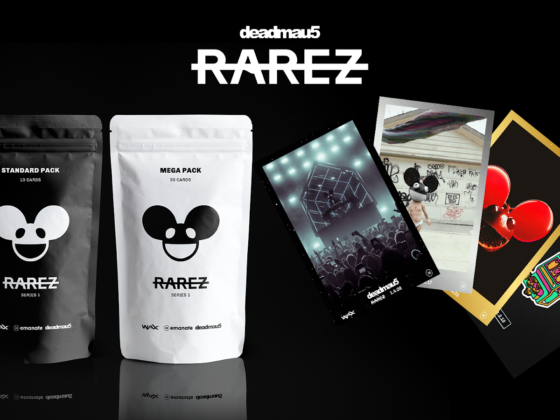 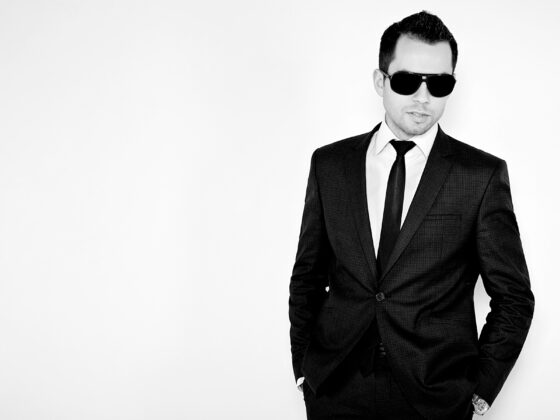