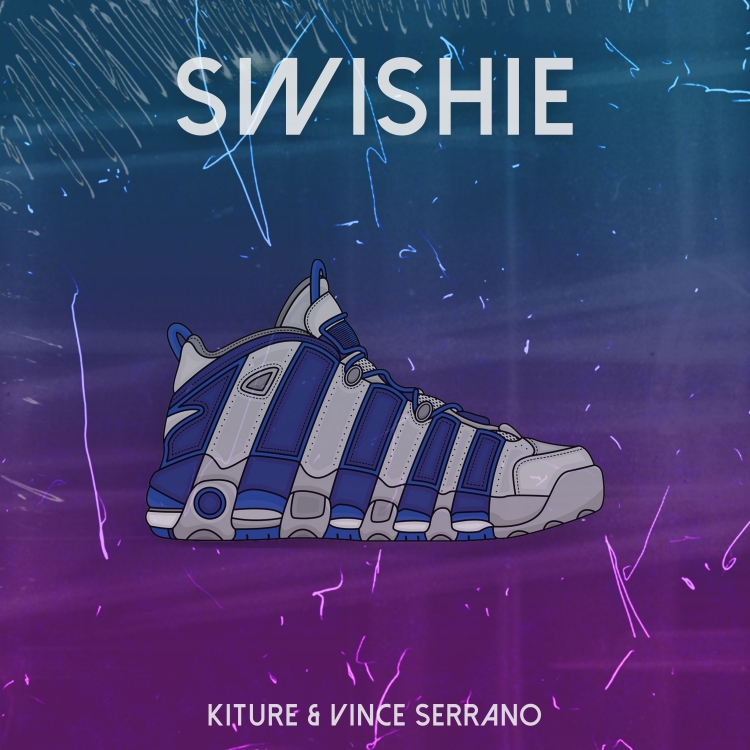 “Swishie” can derive multiple meanings if the time is taken to listen with an open perspective. The single captures the momentous energy of two New York natives into a catapulting and hype, ‘trap-meets-hip-hop,’ escapade that isn’t easy to set aside.

Given this isn’t the first time these two have worked together and most certainly won’t be the last – this familiar teamwork factor seemingly influences the single to ascend to a new height and paths it to become the attracting journey that it is.

Both Kiture and Vince Serrano have multicultural, quasi-nomadic upbringings, the creative and life experiences they bring to the song-writing table is one of many highlights of what they do and why it works. Don’t miss what these guys are putting together in 2020. 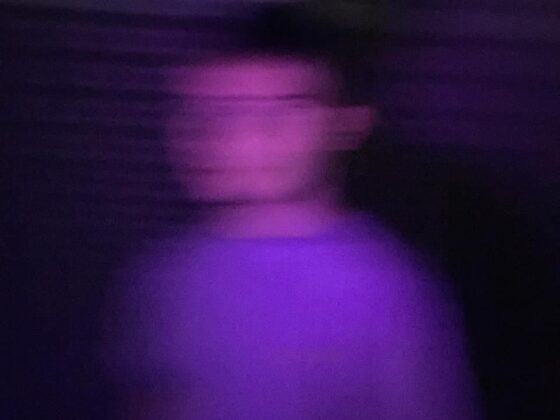 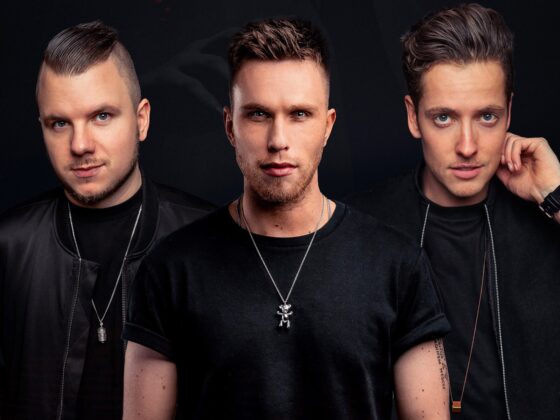