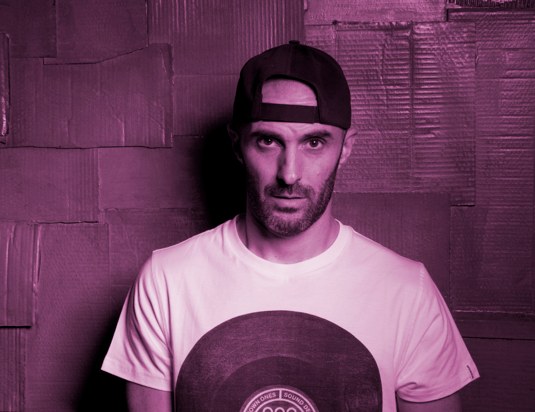 Number one bestselling beatport Tech-House artist Martin Ikin returns with another floor-filler under global dance label Ultra Music. Active since 1991, Martin Ikin is no stranger to the global dance community. As a DJ he has graced some of the world’s biggest clubbing venues and has recently been keeping busy performing on multiple live streams for the likes of Insomniac, Sola, Beatport and more.

His music has amassed more than a massive 32 Million streams to date (on Spotify alone), with his massive 2019 single ‘Hooked’ tearing it’s way through over 10 Million combined streams. This year has seen him collaborating with and remixing some of Dance Music’s biggest names, including FISHER, MK, Oliver Heldens, Armand Van Helden, Wankelmut and many more.

Ikin was recently announced as one of Tracklist 1001’s top 10 producers of 2020, attributable to relentless work ethic. Just this year he has released more than 7 records himself and completed countless remixes for multiple high profile artists.

‘Back In Time’ features everything you would expect from a signature Martin Ikin track. It’s infectious, heavy-hitting bassline partnered with euphoric builds results in an anthem which is destined for the clubs and dancefloors around the world. 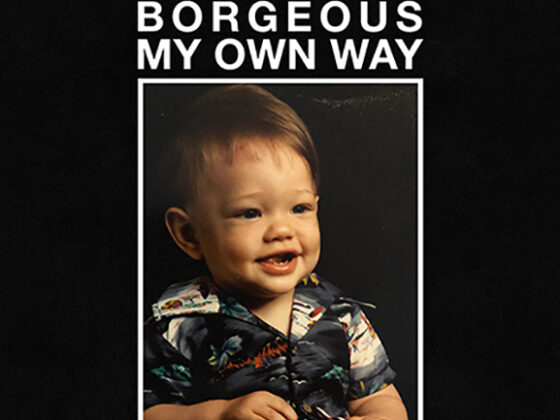 Borgeous Releases His Own LP ‘My Own Way’ 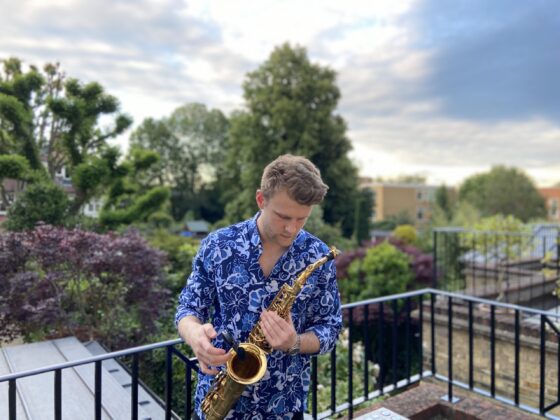