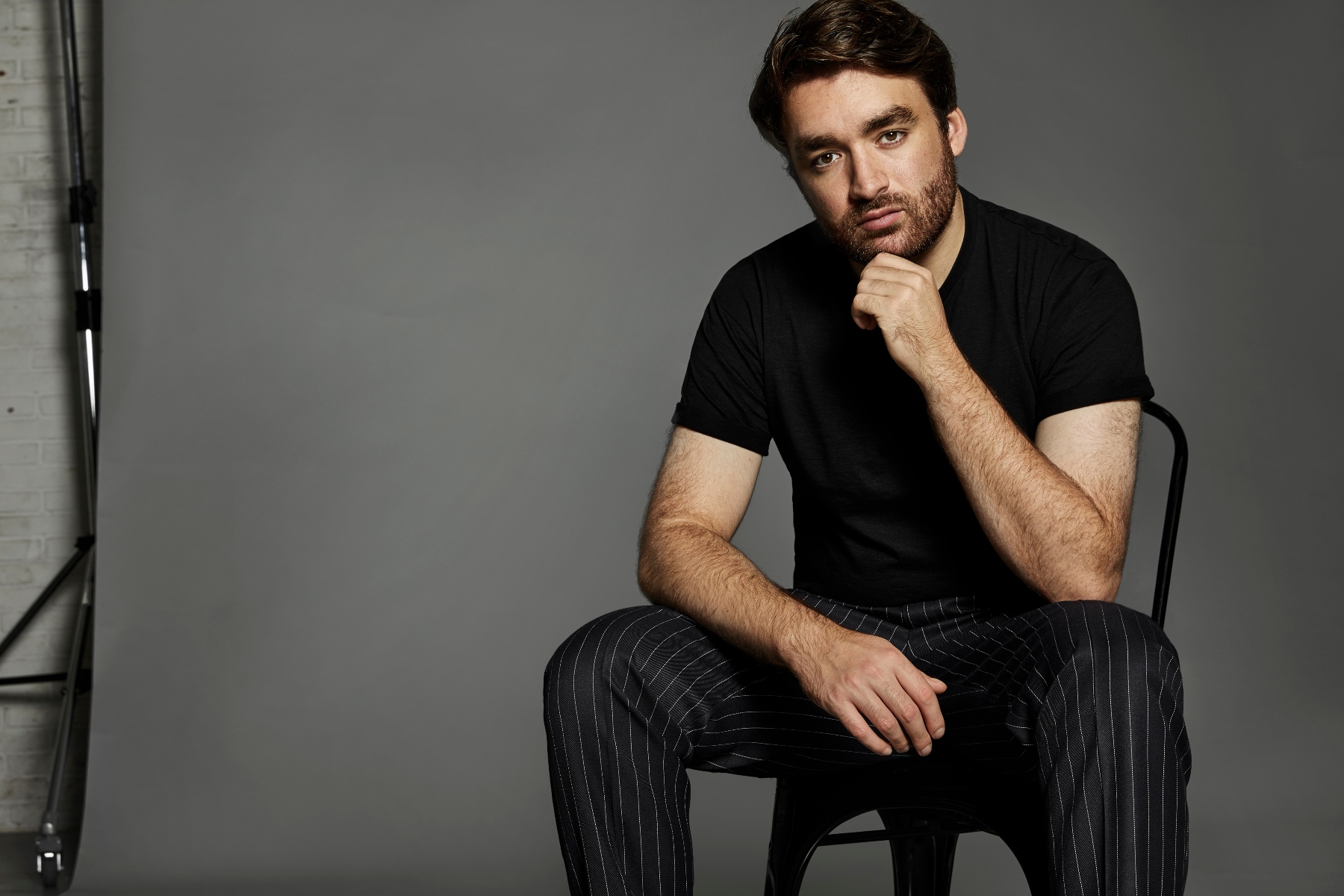 Oliver Heldens isn’t done with his campaign of unleashing positivity into the world to lift our spirits. He’s saved one of his most rousing for last. ‘Freedom For My People’ is a captivating house anthem based on an acapella poem by American-Zimbabwean vocalist Shunguzdo that she wrote in March when lockdowns began worldwide. Oliver was inspired to create a track around Shunguzdo’s words and she wrote and recorded some extra pieces to complete the record. It’s a deep, atmospheric track where Shunguzdo’s beautiful vocal harmonies and powerful lyrics glide over epic piano chords, classic house strings, snappy beats and atmospheric melodies. And it’s not the first time they have collaborated: the 100 million+ cumulative streams of their previous hit ‘Fire In My Soul’ showed what an immense combination they make.

Oliver has done his best to keep his fans entertained throughout this challenging year, releasing an incredible twenty-two originals and remixes under his own name and as HI-LO. Big singles have included ‘Turn Me On’ feat. Vula (over 200 million Spotify streams), ‘Details’ feat. Boy Matthews, ‘Break This Habit’ feat. Kiko Bun and ‘Set Me Free’ feat. MAX, while huge remixes have included Justin Timberlake & SZA’s ‘The Other Side’ and Katy Perry’s ‘Daisies’. His fans have kept him motivated and inspired during isolation, ensuring a steady stream of super music. And in November he announced the launch of OH2Records, his new label for more commercially-focused output which would allow Heldeep Recordings to continue to get back to its house music roots.

He has also found the time to play on live streams for Formula One, Tomorrowland, Digital Mirage, EDC, DJ Mag, Room Service and his own Heldens Everywhere experience, in addition to working on charitable initiatives alongside the Chairman & CEO of Goldman Sachs, David Solomon. Further partnerships were also made this year with EA Sports, Snapchat, Ferrari, McLaren, Red Bull, Heineken, Velo and Suspicious.

Meanwhile his Heldeep Radio show has passed 300 episodes, reaching over 100M people a month in over 75 countries. He has been named 1001tracklists.com’s most supported producer, the best-selling dance artist on Beatport, and landed in the top 10 of the DJ Mag Top 100 DJs Poll for the third year in a row. 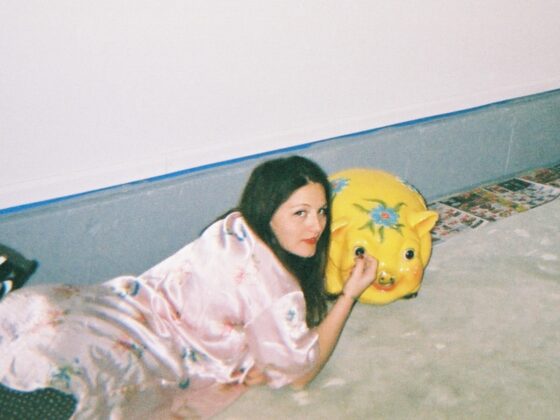 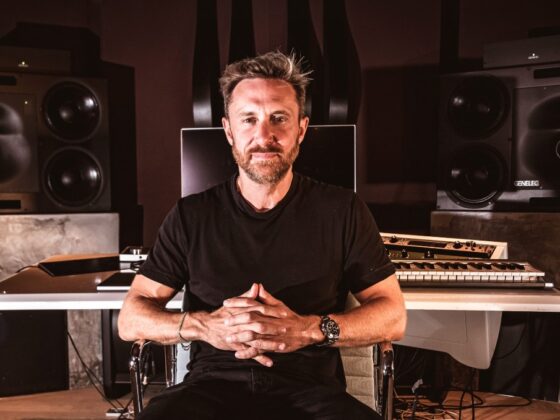