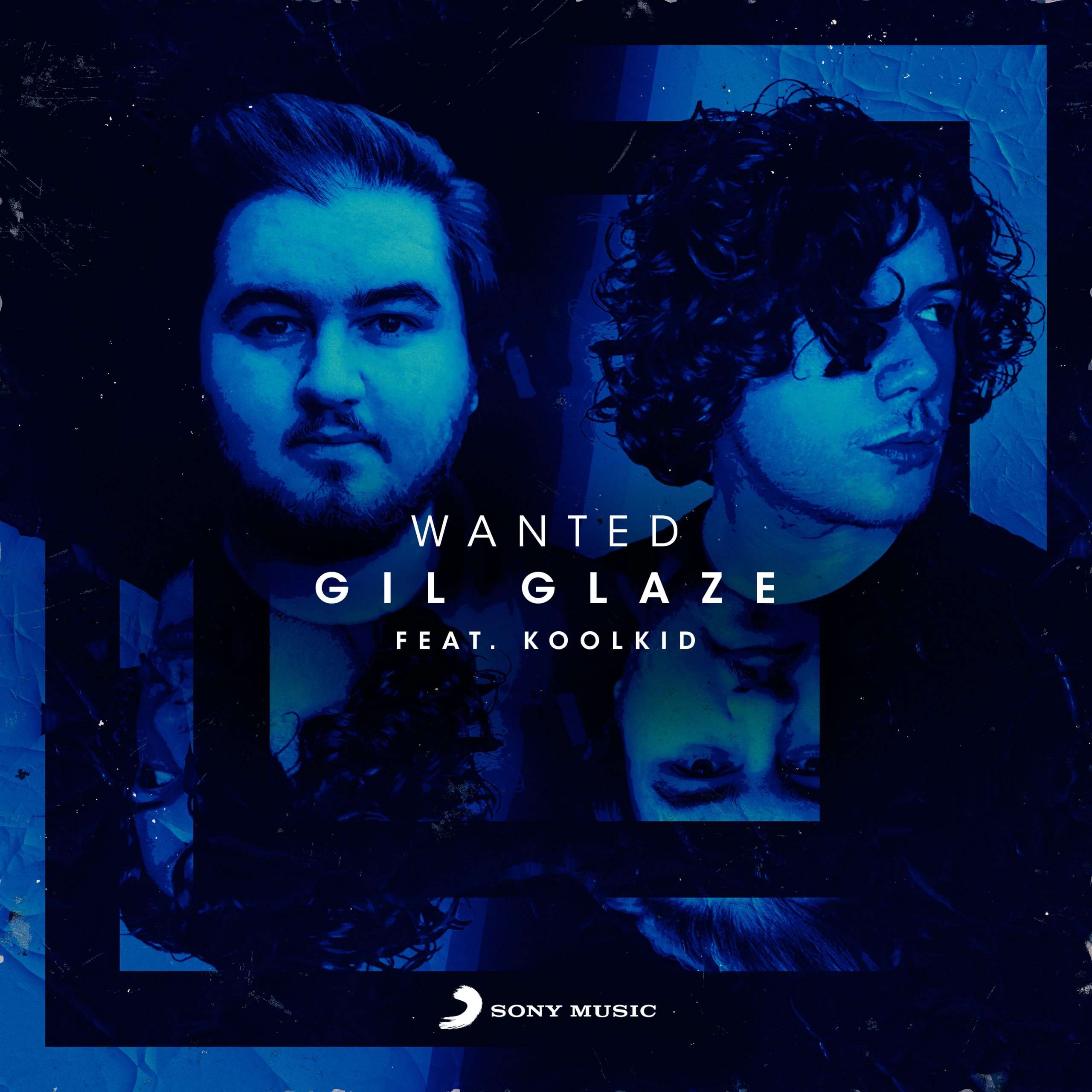 Synonymous with glistening pop and dance productions, Gil Glaze delivers his first offering of 2021 with an anthemic pop creation. Teaming up with globally renowned Scottish vocal sensation Koolkid, the songwriter behind BTS’ hit ‘Inner Child’ from their album Map of the Soul: 7, Gil Glaze delivers a radio-ready creation ‘Wanted’ – out now via Sony Music Switzerland.

Laying the foundations with a down-tempo introduction, Gil crafts a gentle instrumental arrangement, allowing Koolkid’s pop-leaning vocal piece to shine. Building up to a catchy chorus, Gil calls upon soaring synths and scintillating percussion to create an anthemic atmosphere, which has the potential to fill a stadium, as well as light up the soundwaves on the radio with its uplifting energy.

Signing to Sony Music Switzerland in 2019, Gil Glaze’s back catalogue features an impressive array of releases on the world’s most in-demand labels, including Spinnin’ Records, Martin Garrix’s STMPD RCRDS and Armada Music. With support from global superstars The Chainsmokers, Gil released an official remix of their hit ‘Honest’, which has amassed almost 4 million streams on Spotify alone, as well as supporting them on tour. Playing alongside other industry greats, Gil has shared the decks with the likes of Marshmello, Kygo, David Guetta, Tiësto and many more. Shining a light on his remixing abilities, Gil has created major remixes for dance royalty Robin Schulz, Martin Jensen, Kelly Clarkson to name a few. Securing residencies all around the world at the likes of TAO, Marquee Las Vegas, LIV Miami, Omnia San Diego, XS Las Vegas and many more, Gil’s globally adored sound continues to take him to new heights. 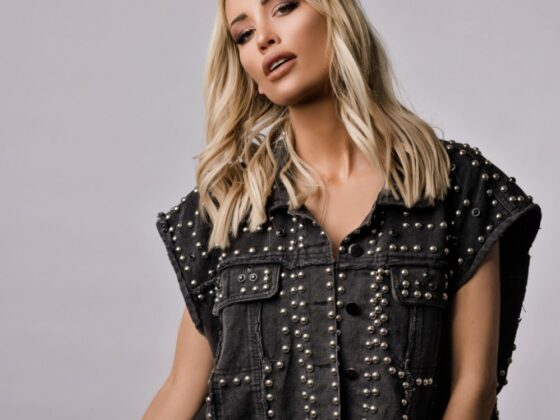 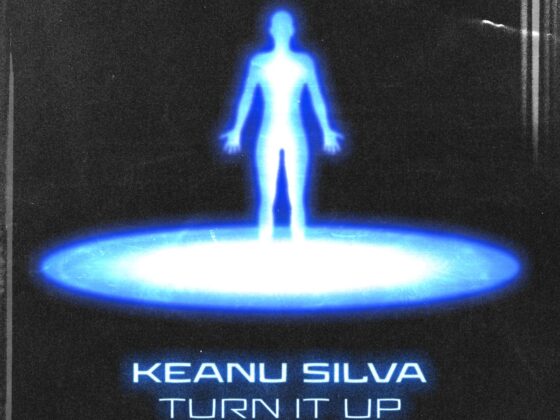 Keanu Silva Wants to “Turn It Up”