After the big success and the approval of the remix for the song “I Want You To Be Kind” by Guantanamo Bae, amazed by the results of his relationship with dubstep music, HellKey is still continuing following this path. Like his previous works, also this song is characterized by an ultra intense level of energy and loud and wild sounds. Again, the thematic of dreams and success is the main focus, but this time there is a different twist and a new allied that HellKey brought on his side, MC-Loco.

Everything started when they first met in a gig in the town of Trondheim. Camilo, this is Mc-Loco name, is a Columbian rapper that really surprised him with his talent, his charisma and his attitude. After listening to him free-styling on a random beat on his mobile and a good talk together, HellKey really liked the idea of working with him. Most of all, they realized they both share similar stories. Our past is marked by harsh difficulties that they had to overcome in order to even start following our dream. Even tough these difficulties are very different, they had common lines. Mistrust, indifference and lack of opportunity hurt incredibly a lot and push you to give up on your dream.

But they both knew that by keeping pushing and grinding they could fight their way back into the light out of Hell, one inch at time. That’s what they did since long time and, by looking back, they saw how all of these inches have made a distance. Nowadays they are quite proud of what who they had become. They were proud of what they had built and learnt so far, but most of all they are even more excited for what they still had to learn and build. This is the meaning of this song. The first verse is about the difficulties, the feeling of oppression and impotence that have been keeping us low. The story changes in the second verse: here is where they realize what they were doing, it’s when they had overcome our obstacles and transcended into something bigger than they could expect.

This is also what the artwork shows. In a typical HellKey’s Hell, a solitary and dangerous place heavily inspired by the Outworld from Mortal Kombat movie, MC-Loco is drawing the mark of HellKey in a dusty abandoned wharehouse where a new secret party will be held. While doing this he’s trascending into a overhuman entity, becoming his powerful true self. This artwork embrace all the meanings of the song: the collaboration between us, the danger of a hostile place, the trascendence into something better. 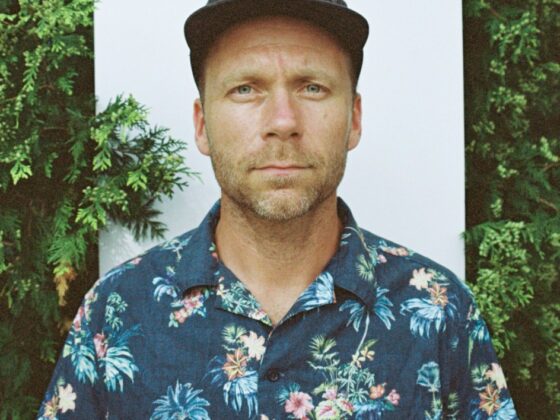 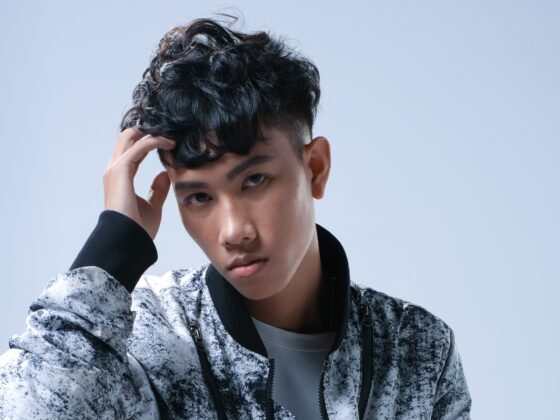