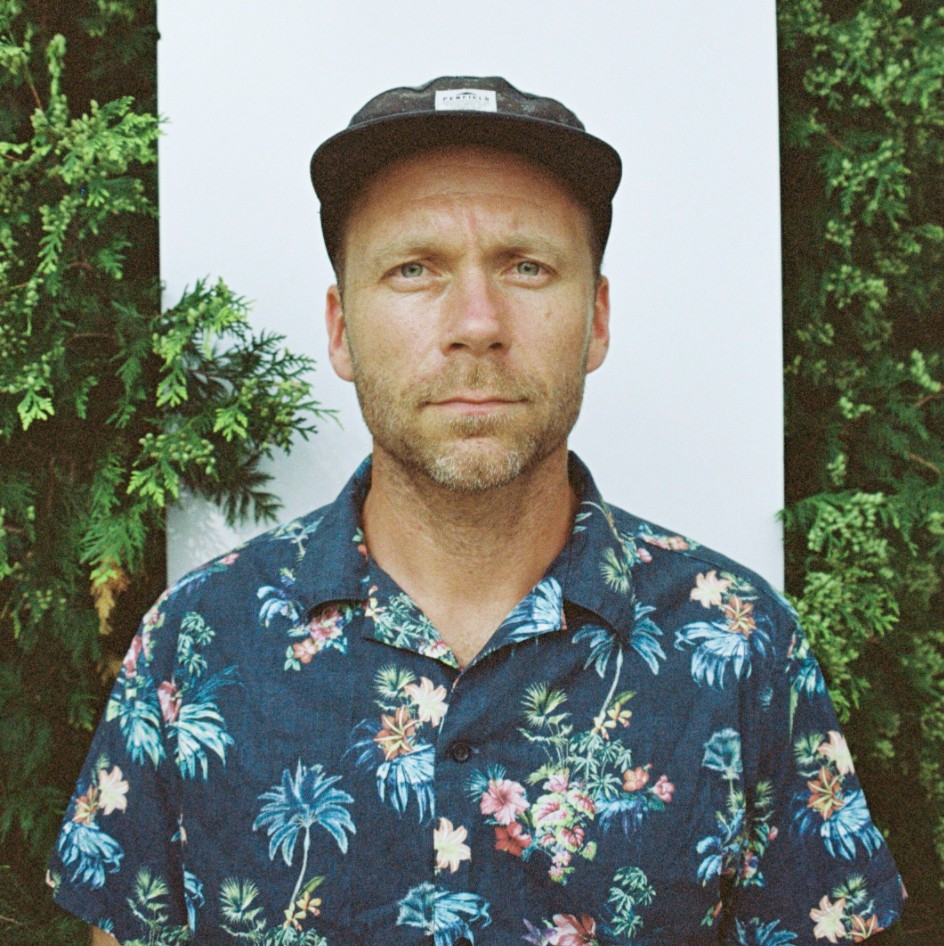 The party has officially started as Dutch DJ/producer Mike Mago releases his extatic new single ‘Cold Groove’. Featuring warm soulful vocals and a lively, disco infused rhythm, it’s a record that breathes positivity as well as a dire need to start dancing again. ‘Cold Groove’ provides a much needed soundtrack to everyone looking for a good time – out now on Spinnin’ Deep.

Of course, Dutch DJ Mike Mago is already widely known for delivering feelgood house tunes as steady as the clock. After his 2014 breakthrough hit single ‘Outlines’ (featuring Dragonette) took him to the stars, he continued to stay on top of his game, blasting out major tracks on his own label, the reputed BMKLTSCH Records, as well as work up some high profile remixes for Avicii, Clean Bandit and Ellie Goulding. Last year, as the world was going through the motions of the pandemic, Mike Mago kept spirits lifted, releasing the widely popular tune ‘On Repeat’, featuring UK singer-songwriter Kelli-Leigh. It proved once again his sound is timeless, while always progressing into the blend of sophisticated pop music and delicately produced dance music.

‘Cold Groove’ can easily be perceived as the next pinnacle in Mike Mago’s ever evolving output. Setting the tone with a sweet, wobbly bassline and funky guitar licks, the record builds on a true disco vibe with prominent soulful vocals and flashy sound effects. It’s modern day dance music, but with an organic soul, nicely blending tantalizing synths with bass, guitar and emotionally driven lyrics. Leave it to Mike Mago to breathe new life into the year, with this upbeat tune he not only winks at classic disco, but also lets us step into the future with a positive mindset. This ‘Cold Groove’ is bound to warm your heart anytime soon. 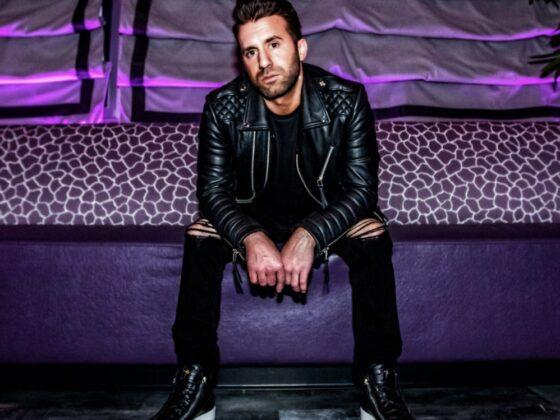 LODATO is Back With Fun and Flirtatious “Blurry&#…. 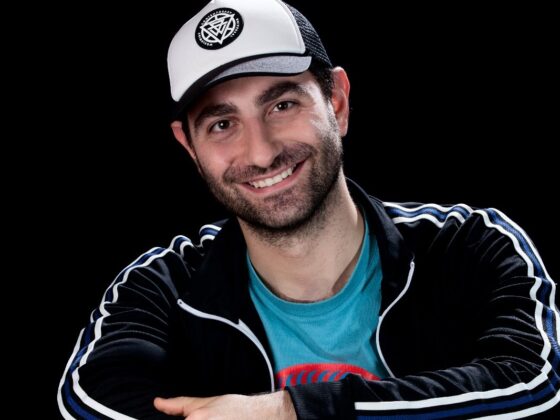